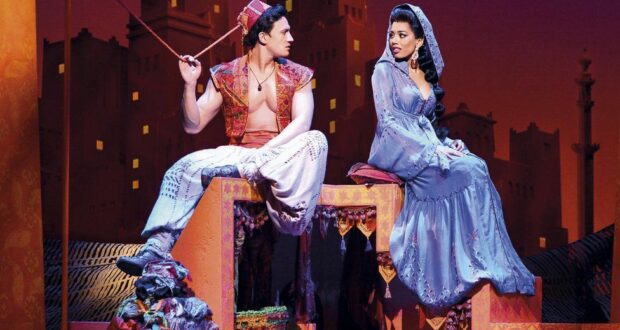 When it comes to performing in a Broadway production, having a strong and powerful voice is always an asset. However, the performer’s voice also has to blend well with others on stage. Harmony and balance are key. One actress is suing Disney, claiming that the man they cast to play Aladdin opposite her Princess Jasmine did not have balance. She is claiming that having to work with him caused irreversible damage to her vocal cords. 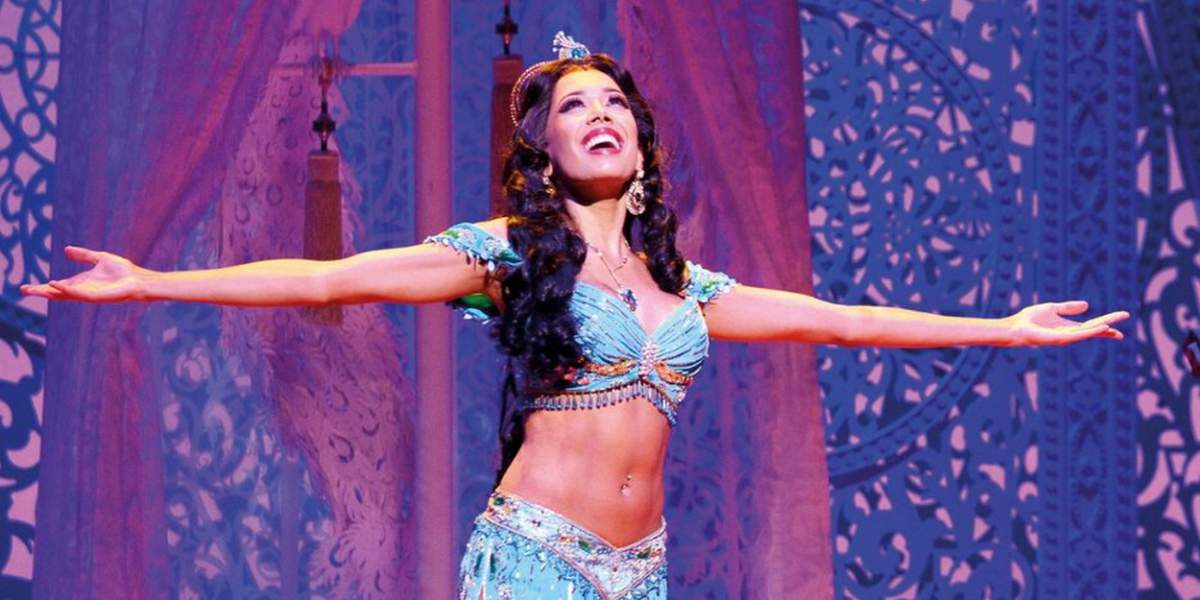 Jade Ewen played Princess Jasmine in London’s West End production of Aladdin from 2016 until 2019. The professional singer claims that everything was fine until Disney replaced her male costar in 2017. According to Ewen, the new actor — Matthew Croke — was unable to harmonize properly if he heard other people singing. This caused him to sing incredibly loud, so he could not hear anyone else. Ewen claims that because he sang so loudly, she was also forced to sing loud, so she could also be heard. 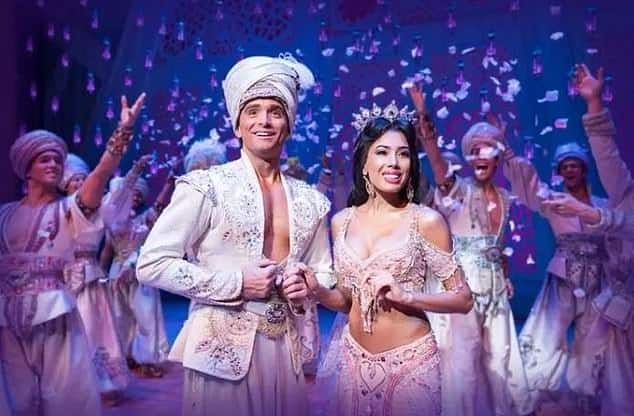 The Mirror examined the court filings and reported the following:

“Mr Croke was six foot one inch tall compared to the claimant’s height of five feet two inches. This meant Mr Croke’s mouth was positioned at broadly the height of the claimant’s forehead microphone when he was singing the duets with her.

“This caused the claimant’s voice to be ‘drowned out’ so that she could not hear herself when singing at a volume which was comfortable for her.

“The claimant was forced, repeatedly during the eight performances per week, over a period of about 18 months, to sing at a louder volume and with greater strength than was comfortable and/or safe for her.

“Further, there was something of a vicious circle in that the louder she sang, the louder Matthew Croke sang over her.”

The barrister claimed that Miss Ewen complained on “many” occasions about the sound mix on stage and being drowned out, but was told to “sing louder.”

“From about March 2018, the claimant began to experience symptoms of recurrent hoarseness, discomfort and imbalance in her singing voice,” he says.

“To be able to perform satisfactorily in the shows, she started having to take enforced breaks from speaking and singing and to spend her days off in complete silence.” 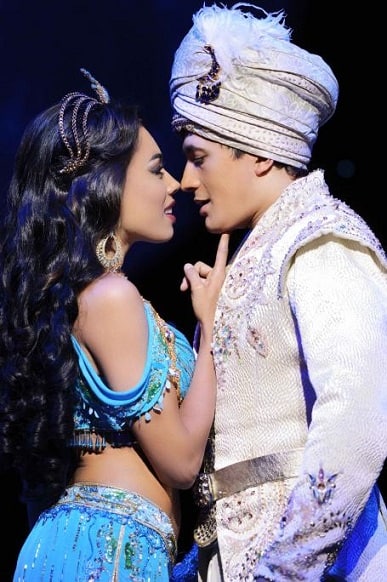 In 2019, Ewen was diagnosed with vocal cord lesions and a vascular polyp. This means that she had abnormal, benign growths on her vocal cords. These had to be removed through two surgeries. While the problem has been fixed, Ewen claims that the whole ordeal is now making her struggle with “career-damaging anxiety.” Her inability to work as she used to is why she is suing The Walt Disney Company. 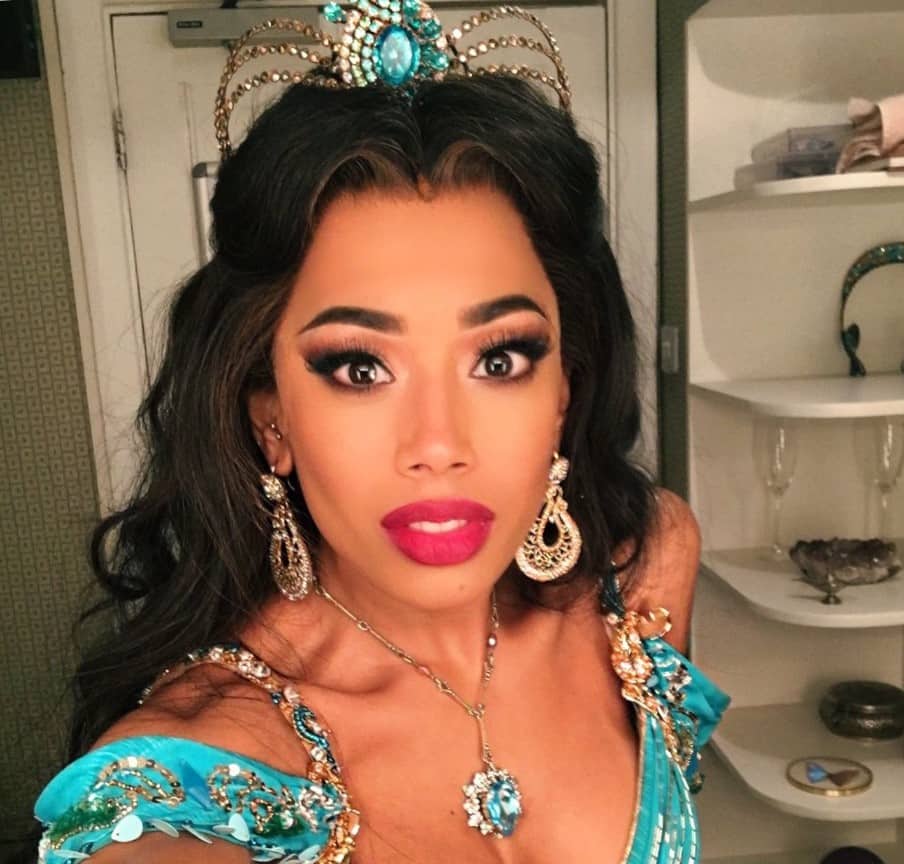 Disney is fighting those claims. The company says that it did everything in its power to keep its performers safe and that Matthew Croke was an accomplished stage performer when he was cast as Aladdin. Ewen says that she asked to be provided with an in-ear monitor, but Disney claims that performers on the West End do not typically have in-ear monitors. Disney also claims that Ewen was aware of the demands when she signed on to do eight performances a week. 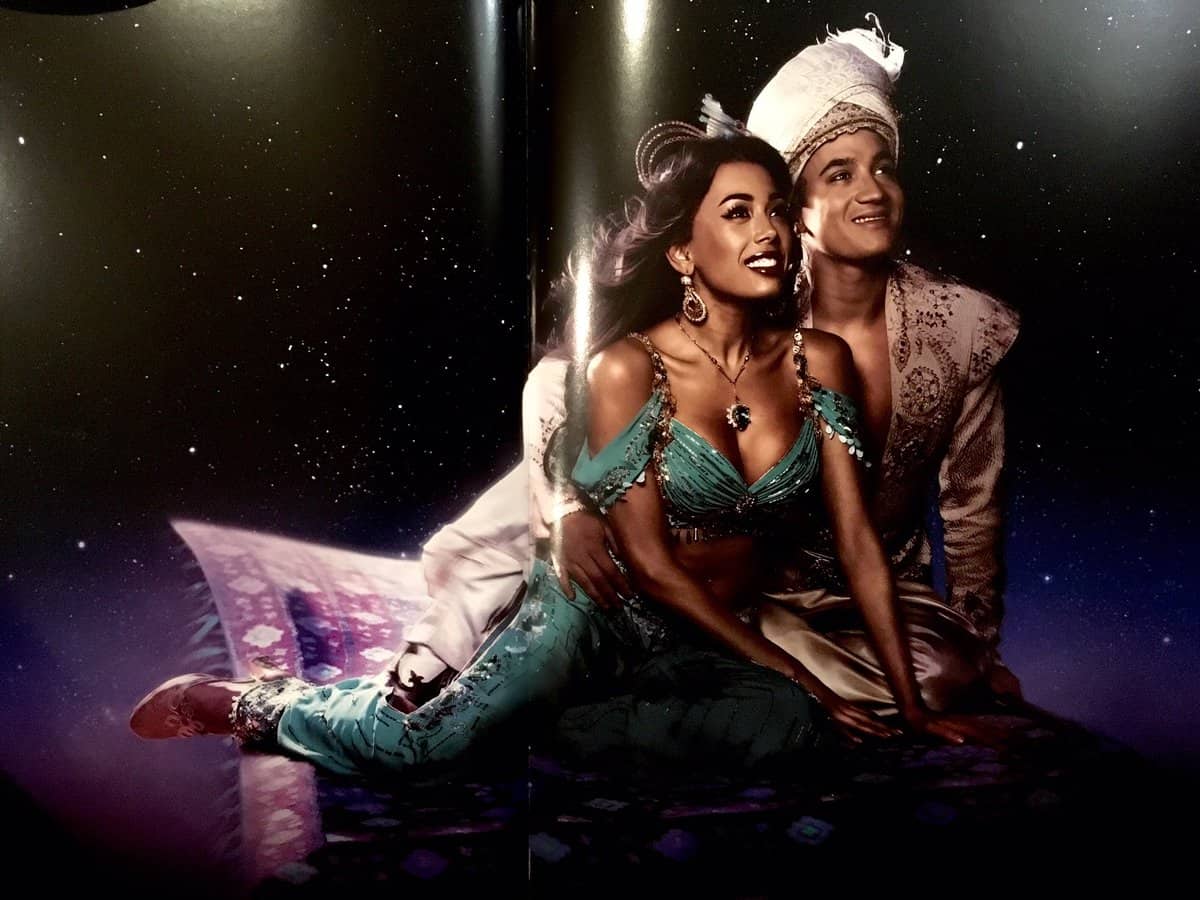 Ewen’s case against the House of Mouse is currently in pre-trial motions. A court date has not been set at this time. Ewen is suing Disney for £200,000, which is more than $260,000.