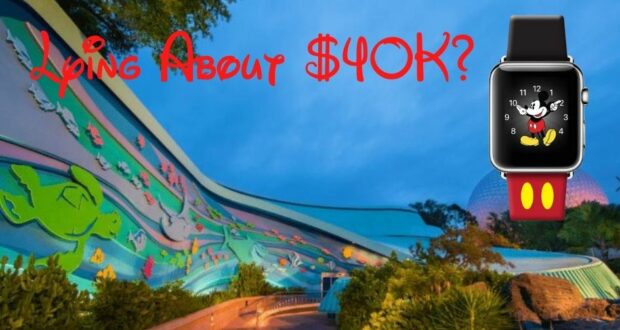 Back in late May, it was reported that a woman was claiming $40,000 in fraudulent charges that were made on her Apple Watch when she dropped it on the EPCOT attraction, The Seas With Nemo and Friends. The woman said that her $1,300 Apple Watch fell on the ground while she was on the ride and her husband tried to get out of the ride vehicle and get it, but he got in trouble with a Cast Member. The woman was told that the watch would be retrieved and returned to her hotel — Disney’s Contemporary Resort. 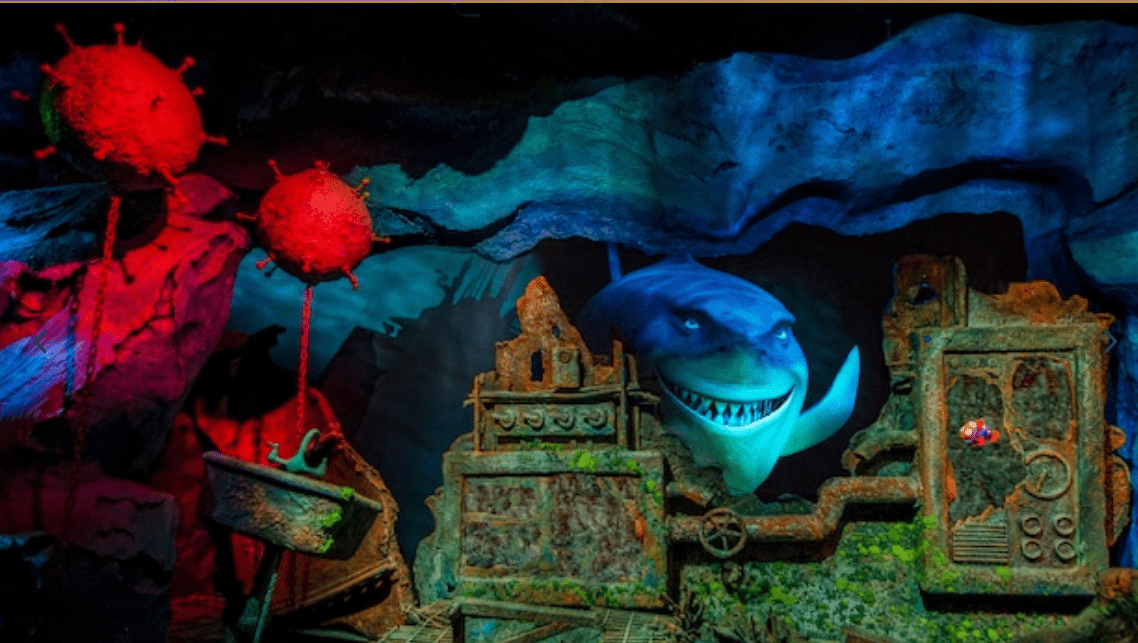 The unnamed woman said that, by the time her watch was returned to her, massive charges were made. She had linked her American Express card to her Apple Pay, and Amex quickly started sending her fraud alerts. In total, the woman claimed that the person who had her Apple Watch spent $40,000 in charges. However, a large band of internet sleuths were drawn to the story and were quick to think that the woman’s story just didn’t add up. 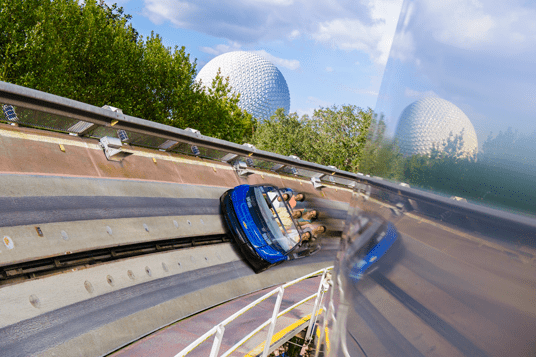 The Orlando Sentinel shared the story and the comments were swift and skeptical. Twitter user Sheriff KT said that the steps that it would take to access Apple Pay on the watch would be nearly impossible for someone who wasn’t the watch owner.

Scott Gustin also thought the story was a little far-fetched and used a simple, but hilarious GIF to convey his feelings on the matter.

Sure if you say so

Why did she wait until there were $40k worth of charges in it before she froze it? I would’ve immediately used my iPhone to remove the card from my Apple ID & also immediately frozen the card. She could’ve saved herself the hassle by taking those 2 simple steps. But ultimately she could’ve saved herself from even the loss of the watch if she would’ve kept her arm INSIDE THE RIDE VEHICLE AT ALL TIMES. 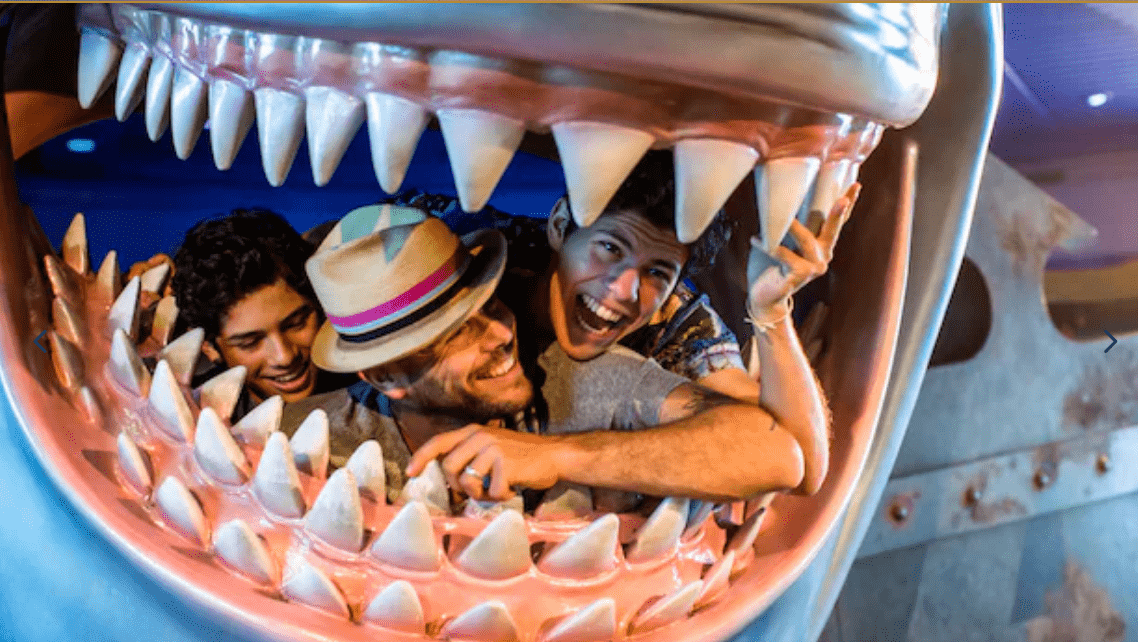 Facebook user Traci M. claims that there is no way Amex would have sent the woman multiple fraud alerts. Traci claims that she has an Amex and after one potential fraud charge, the company froze her card.

I used to have an AMEX card.. I got a fraud alert one time I tried to use it at the ATM.. they immediately froze my card and I couldn’t use it until I contacted them. There is no way the lady could have received multiple fraud alerts. 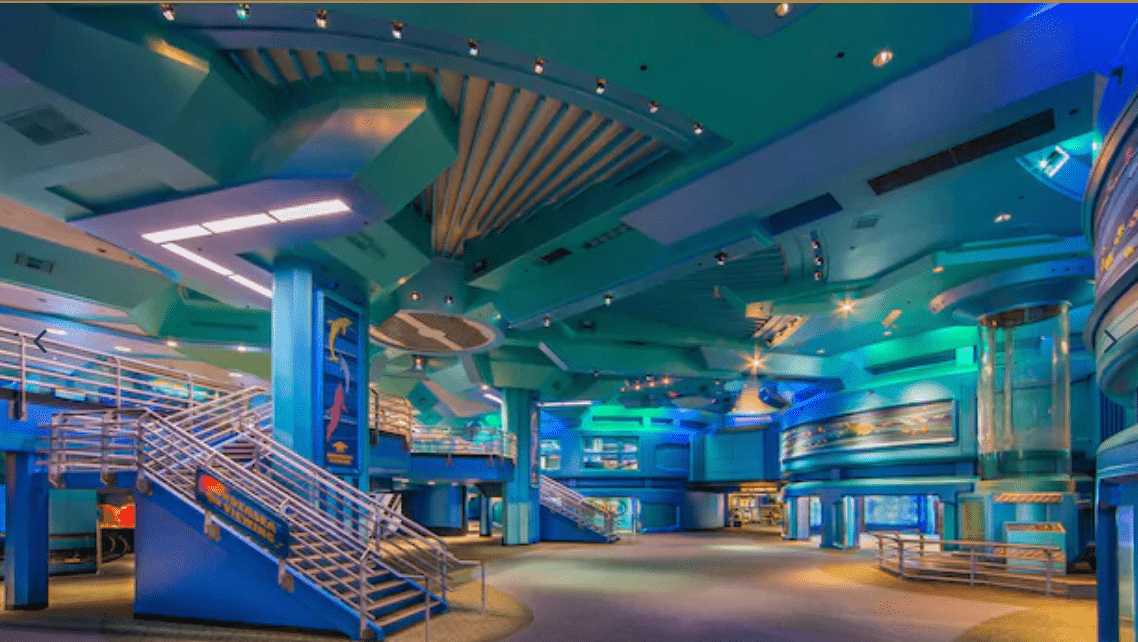 Matt W. thinks that the woman is claiming the fraudulent charges, so she can receive money to pay for her Walt Disney World Resort vacation. Disney’s Contemporary Resort is a deluxe hotel that costs Guests hundreds of dollars per night.

I’m guessing she “lost” her watch so she could get herself reimbursed for a $40,000 vacation.

First of all, your watch needs to be UNLOCKED in order for Apple Pay to work. As soon as it’s off your wrist the watch locks.
Secondly, every charge you run on Apple Pay, you get an alert on your phone. So when the first $4.99 diet coke gets charged and you see the alert show up on your phone while you’re NOT standing at the concession stand, then you immediately call your CC company to freeze your card, or remove the card from your Apple Wallet. 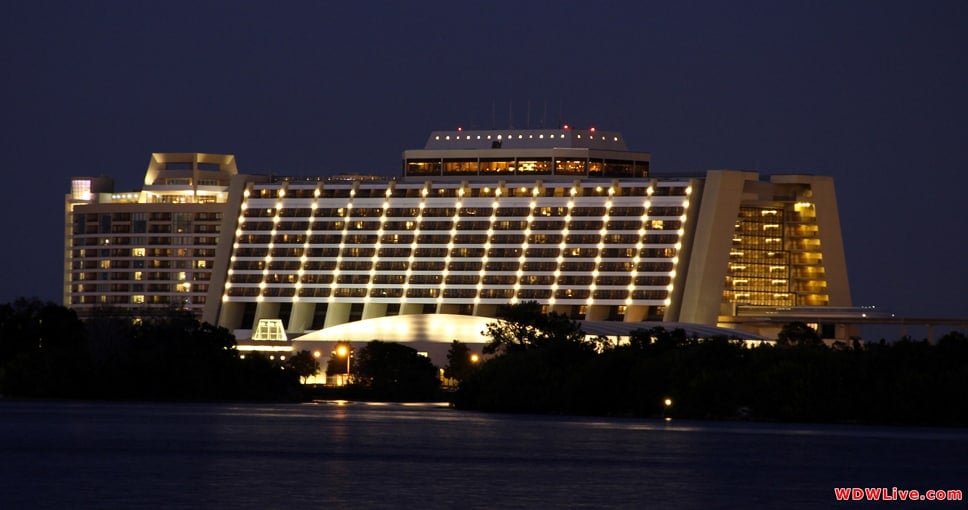 Unfortunately, we don’t have an update on what happened with the charges that the woman claimed were fake. If she was able to prove her story, then her credit card company most likely reimbursed her for the unauthorized charges.