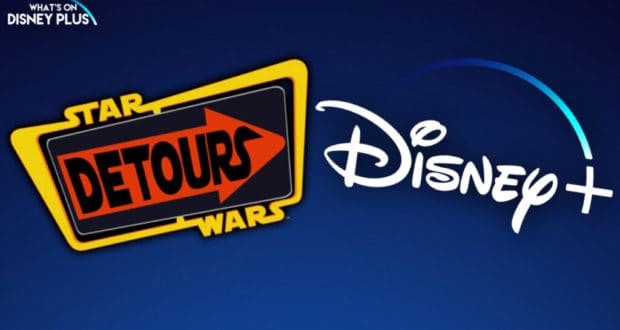 Previously we head that Star Wars: Detours would be joining Disney+ on May 4th but that doesn’t seem to be the case anymore.

Whatsondisneyplus gives a nice background on “Star Wars: Detours”. They explained that the show began production before Disney took over Lucasfilm in 2012 and the new comedy animated series was being developed by George Lucas and Robot Chicken’s Brendan Hay. The new series is set between Revenge Of The Sith and A New Hope. There are many characters from the Star Wars universe featuring in the show including Obi-Wan Kenobi, Princess Leia, Darth Vader, Boba Fett, Bossk, Han Solo, Lando and many more

It seems that Lucasfilm might not want to release all 39 episodes to Disney+ meaning we might be waiting for a while before it joins.

2021-07-02
Jennifer Retzlaff
Previous: Happily Ever After Is Back! Our Experience On Opening Day
Next: Kevin Feige Says He’s Excited To Work With Scarlett Johansson Again After Black Widow 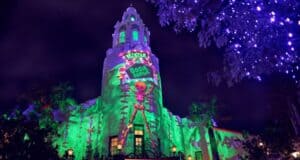