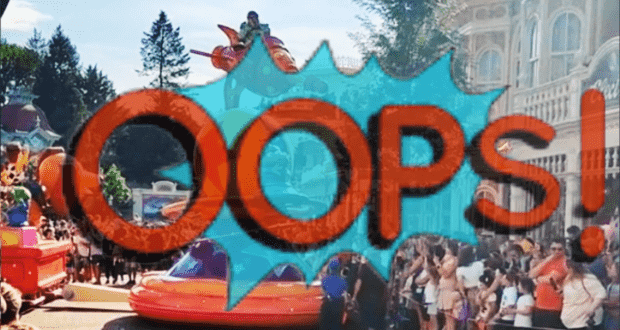 Disneyland Paris is a magical playground full of exciting surprises and fantastical delights. However, some guests at Disneyland Paris were in for a not-so-magical surprise recently when a Disney Stars on Parade float went rogue! The float managed to go off course and headed straight for a group of guests that had gathered to watch the parade. It hit the sidewalk before it finally stopped inches from them, but what a terrifying thing that must have been for those on its path! 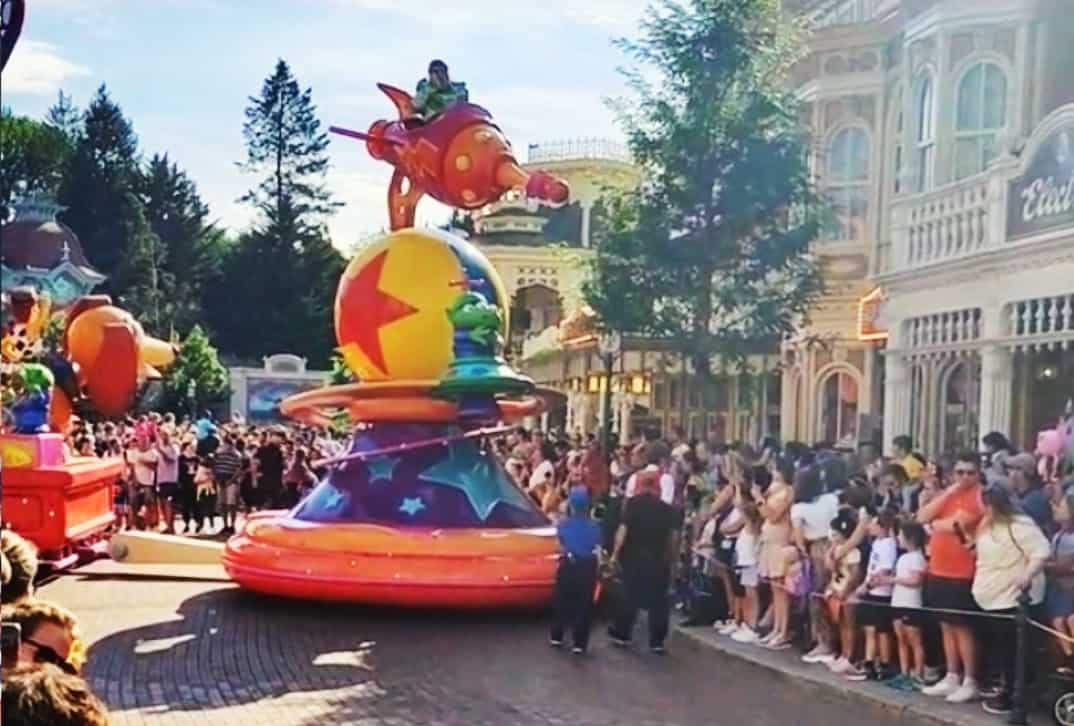 Luckily, despite coming very, very close to the guests, no one was injured in the accident. This is definitely going to be a moment they remember for the rest of their lives. I can already hear the stories now, “hey remember that time we almost got run over at a Disney parade?” TikToker @mondisney happened to catch the incident on film. You can check it out here. 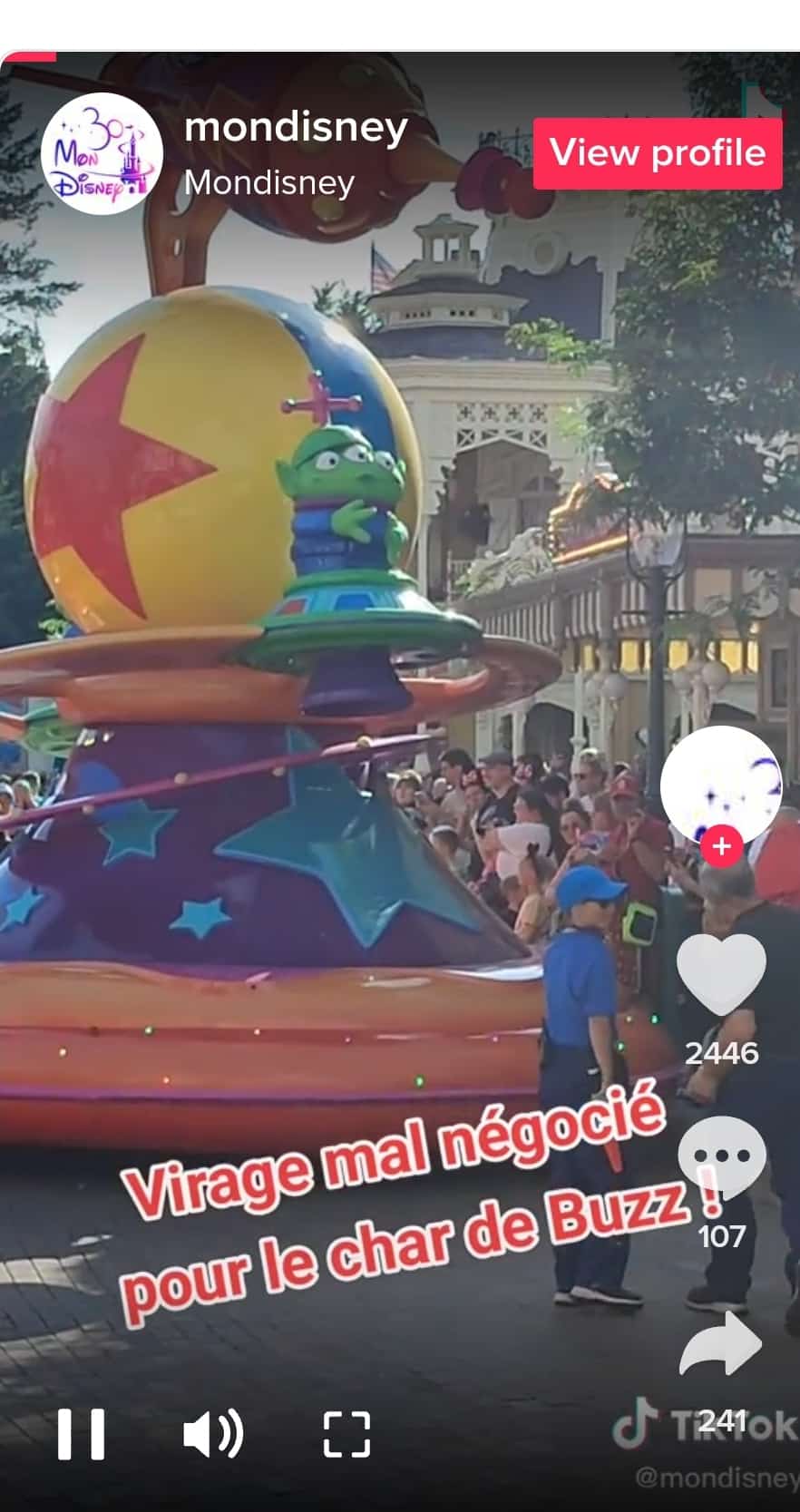 Contrary to popular belief, Disney’s floats are not remote-controlled. Every float has a driver located within it. If you look closely, you can see a little window on each float where the driver can see out. Cast Members on foot also help to guide the driver down the parade route. It’s unknown at this time what happened to cause the float to run amok as it did. 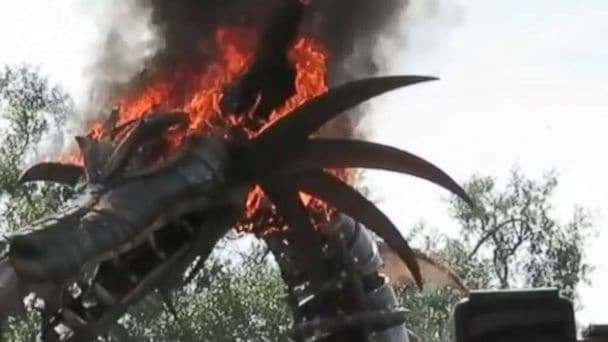 This isn’t the first time a Disney parade has had a major incident though! Not long ago poor Ariel had a wardrobe malfunction and nearly lost her shells! At Disneyland Paris, a fire broke out as performers danced their way down the parade route. Speaking of fires, who could forget the infamous Maleficent fire of 2018 at Magic Kingdom? Though Disney makes every effort to make sure things go as smoothly as possible, accidents do sometimes happen. We are just grateful none of them have resulted in injury.