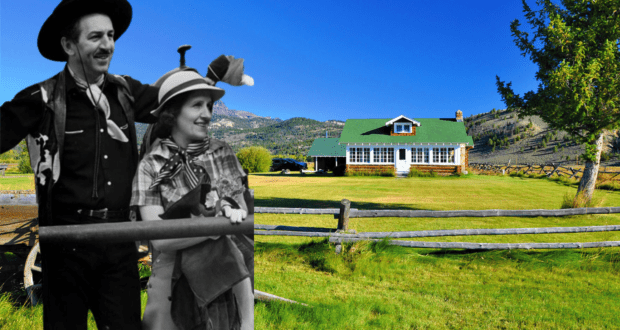 Disney-owned 5,000-acre Wyoming ranch on the market for $71 million

A sprawling ranch in Wyoming that was once owned by the Disney family is now on the market for $71 million. 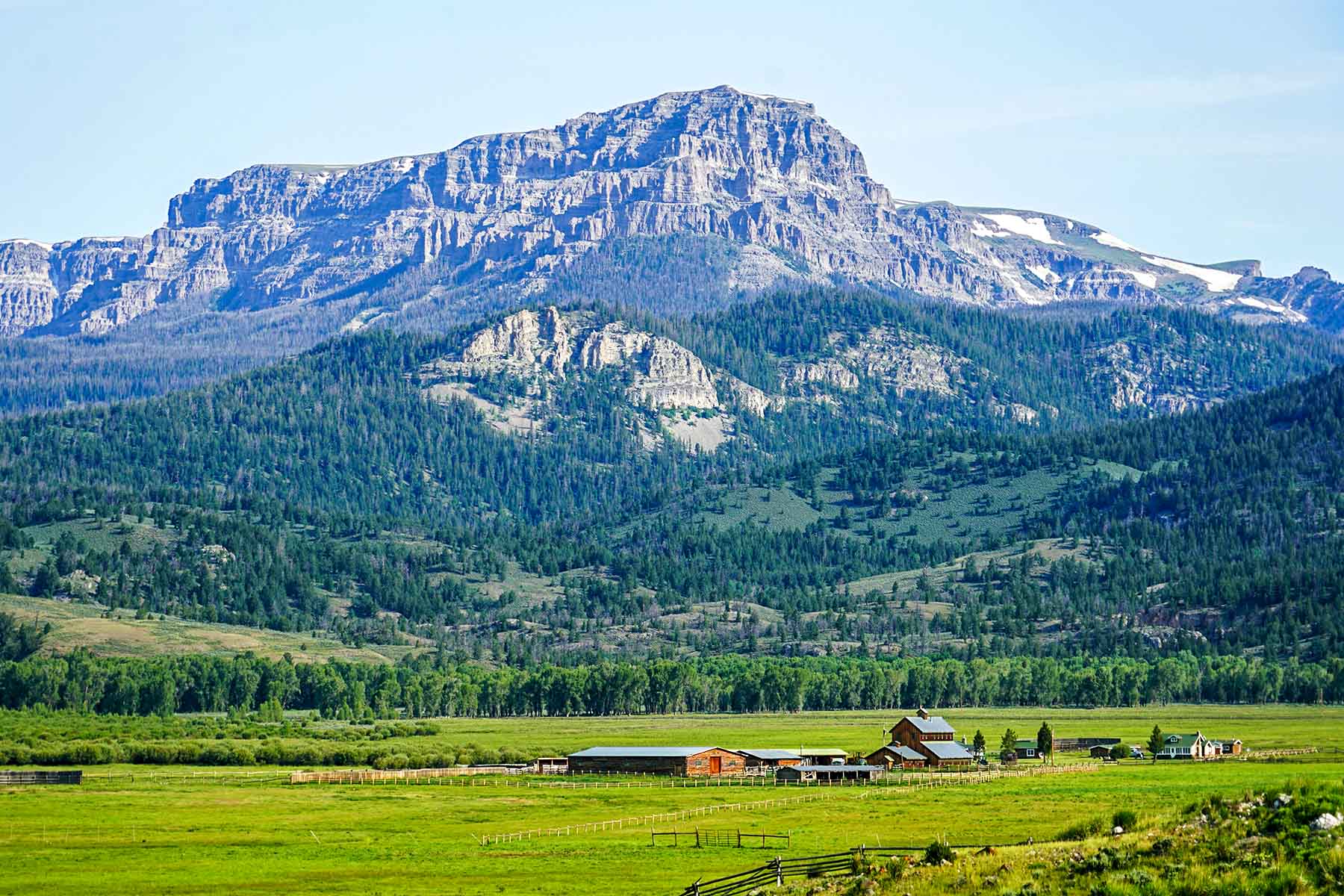 It’s a gorgeous ranch property spread out across more than 5,000 acres, each of which offers a stunning view of the 11,000-foot-high mountain peaks that surround the ranch. And with so much acreage, you can be guaranteed privacy and serenity.

“It’s surrounded by wilderness,” said Stephen Gordon, the current owner and former manufacturing executive who purchased the ranch in the 1980s. “It’s an amazingly private place.”

Named the “Diamond G Ranch,” the property boasts 5,000 deeded acres and also has nearly 800 acres of private leases and leases by the State of Wyoming. It’s surrounded by the Shoshone National Forest, which encompasses nearly 2.5 million acres on three sides and is situated in a valley formed by the Ramshorn, Pinnacles, and Coffin Buttes.

RELATED: This 18,000-square-foot mansion near Disney World is the only one that ever got that “Star Wars” thing right

The property is being offered by listing agent Jim Taylor of Hall and Hall Ranch Properties, and according to him, the ranch was once owned by members of Walt Disney’s family. Taylor represented the Disney family in the sale of the property to its current owner, Stephen Gordon.

According to Taylor, the property was a “wilderness playground” for elders with the Morton Salt Company before the Disney family purchased it. 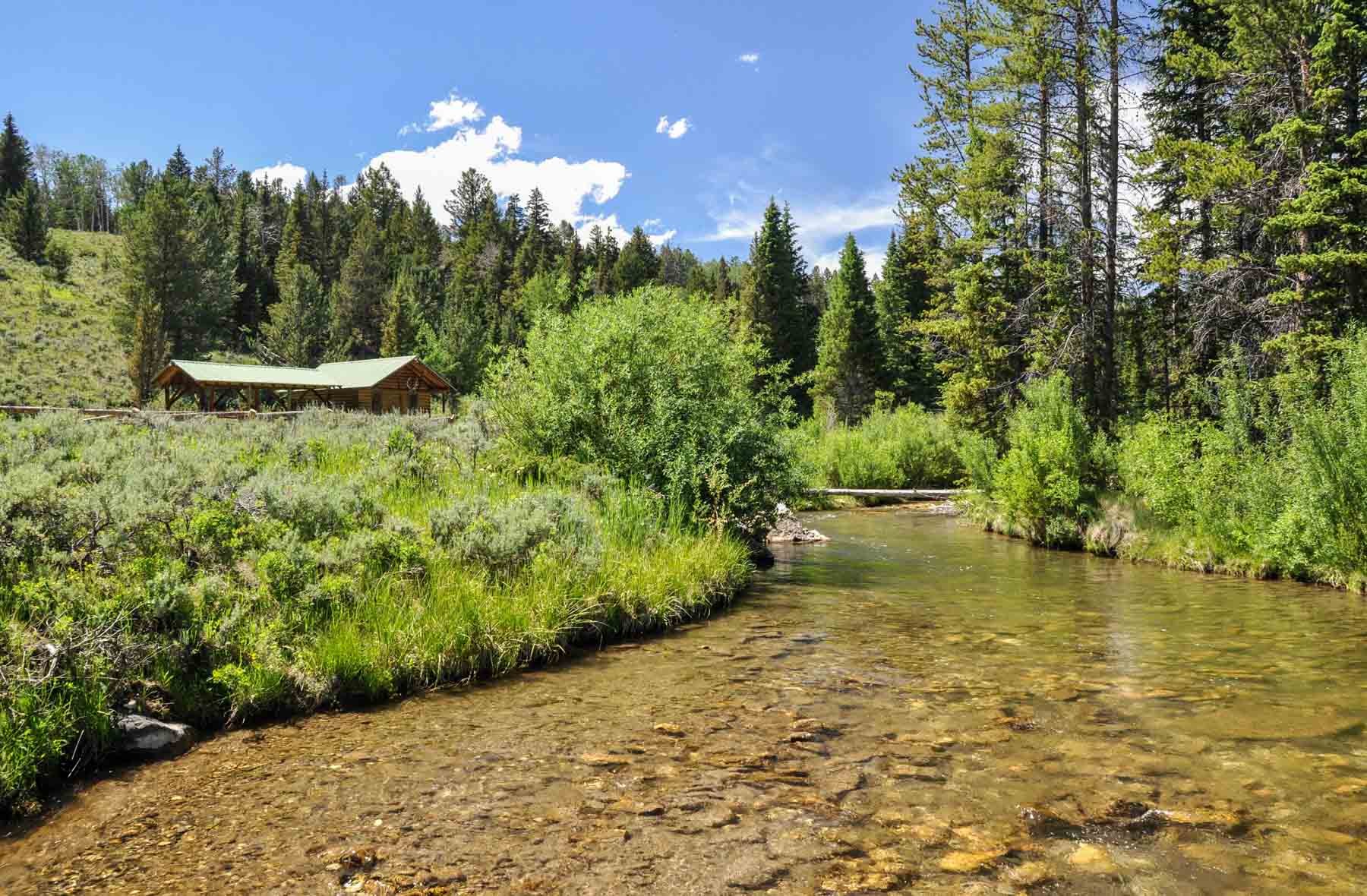 “In the 1950s Brooks Lake Lodge used to be Diamond G,” Taylor explained. “It was all federally leased and owned by a group of Morton Salt officers as a hunting camp. That’s when the federal government began insisting they could open it to the public, or make it available to the public, [but] they weren’t interested in that. The story goes, they traded it in with the guy who owned the current Diamond G.”

The property was once owned by the Disneys through a company called Retlaw Enterprises, which Walt had formed so he could license his name and also build Disneyland. (“Retlaw” is “Walter” spelled backward.) When Walt died in 1966, Retlaw was under the ownership of his heirs. 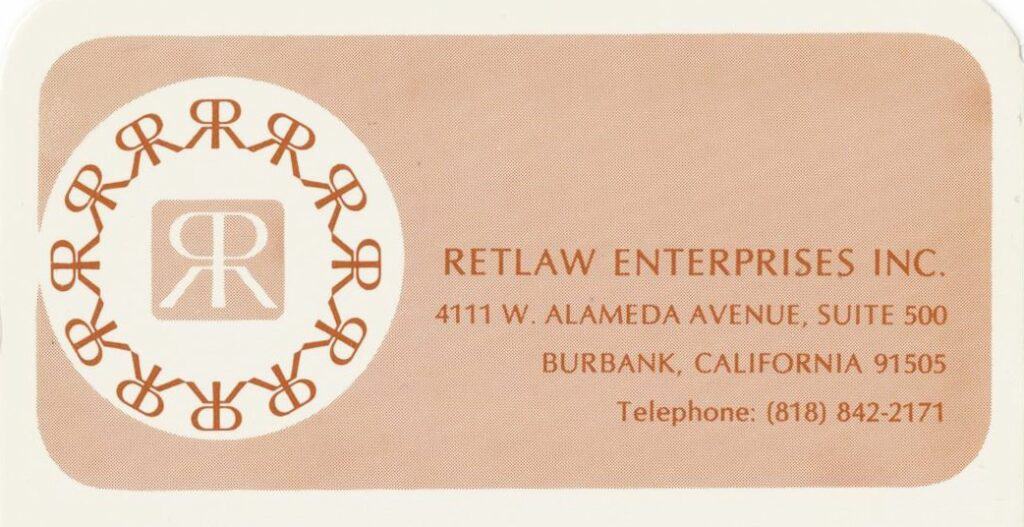 The Diamond G Ranch is located about 80 miles east of Jackson Hole, Wyoming, about 17 miles west of the town of Dubois. Yellowstone National Park is only about 23 miles away. The main dwelling space on the property is a log structure with five bedrooms and an enclosed porch.

There is also a huge barn on the property that has storage on the first level and an office and a boardroom upstairs. The barn’s kitchenette is also upstairs. There are also several guesthouses on the ranch, including two log cabins and a 1,500-square-foot manager’s house. 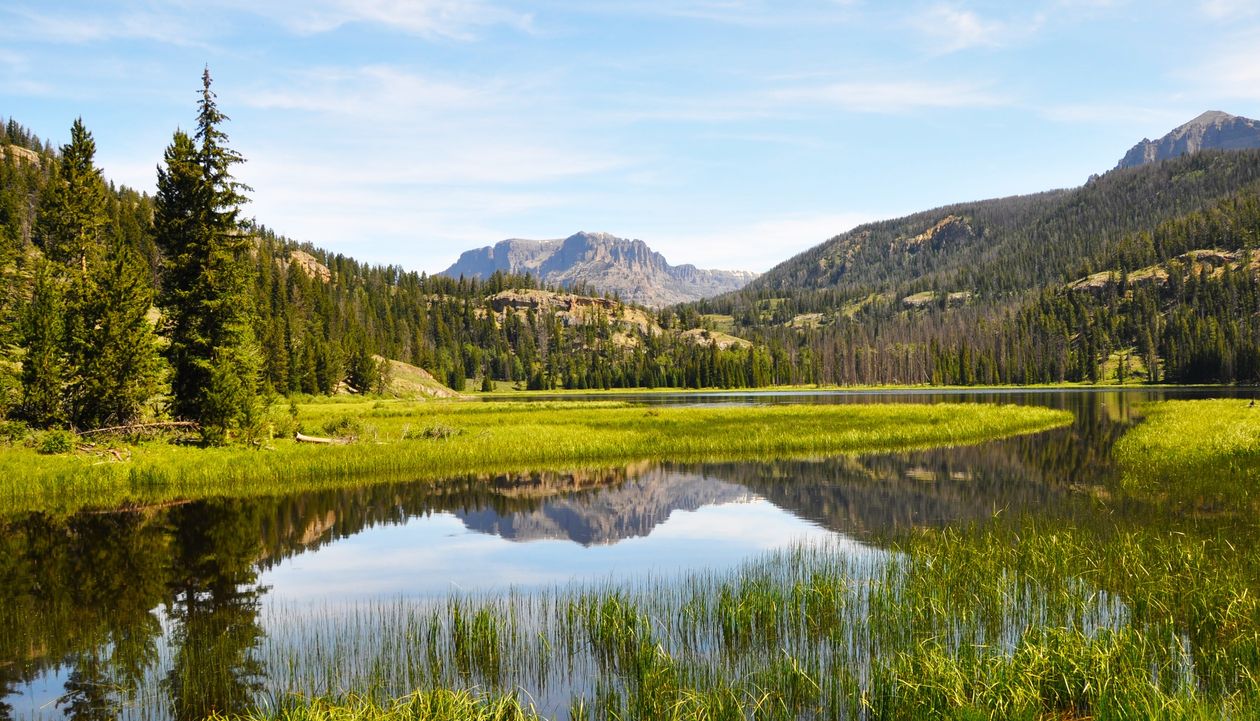 Credit: Hall & Hall“This is the most remote area in the lower 48 states,” Taylor said.