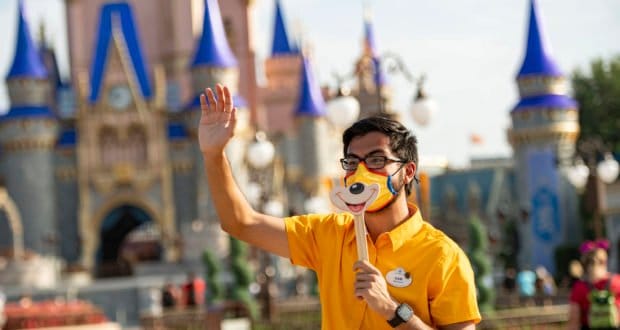 4,000 More Disney Cast Members To Be Laid Off

On the day before Thanksgiving, the Walt Disney Company revealed 4,000 more layoffs are coming in its theme parks division, bringing the total number of announced layoffs to 32,000 across the company.

As shared by OrlandoSentinel: At least 18,000 of the total jobs lost belong to cast members at Walt Disney World, though the SEC report filed Wednesday (Nov. 25) did not specify how many of the Orlando resort’s employees are included in the most recent round of layoffs.

This year, the resort has already lost nearly a quarter of its reported 2019 workforce of 77,000. A spokesman for Walt Disney World did not respond to a question if any Orlando employees would be affected by the recent round of layoffs but confirmed the total number of layoffs company-wide.

The notice said about 32,000 employees in the company’s Parks, Experiences and Products division will be laid off in the first half of the 2021 fiscal year, which started in October. This number comprises nearly 21% of the 155,000 reported employees of the Walt Disney Co.’s theme parks division as of Oct. 3.

The company partially attributed the job losses to the ongoing COVID-19 pandemic.