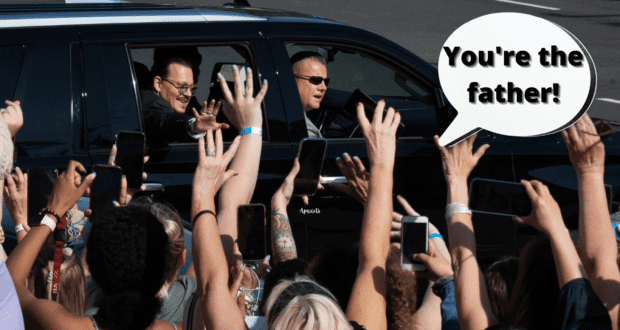 Woman in courtroom has bizarre outburst, tells Johnny Depp he’s the father of her child

The Johnny Depp defamation trial finally wrapped up on Friday, and the decision now lies completely with members of the jury as deliberations began immediately following closing arguments. The trial has brought to light the very personal text conversations between Depp and ex-wife Amber Heard and some very specific and detailed accounts of alleged events that took place within their tumultuous relationship.

Fans who watched the trial live from the comfort of their homes (and offices) heard things and saw things they probably never thought they’d see or hear inside a courtroom. Or anywhere else for that matter. As of Friday, most viewers likely thought they’d heard it all. 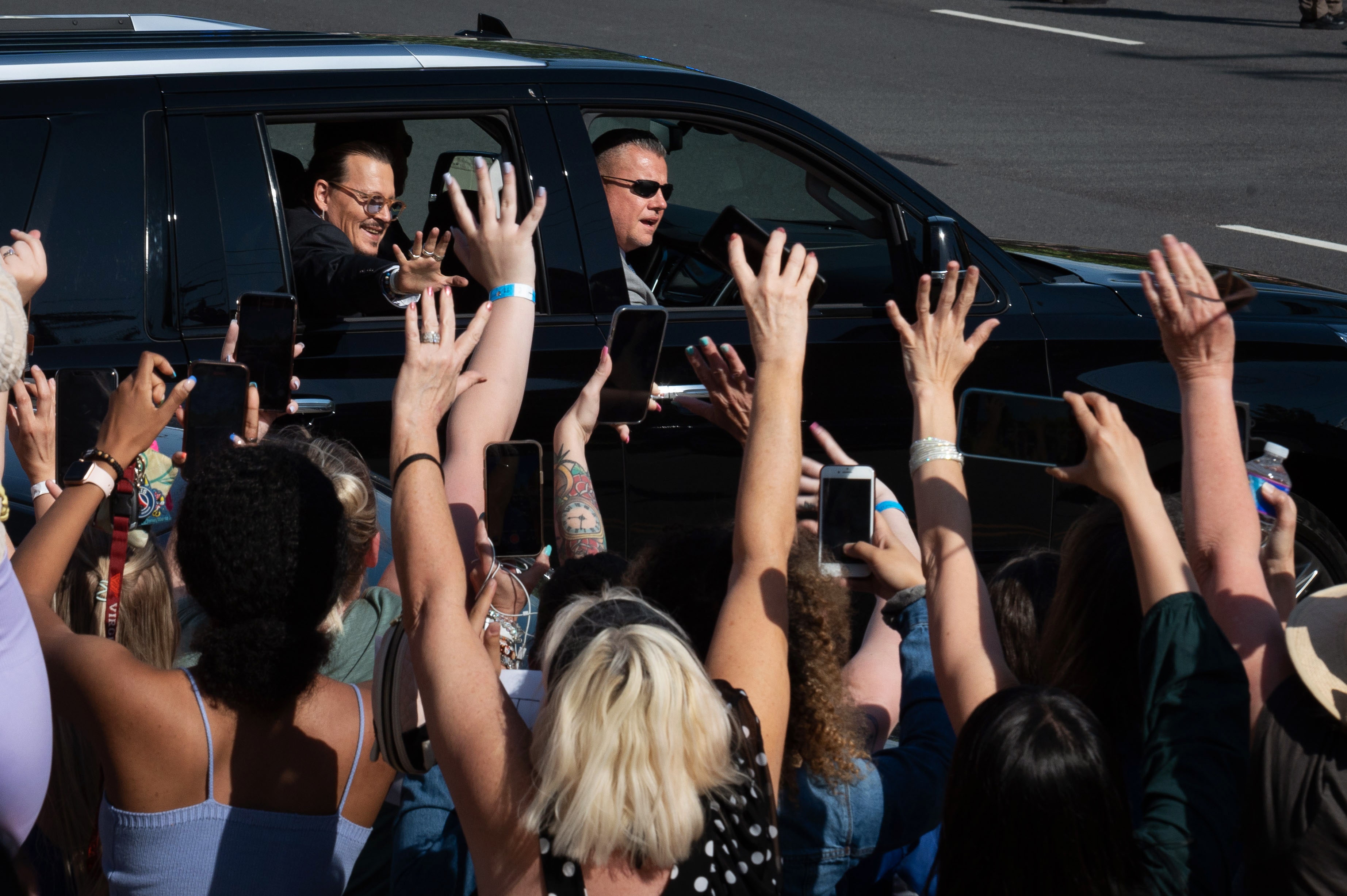 Now enter the account of an event that took place in court that might just trump all the other events viewers witnessed and/or heard about: a Depp fan in the gallery yelling across the courtroom to Johnny Depp, claiming that he’s the father of her child.

In any other scenario, this account would sound completely made-up and likely be immediately dismissed. But according to Law & Crime TV, one of the news outlets that live-streamed the entire court case, that’s exactly what happened on Day 20 of the Depp defamation trial.

OK Magazine covered the strange story of a woman seated in the gallery inside the Fairfax County Circuit Courthouse in Virginia who stood to her feet and made a bizarre outburst toward the 58-year-old Pirates of the Caribbean star. 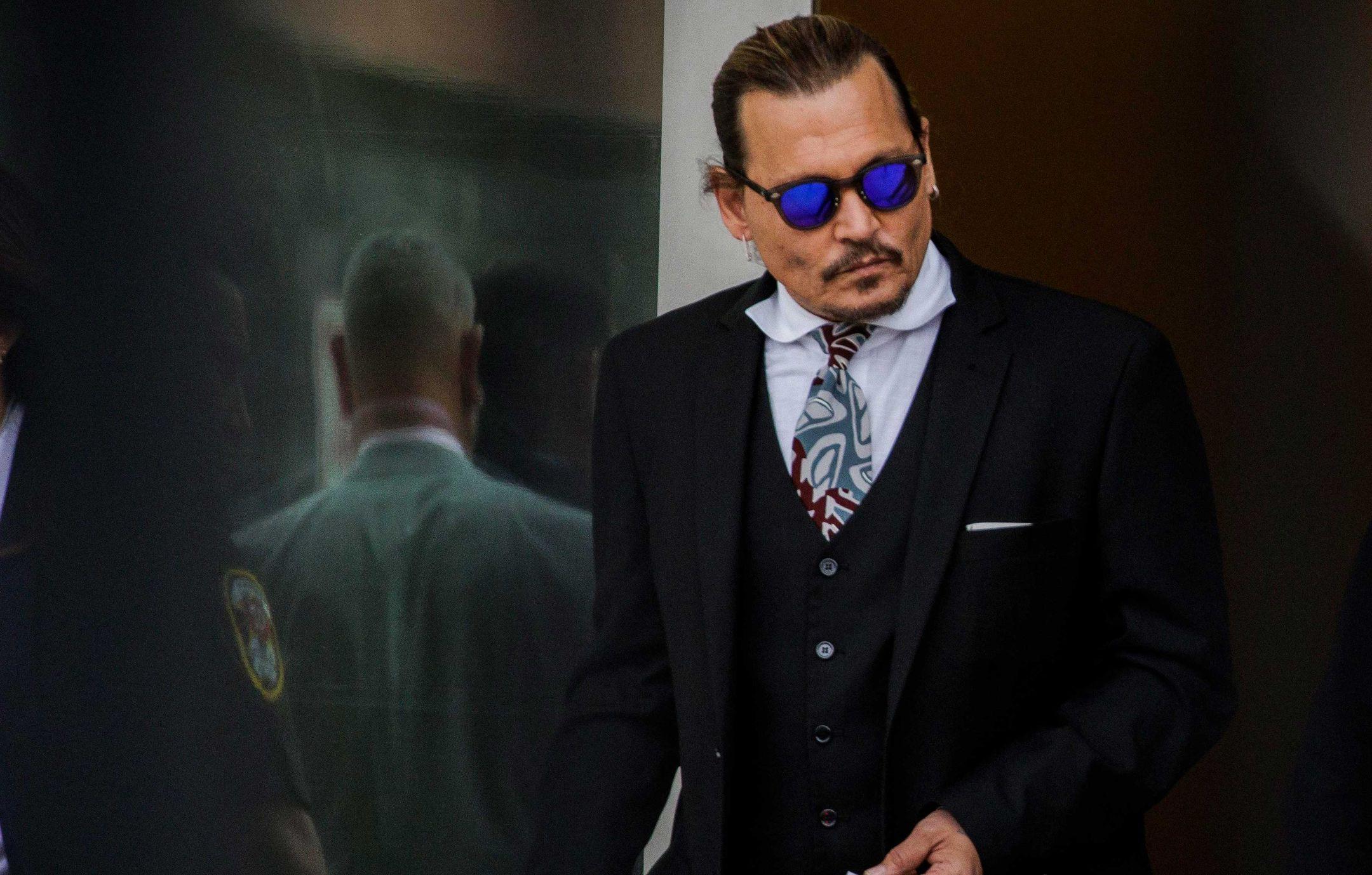 “All of a sudden, this woman . . . stands up in the back of the courtroom with her baby, and she says, ‘Johnny! I love you! Our souls are connected!'” explained reporter Angenette Levy to Law & Crime about the odd incident.

Depp reportedly turned to the woman to wave to her, at which time she held up the baby in her arms and said, “This baby is yours!” Immediately, a court bailiff escorted the woman from the courtroom. 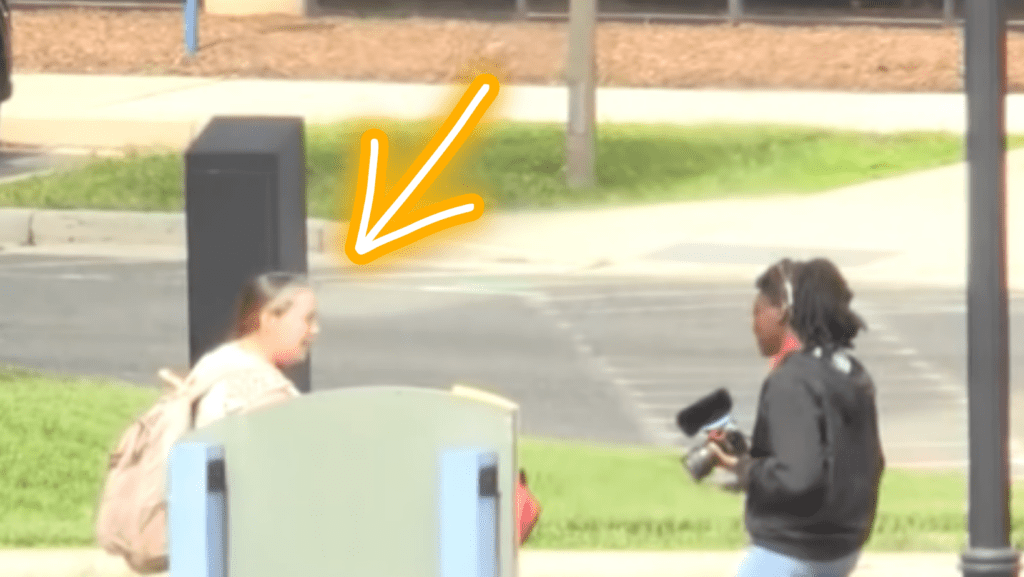 According to Levy, the unknown woman later said she was joking.

Much to the dismay of trial watchers, the strange outburst was not captured on video as cameras had already stopped recording in preparation for a scheduled break in the proceedings.

2022-05-30
+Becky Burkett
Previous: Disney Cruise Line’s first ship in 10 years is about to finally make its journey to the U. S. for the first time
Next: Former Disney CEO Bob Iger invests in yet another company following his December Disney departure