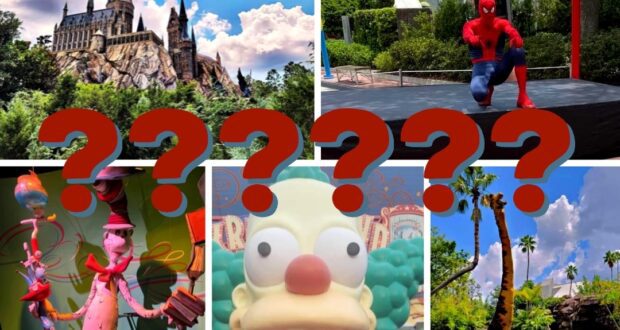 Will Disney End This Classic Land At Universal?

The bitter rivalry between Disney and Universal has gone round and round since Universal Studios opened its doors in 1990. They’ve constantly tried to outdo each other ever since (Disney’s MGM Studios, now Hollywood Studios was built to compete with Universal’s theming). Under the direction of CEO Bob Iger Disney began a new tactic, they began buying well…everything! Disney now owns not one but two IP’s featured at Universal Orlando. What could that mean for the future of the park? 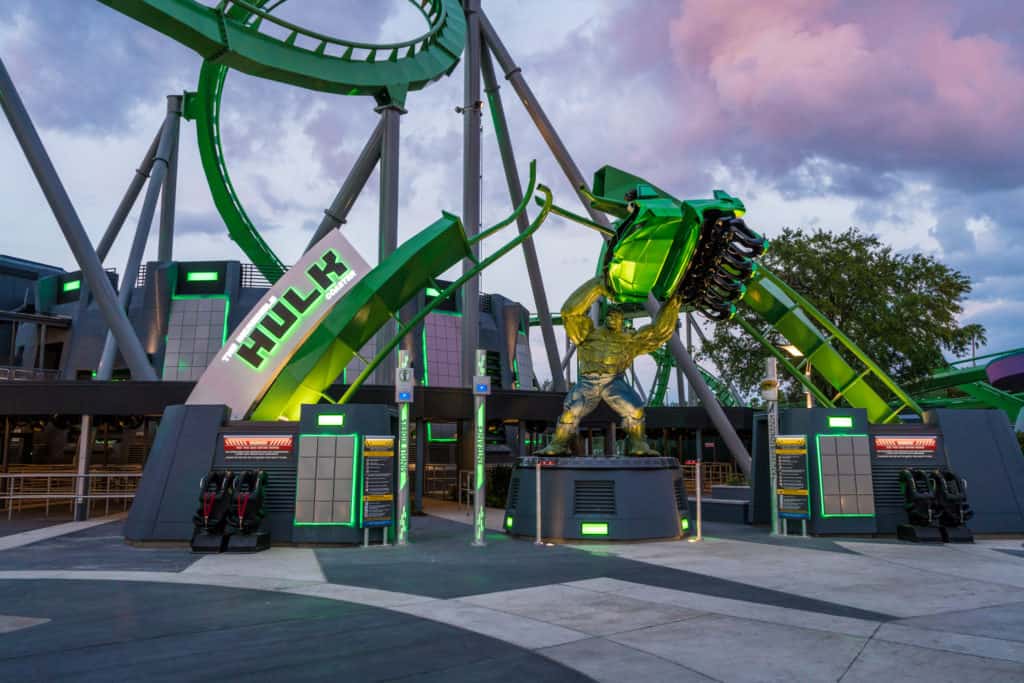 Marvel Island opened at Universal’s Islands of Adventure in 1999. 10 years later, Disney bought Marvel in 2009. At the time Universal fans wondered what that would mean for some of their favorite attractions. The Hulk is arguably one of the greatest coasters in the park (and central Florida for that matter). Luckily for fans of the land, Universal’s agreement with Marvel is pretty ironclad. They own the theme park rights east of the Mississippi (which is why Avengers Campus at Disneyland is ok). The contract has no expiration date as long as Universal continues to pay Marvel (now Disney) for the rights. That means Marvel Island isn’t going anywhere anytime soon.

Another land, however, DOES have an expiration date and has fans wondering what its future could hold. In 2008 Universal signed a 20 year  agreement with Fox to give them theme park rights to The Simpsons. This means that in 2028, just 6 years away, Universal will no longer own the rights to the popular characters, their rival Disney who bought Fox in 2019, will.

Disney could potentially force Universal to close the land. It seems Universal certainly thinks that is the way things will go; The Simpsons Ride has been in need of refurbishment for a while with no sign that it’s going to get one. They’ve also not developed anything new in the area, which is skippable at best. The area’s main draw is The Big Pink, a larger than life cartoon-ish donut from Lard Lad. The Simpsons, once the most popular cartoon in the world,  has declined in popularity.  Younger generations don’t appreciate it like Millennials and Gen X do, so it would make sense for this area to be next on Universal’s chopping block. We’d certainly love to see their scrapped plans for Sponge Bob’s Bikini Bottom come to life. 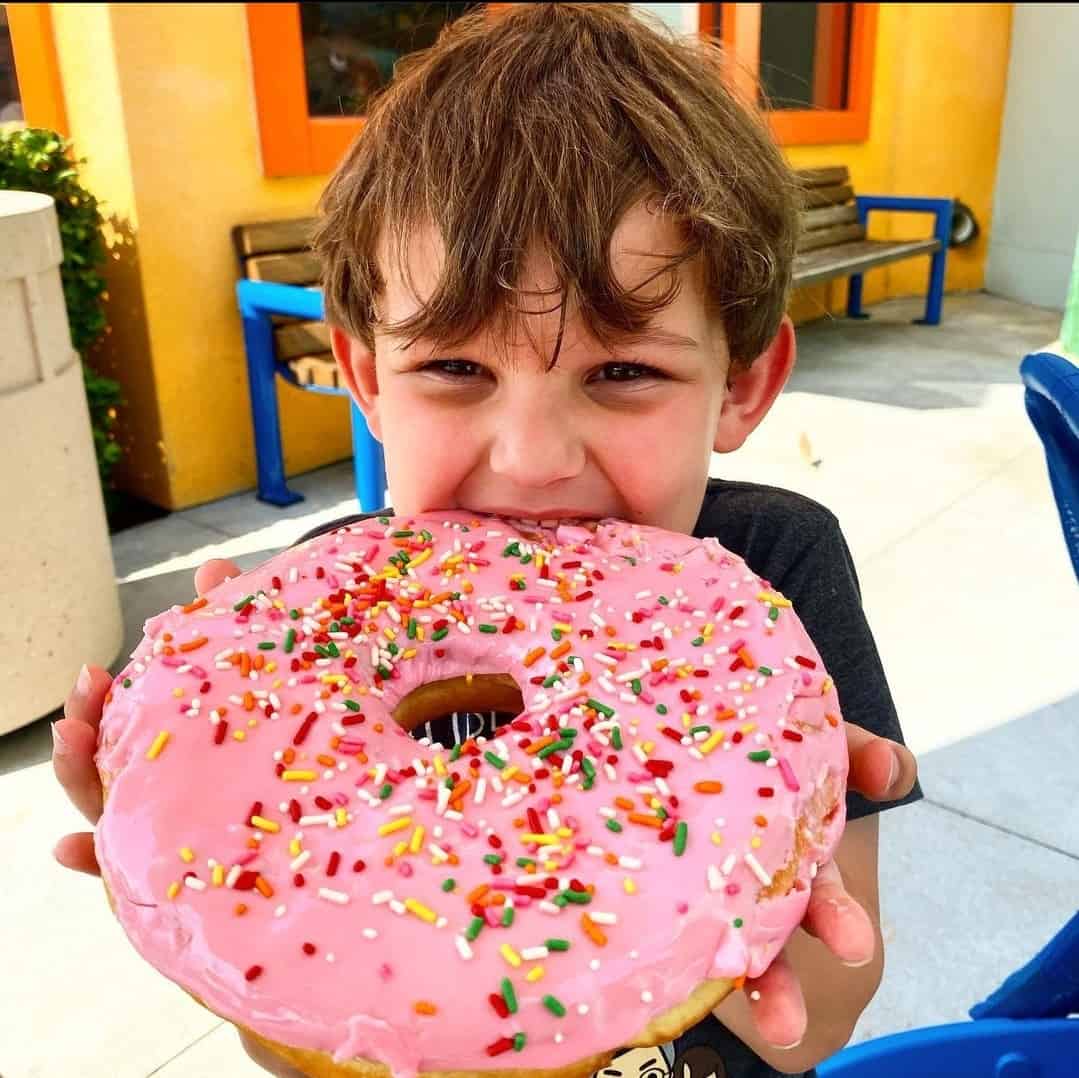 As to the question “what would Disney do with The Simpsons”? That’s an excellent question.  It’s hard to imagine them doing much with it in their theme parks. Those characters hardly fit next to Disney’s classic IP. It may be better for Disney to continue to lease the rights to Universal (where it makes more sense), and have a continuous revenue stream from the property without creating a thematic nightmare.  Though, a Duff Beer at Disney Springs would be fun!

Only time will tell whether The Simpsons will remain at Universal or not.  One thing is for sure,  time is running out for them to decide. What do you think should happen? Would you like to see The Simpsons come to Disney? Let us know your thoughts in the comments.

disney news does didney own the simpsons islands of adventure the simpsons at Universal The simpsons land universal universal news universal studios 2022-07-22
Jill Bivins
Previous: Best African Food at Walt Disney World
Next: Dwayne “the Rock” Johnson gives an UNBELIEVABLE gift to someone very special in his life, and her reaction is priceless