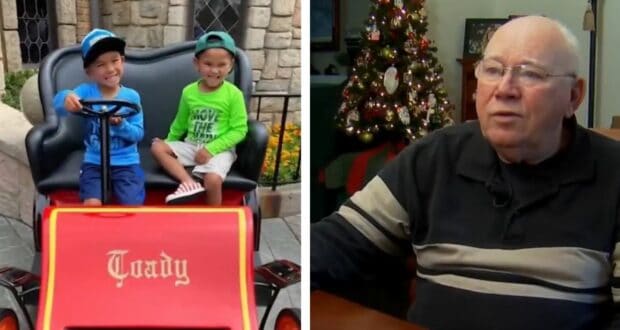 “We don’t know what YOU should do”: Grandfather TURNED AWAY at Disney as park tickets he bought were WORTHLESS

Carlsbad, California resident Bill Miller was really looking forward to spending some time with his grandkids. They were due to arrive all the way from Tennessee, and Bill had something amazing planned: a Disney trip with his grandkids to the Disneyland Resort.

He couldn’t wait. And Bill had everything in order. He knew just what they’d do during their trip to the Disney Park. There were popular rides to ride at Disneyland Park and at Disney California Adventure. Which dining options would be their favorites? Which attraction would they enjoy the most?

And then everything came to a screeching halt when Bill and his family arrived at the gates at Disneyland Resort.

“I had over $600 worth of tickets on the counter here and I can’t use them,” said Miller. “I asked what I could do with the tickets and they said ‘we don’t know what you should do, but we know you can’t get into Disneyland.'” 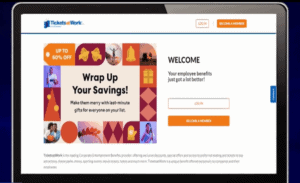 Bill says that he was told by Disneyland Resort Guest Relations that the tickets he had did not meet the theme park’s reservation protocols at the time, and those guidelines had to be adhered to because of the pandemic.

Bill had purchased tickets online through a third party called TicketsAtWork, and now, he was upset and frustrated, but he didn’t let it show in front of his grandkids. In fact, he didn’t say a word. He bought more tickets at the ticket booth at Disneyland Resort and kept going with his plans to show his grandkids an amazing time.

“I wanted to make the Disney trip happen,” said Miller. 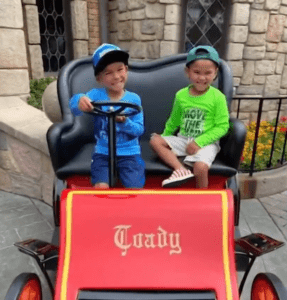 And from the photos Bill took on their trip, it’s evident that Bill’s grandkids got to experience the magic firsthand.

Once Bill returned home and his grandkids returned home, he set to work on finding a resolution to his ticket troubles. But after calling his credit card company, Disneyland Resort, and even another party that helps consumers, he felt like he should just throw in the towel. 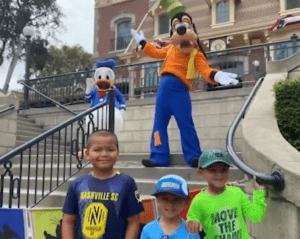 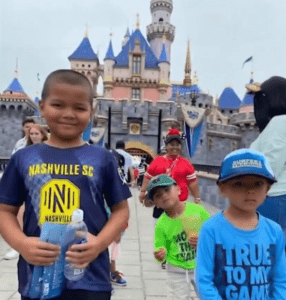 But a friend told him about the local news station where he lives that helps consumers find resolutions, so he thought he’d give it a shot. Hey, what could he lose?

“I was really kind of done with it, you know,” said Miller. “But he said I was talking about a lot of money.”

It was NBC7 in San Diego that got the ball rolling. The NBC7 Responds Team contacted TicketsatWork and its parent company. Shortly thereafter, Bill says he got a phone call from TicketsAtWork.

“They said ‘we want to make this right and reimburse your card,'” said Miller. “It was a stressful time, but needless to say, it all worked out fine.” 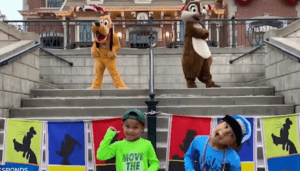 We’re glad it worked out for Bill when it came to the tickets and getting his refund, but we’re especially glad that Bill’s Disney experience with his grandkids went off without a hitch, at least as far as they know.

2021-12-23
+Becky Burkett
Previous: Walt Disney Concert Hall to Begin Requiring Proof of Vaccination PLUS Booster
Next: Bob Iger Admits to Being “Dismissive”, Early Sign That It Was Time to Step Down