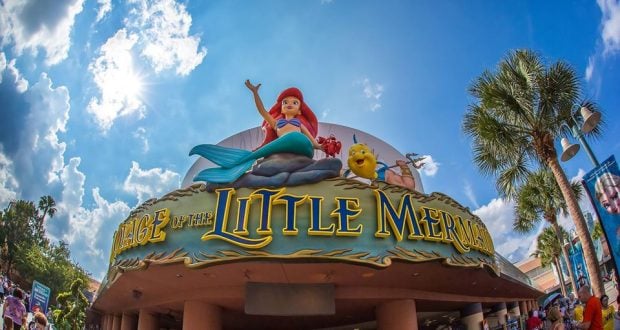 The rides, attractions, and restaurants at Walt Disney World are maintained on a regular basis. This keeps guests safe. Sometimes, though, extra work is needed. A ride, attraction, store, or restaurant might close for refurbishment. It could be that the closure is just for a few days so that the elements of the area can be deep-cleaned, and maybe a fresh coat of paint added. Other times the refurbishment will last longer. It might even be that the place in question receives a complete makeover. Parts of resorts will close for refurbishment as well. It is never a bad idea to check to see if there are any refurbishments scheduled during your vacation. You don’t want to be disappointed once you arrive and learn that a favorite is closed. Below is a list of current and future refurbishments, closings, and openings at Walt Disney World. Please be advised that the dates and other information could change at any time. This list is up to date starting in July, 2019, to the best of our knowledge.