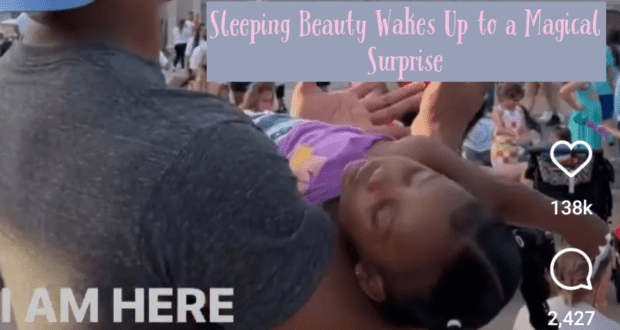 Instagram user @philwaukee helped fulfill his 3-year-old niece, Maliah’s dream of going to Walt Disney World (which pretty much makes him “Uncle of the Year” in our book), but he made one big mistake- he planned a park day on the day they flew in.

I can’t fault him. It’s easy to get caught up in the excitement and forget that sleep is a necessary thing. In fact, I’ve made a much bigger error- I planned Mickey’s Very Merry Christmas Party on the day my toddler, and I flew in. It went…basically just like you imagine it went: 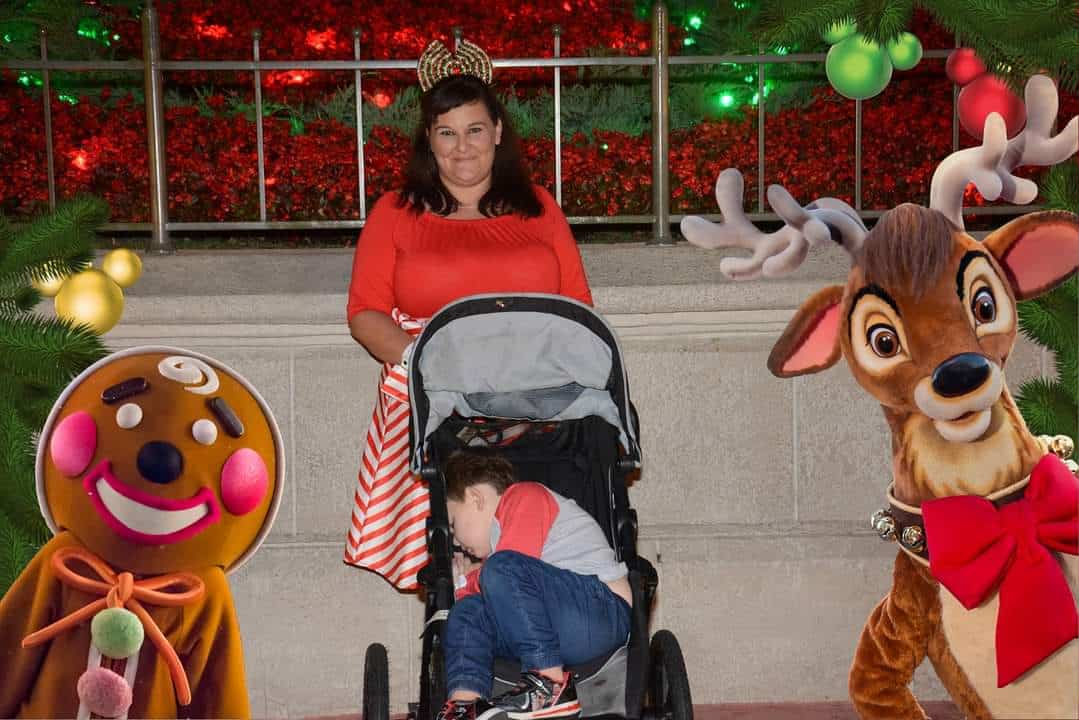 The Instagrammers oversight, however, produced some adorable results. He carried his “Sleeping Beauty” through Magic Kingdom and woke her up so that she could see the castle. In the video, he said, “we are here, and that’s all that matters.” he was all smiles as he niece slept soundly in his arms. In the video’a caption, he wrote, ““My respect for parents just went up a few levels! I may not be a parent yet, but I have a niece and she was my plus-one while we toured the parks. We had a 6 a.m. flight from Milwaukee to Charlotte and then to Orlando. Maliah was so excited to see the Princess Castle, and she talked about this moment for weeks. Finally, the time arrived, and I’m not even sure she will remember anything, but it was great. Traveling with kids is hard. Much respect for those parents out there in the world.”

You can check out the adorable video here. Fair warning, though, you might experience cuteness overload!

2022-09-07
Jill Bivins
Previous: Disney Cruise Line is ON SALE and You Won’t Want To Miss This Deal
Next: Is Disney’s Reservation System Here to Stay? D’Amaro’s Statments Sound That Way