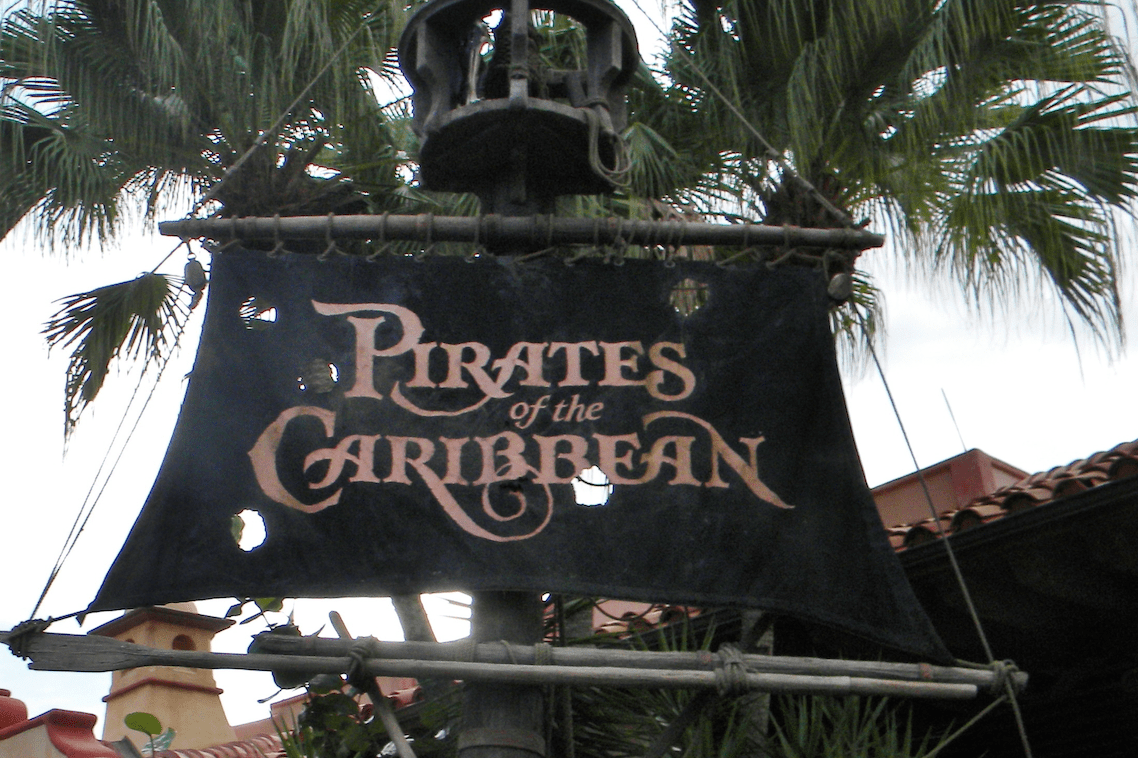 Let’s face it, when vacationing in Florida, keeping cool is almost a priority. This is a list of all my favorite indoor rides and attractions. These rides are just as fun as the rest, but are fully air-conditioned and keep you dry from those inevitable afternoon rainstorms.

10. Buzz Lightyear’s Space Ranger Spin: A trip to Disney is not complete without going to Buzz, in my opinion. This ride doesn’t have the thrill factor and it isn’t super detail oriented, but what makes it for me is its fun and silliness. Buzz is a laid back ride to go on when you need a break from the intense and crazy (FastPass permitting) and just want to shoot some targets and save the galaxy.

9. Toy Story Midway Mania: While TSM is a fairly new ride, it has taken Hollywood Studios by storm. I know that the lines and limited FastPasses make it incredibly difficult to actually RIDE the ride, but once you get on it’s a blast. The majority of the line is indoors and is actually adorable and fun to explore while you wait. It’s also usually pretty chilly in there, which is always nice on those brutally hot Florida days. This arcade-style ride is unique to anything else in the Parks and totally goes above and beyond-to infinity, that is.

8. Impressions de France: Anyone else immediately start hearing Syrinx by Debussy in their heads? Good, that was my intention. There aren’t many attractions on this list, but Impressions de France had to make it for its relaxation and beauty factors. This is my favorite movie in Epcot and is a great addition to the Park. Impressions de France completely takes me away from Orlando and drops me straight into the French countryside. Grab a croissant on the way out and my day is pretty much made.

7. Pirates of the Caribbean: Classic. I’ve written about Pirates several times and it will always be one of my favorites. This ride is also completely indoors, as is most of the line, so it’s a double bonus. Pirates has pretty much stayed the same for the duration of its time in Magic Kingdom, minus a new hologram here and there or an additional famous captain popping up. This is a great ride to hop on in the middle of a long day when you just want to cool down and take a break from the Park.

6. MuppetVision 3D: It’s a salute to all nations, but mostly America. Who doesn’t love the Muppets? I don’t remember ever going to Disney and not watching this movie. Some could say that this attraction is a little dated, but honestly, I think that’s part of its charm. This half-hour-ish movie is a great way to relax in the AC and put your feet up for a bit. The line is usually pretty short and you really want to get there in time to watch the pre-show-it’s my favorite part of the whole thing. And it’s supposed to have a glorious three hour finale, but really, it’s only a minute and a half *gasp.*

5. Soarin’: Man, I’d love to be on this ride right now. Soarin’ is great. End of story. I don’t think I really need to say much more. Alas, Soarin’ is a ride that captures the heart of just about everyone. It’s quite the ordeal to get through the line, but everybody does it anyway. Even though it’s really short, you get to sit in your hang glider and soak in the views of California, while getting sea breezes and whiffs of orange trees. It doesn’t get much better than that.

4. Philharmagic: This is usually my family’s first stop when we go to Magic Kingdom. Philharmagic rarely has a long wait and is an awesome way to chill in some air conditioning and just sit down for a while. Going on Donald’s journey is incredibly fun and takes you into some of your favorite classic Disney movie scenes. My personal favorite is when you hop on a magic carpet with Donald and fly “faster, faster!” through the streets of Agrabah. This is just a really fun attraction, nothing complicated, just fun. Don’t believe me? Ask the dishes!

3. Space Mountain: Dark? Check. Fast? Check. Air conditioned? You better believe it. Space Mountain is such an iconic ride in the Disney Parks worldwide. Guests simply love how cool it is, literally and figuratively. In the pitch black, you are at the total mercy of the ride, and despite the insanity of that realization, people are thrilled by it. It remains one of the best indoor rides because throughout the years it has kept its original charm and fantasy and fun.

2. Star Tours: Kuchana Kuchana. Star Tours is consistently a guest favorite. Like several others, I was disappointed when the refurbishment got rid of Rex and some of the classic aspects of the ride, but they’ve still managed to maintain the original fun of the ride. Not only do you get to explore the Ewok village and a Star Tours spaceport, but you get to go on adventure after adventure with the new technology that works to never repeat the story. With any luck, you’ll meet some of your favorite Star Wars heroes (or villians) and make it back to the Alliance base safely. But keep your fingers crossed if C3-PO is at the helm…

1. Rock ‘n’ Rollercoaster: Big, scary, and fast with corkscrews? Of course it had to make the list. Rock ‘n’ Rollercoaster is arguably one of the most famous rides in all the Parks. Rollercoaster enthusiasts love this ride, storytellers love this ride, and people who love air conditioning love this ride. FastPasses are always needed for this one (unless you want to take advantage of the single rider option) but the line is inside and it’s a cool wait. There aren’t a lot of thrill rides, especially in Hollywood Studios, so this one is great to take a quick breather before screaming your head off.

Splash Mountain: The majority of this adorable ride is inside, but obviously the ending is most exciting part, which is, in fact, outside.

Test Track: Similarly to Splash Mountain, everyone’s favorite part of Test Track is the end. In this case the outdoor aspect is the super speedy loop around the back parking lot. It’s a great ride, but it does have both elements to it.

Mine Train: I hope everyone has gotten a chance to do the Mine Train rollercoaster in New Fantasyland because it really is awesome. The ride goes in and out of the dwarfs mine, where the little details are. But the outside aspects of the ride are so fun and give amazing views.