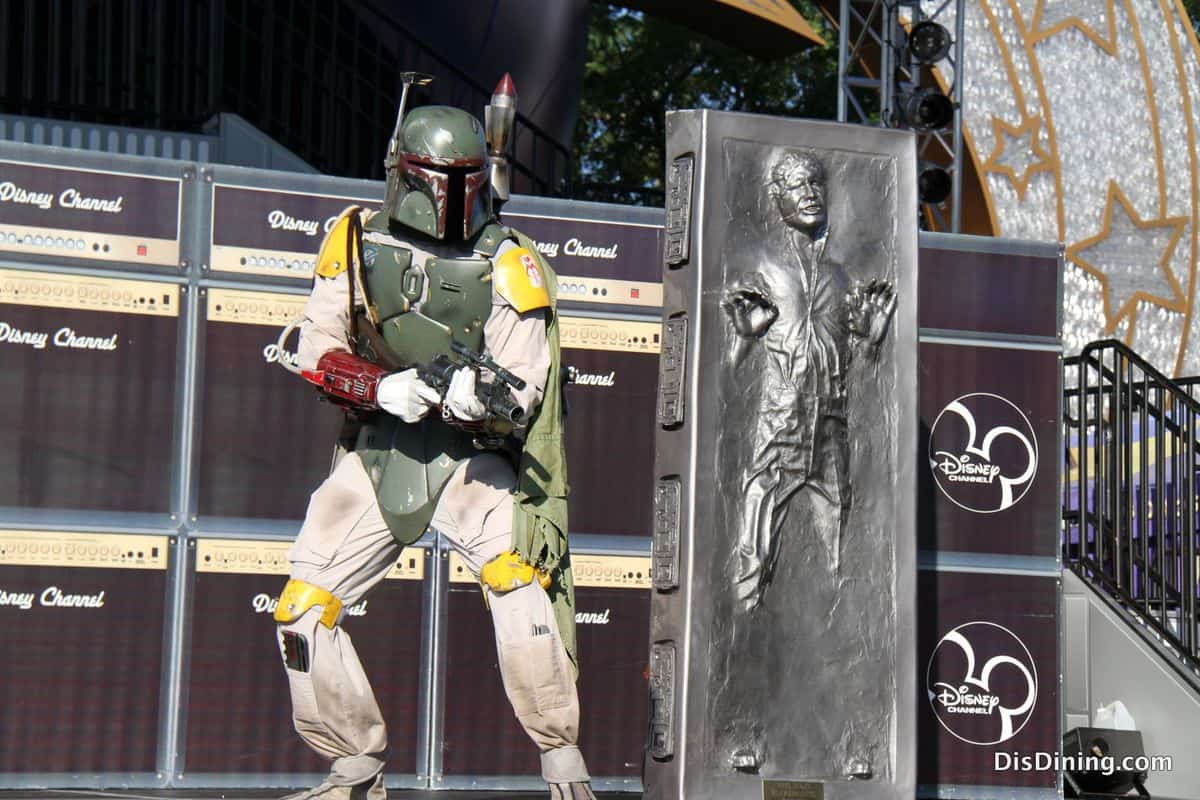 Walt Disney World is watched by dedicated fans and when a wall goes up, or a crane, people are already flocking over that area trying to see what they are up to. Sometimes we are given clues through things like building permits, a worker that is so excited they share something, or maybe we will get an official announcement from Disney. Whatever it is that tips someone off that something is changing there is already a forum thread started discussing what it “could” mean. While it is fun to discuss these options and our own ideas of what should happen, it means little until it is actually completed and we see what it is, if anything. These are the rumors swirling around Walt Disney World currently.

5. Rumor: There is a new counter-service location opening behind the Mombasa Marketplace with new bathrooms and a walking path that allow Guests to walk to Asia without having to walk back through Harambe which gets very congested when Guests exit Festival of the Lion King and Kilimanjaro Safaris.    Truth? Some permits have been purchased specific to this area. There are construction walls already up. Aerial photos show ground that has been cleared, enough that this could be true. I hope that this one IS true because that area could use some relief from the crowds and could definitely use a counter service location. Picture yourself coming out from Kilimanjaro Safari and turning left to move through this possible new path to Asia, past maybe a closer bathroom, a new counter service dining area and coming into Asia near the Flights of Wonder bird show in Asia. What do you think of this idea?

4. Rumor: The Yeti at Expedition Everest is broken and was causing cracks in the foundation with each swing of its arm   Truth? We know that Disney would not be able to operate a ride that is deemed unsafe, so I am doubtful that it is harmed to that degree. It is true that the Yeti has not had his arm operational for years now. In its place is some type of disco ball light affect. With all the focus that is being put on Animal Kingdom over the next few years it would be good to repair/redesign the Yeti to his original place in the story that is Expedition Everest. No renovations are currently scheduled for EE at this time. I hope that this will one day happen as I rode it when it first opened, for Passholders, and so I know how it was with the Yeti growling and reaching down toward the train and it was great show. It could take a long time to make the necessary changes to fix what was wrong with it, are you willing to wait through a six-month fix? Would it change your plans for coming to Animal Kingdom?

3. Rumor: L.A. Prop Cinema Storage is being transformed into a Starbuck’s location inside Disney’s Hollywood Studios  Truth? It has closed for an extensive refurbishment time (June 16, 2014 through Feb. 28, 2014) and the agreement between Disney and Starbuck’s is that Starbuck’s will have a good presence in every Disney Park and has not opened a location in Hollywood Studios yet. So what we know is that Starbuck’s is coming to Disney’s Hollywood Studios but there has been no official announcement from Disney about this location. I don’t mind if this happens because then the rumors can stop swirling about where is it going to be? One question, have you tried Joffrey’s Coffee? I am told it is like Coffee Heaven and it is the Official Coffee of Walt Disney World. I am not a coffee drinker, just surrounded by several people that are.

2. Rumor: Maelstrom, the Viking ride in Norway is changing to a Frozen-themed ride.  Truth? Maelstrom is closing September 28, 2014 with no date given for its return. The Norway pavilion was struggling to attract Guests, with the exception of the Princess Meals at Akershus. After placing Anna and Elsa from Frozen within the pavilion for a meet and greet, they enjoyed great success and better business than they have had for a long time. The Stave Church history of the Vikings presentation was removed and exhibits showing how Norway inspired the story of Frozen brought more success. The bakery has been very busy and have also added Frozen themed treats for sale. Norway has not been supported by the Norwegian government or a Norway based corporation since the early days of the pavilion. Norway is reportedly not happy with the way their “story” is being told and word is Disney is now awaiting some feedback and possible sponsorship again by Norway as they look to renovate the pavilion. Disney is in meetings with Norwegian officials trying to come to some consensus and sponsorship restored. Norway Cast Members are quick to say they believe the rumor that the Maelstrom ride will be changed to a Frozen-themed attraction. Disney has not made any official announcement regarding this yet. I like the Norway pavilion and hope that things can be worked out to keep it and make the necessary updates to it. Please keep World Showcase about real countries.

1. Rumor: Disney’s Hollywood Studios will create a larger Star Wars land.  Truth? Disney’s CEO Bob Iger has finally come out to announce there will be an expansion of the current Star Wars area of Hollywood Studios. He did not give us much more than that saying concept art will be released sometime in 2015. No word on when ground will break for this expansion or what current areas may be taken over to meet this expansion. That leaves us with more rumors that Indiana Jones and even the American Idol experience will be closing for this expansion. It has been announced that American Idol will be closing soon…This will be great for Star Wars fans and for Disney’s Hollywood Studios.

Have you heard any rumors about Walt Disney World? Which ones do you hope are true?