More than 30 years ago, fans were introduced to the magical kingdom of Nockmaar, where the evil sorceress Queen Bavmorda has imprisoned all the pregnant women in order to prevent a special baby from ending her reign. However, one baby has escaped her notice, and the aspiring sorcerer and Nelwyn dwarf, Willow Ufgood, must team up with a rogue swordsman to help the baby fulfill her destiny. 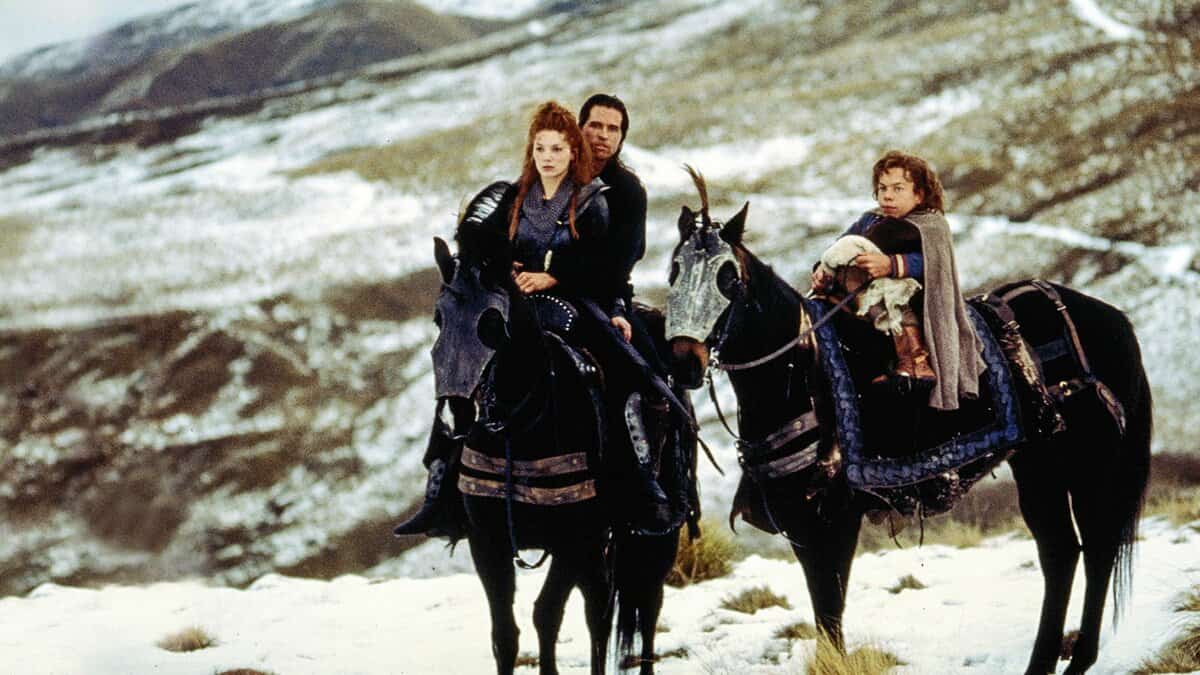 Now, 34 years later, Disney is getting ready to release a brand-new series based on the popular film. The series — also called Willow — will see Warwick Davis return to his titular role. While it was not a secret that a Willow project was in the works at Disney, nothing was made official until Disney’s Star Wars Celebration in 2021 — where Disney announced that a new series would be coming to Disney’s streaming service, Disney+, in 2022. 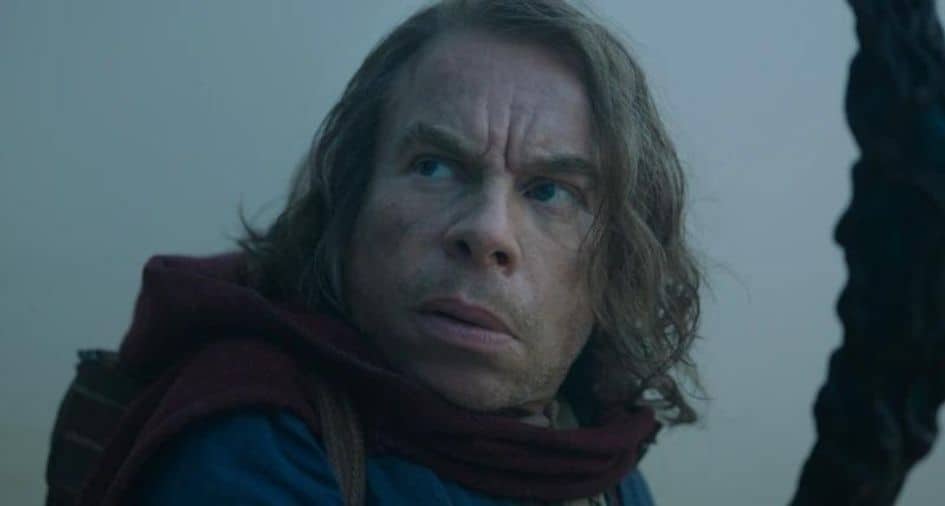 We are now 2/3 of the way through 2022 (hard to believe, I know), but we finally have a Willow trailer! Disney dropped a teaser trailer for the series back in May, and we have been waiting for more ever since. The Willow series will premiere on Disney+ on November 30, and you can watch the full trailer below.

Here is more on what viewers can expect from the new series:

An epic period fantasy series with a modern sensibility set in an enchanted land of breathtaking beauty, “Willow” features a diverse international cast with Jonathan Kasdan, Ron Howard, Wendy Mericle, Kathleen Kennedy, and Michelle Rejwan serving as executive producers. The story began with an aspiring magician from a Nelwyn village and an infant girl destined to unite the realms, who together helped destroy an evil queen and banish the forces of darkness. Now, in a magical world where brownies, sorcerers, trolls, and other mystical creatures flourish, the adventure continues, as an unlikely group of heroes set off on a dangerous quest to places far beyond their home, where they must face their inner demons and come together to save their world.

Unfortunately, there is one big character who will not be returning for the series. Val Kilmer — who played mercenary swordsman, Madmartigan — was unable to travel to film the series due to COVID-19 restrictions. Kilmer has also been suffering from a number of debilitating health issues for years. However, show creator Jonathan Kasdan said that he spoke with Kilmer before shooting and that the character’s spirit will be a big part of the show. You can stream Willow on Disney+ beginning November 30.