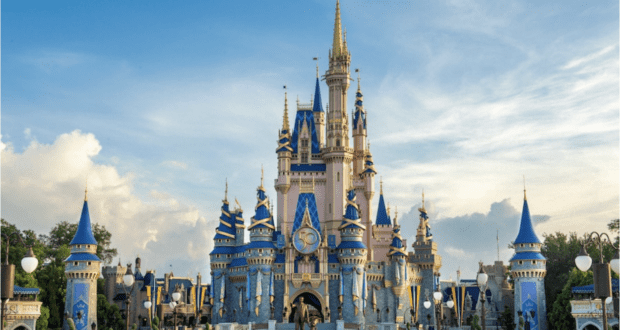 Disney World seasons are not like regular seasons. They begin much earlier and end much later than they do in the rest of the world. This is a concept I fully embrace. I tell people I operate on “Disney time,” which means I start planning for Halloween in July, and Spooky Season kicks off in August, just like in the parks. This year is no exception. The first Mickey’s Not-So-Scary Halloween Party (MNSSHP) takes place on August 12, 2022, which means it’s time to say hello to Fall!This fall (as they’ve done in the past), Magic Kingdom will close at 6:00 pm on select nights for MNSSHP. This means day guests without a Halloween party ticket will have to exit the park at that time- a full 4 hours earlier than the Park closes on non-party nights. Because of this, many parkgoers avoid Magic Kingdom these days (which increases crowds in the other parks). However, early risers may find that’s not the best strategy. 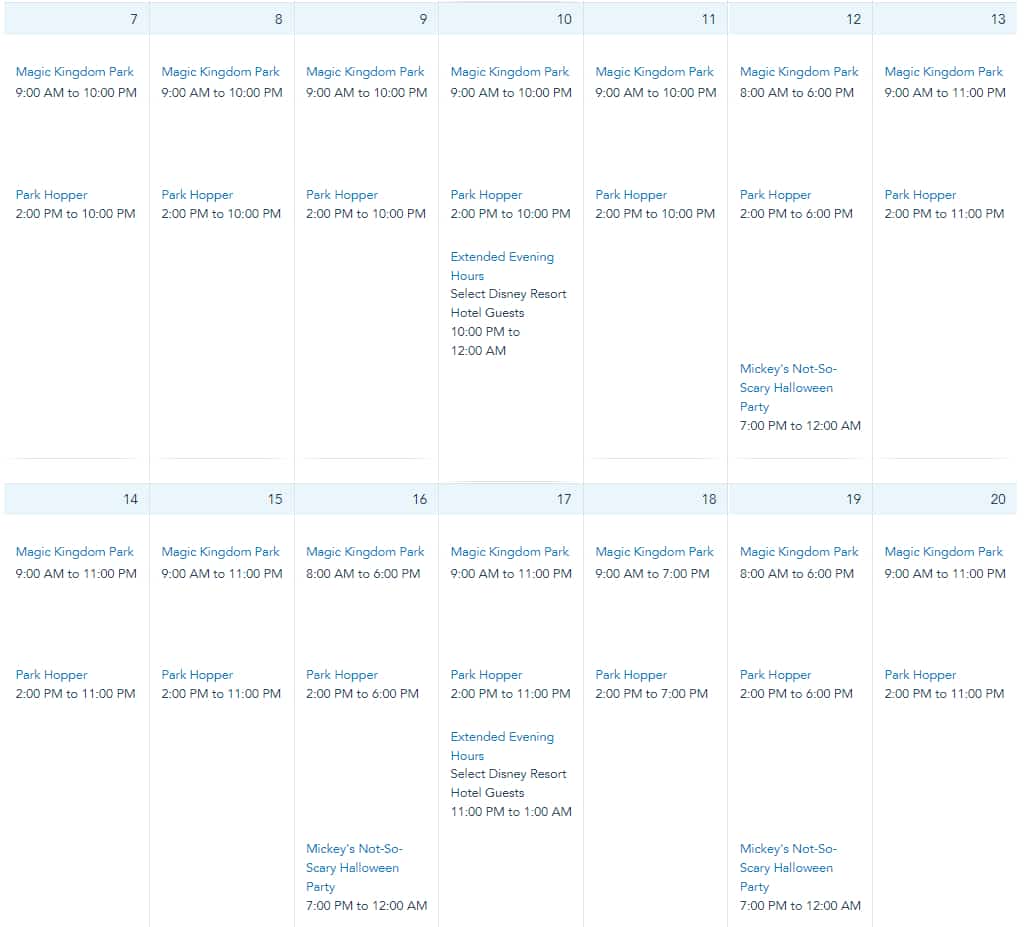 Take a look at the official calendar for August. On Halloween party days, Magic Kingdom opens an hour earlier than usual. This means guests get to enjoy the park beginning at 8:00 am instead of 9:00 am, which does help the sting of the earlier closing time…a bit. It especially helps since you’ll find far fewer people willing to get up and out in time for an 8:00 am opening, especially on weekends. Taking that into consideration, I think rather than being one of the worst days to visit the Magic Kingdom, party days may be one of the best! 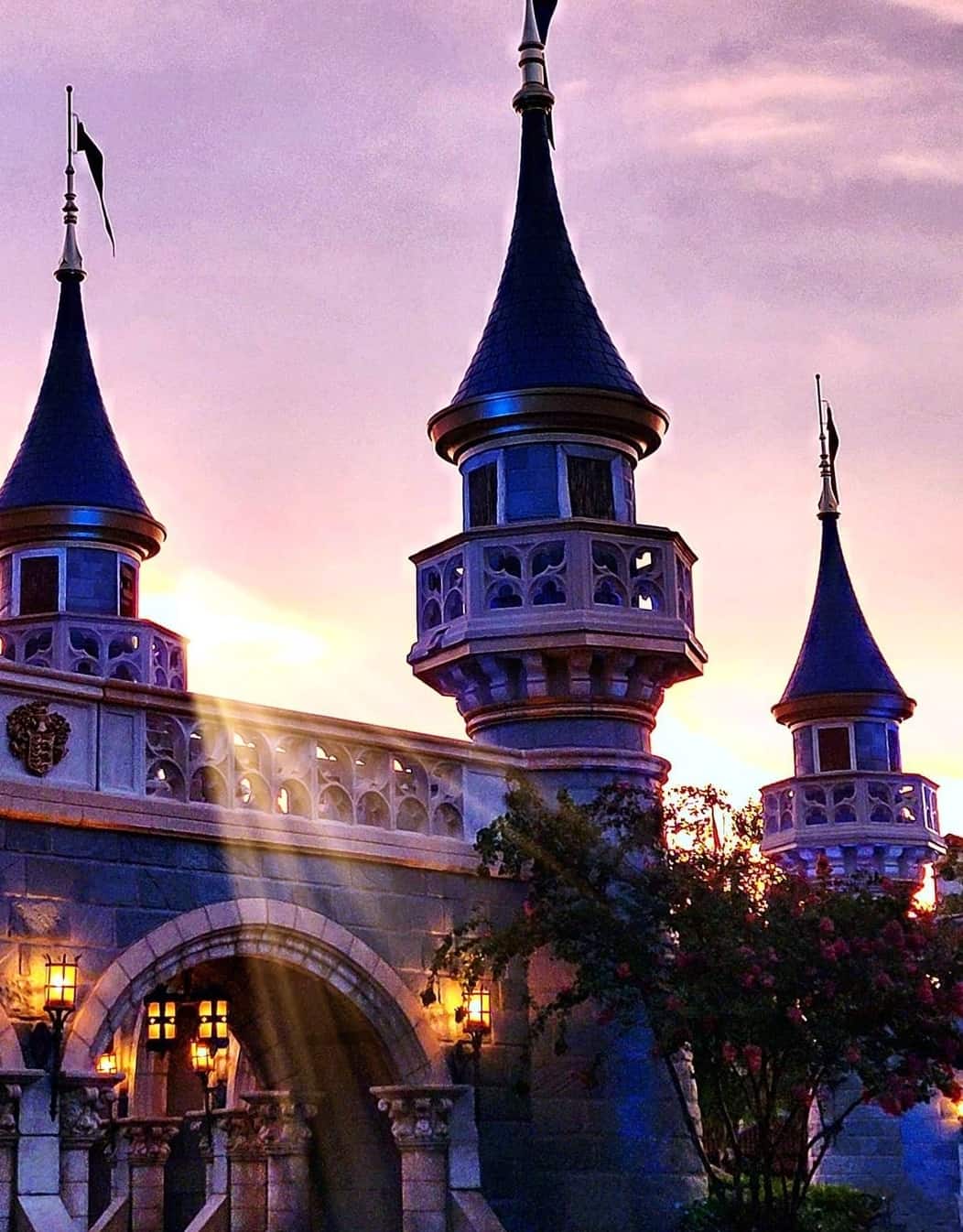 Plan to get to the park in time to rope drop at 8:00 am and experience some of the lowest crowd levels all day. You’ll be amazed at how much you can get done in those first hours while vacationers and locals alike sleep in. Then, use your Park Hopper ticket and hop to a different park once Magic Kingdom closes. You’ll be so busy beating the crowds and having the “best day ever” that you won’t miss those 3 hours in the evening at Magic Kingdom.