Actresses Amy Adams and Maya Rudolph took time off from their busy schedules to visit a Disney Park and celebrate the Christmas season and the release of their newest film, Disenchanted, on Disney+. 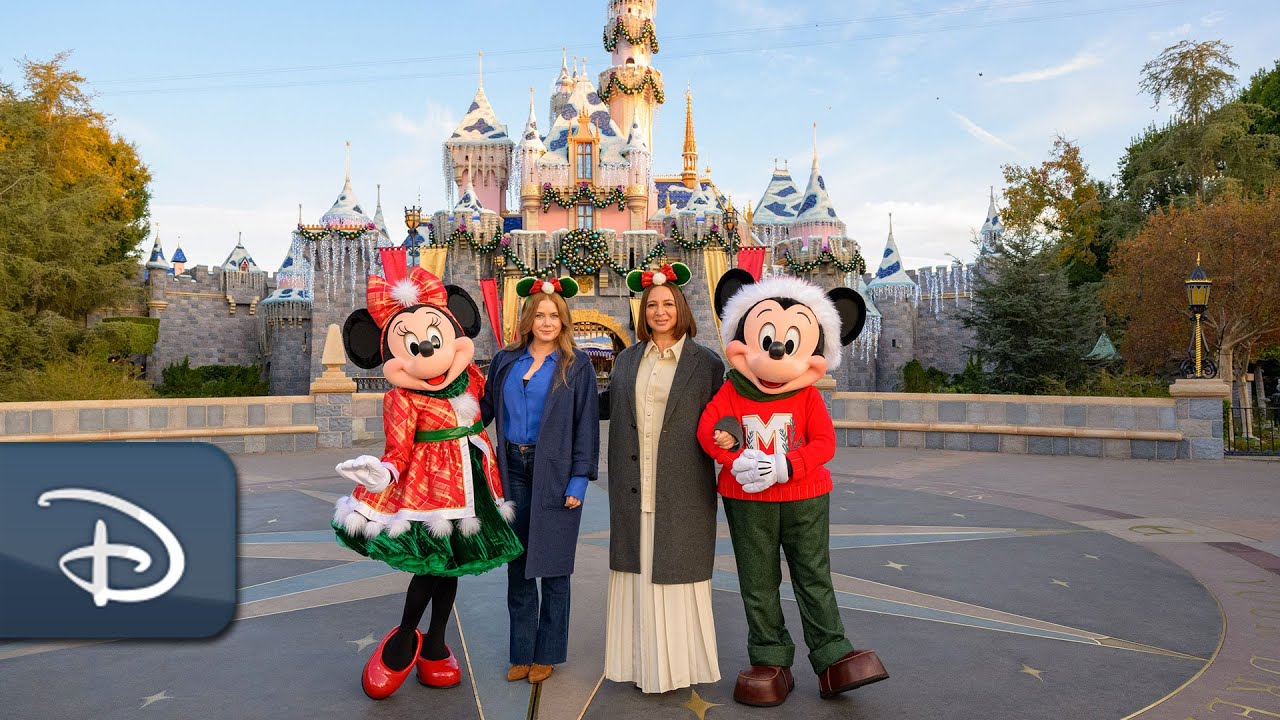 Per Disney Parks Blog, the actresses’ every wish came true during the magical day they spent at the Disneyland Resort in California. They were really feeling the spirit of the holiday season, as well as the excitement of the release of Disenchanted, which is the sequel to Disney’s Enchanted, which hit the box office in 2007.

Disney’s Enchanted tells the story of Giselle, a young girl living in a land called Andalasia. She’s preparing to be married soon, but she is banished by the evil Queen to a place called New York City. There, she falls in love with an attorney. 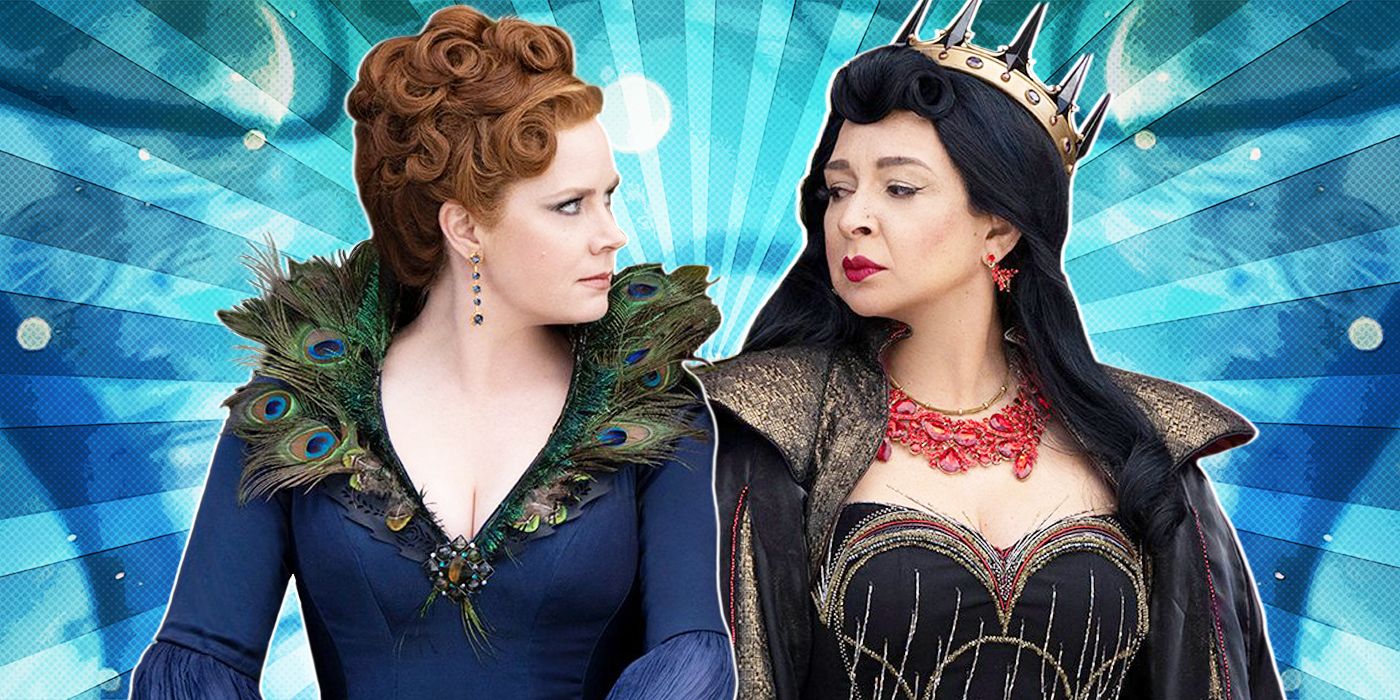 The story of Disenchanted picks back up more than a decade after the events that transpired in Disney’s Enchanted. Disney Parks Blog says the story just keeps getting better:

“Disenchanted picks up more than ten years after the events of the smash hit Enchanted. Giselle (reprised by Amy Adams) has become ‘disenchanted’ and disillusioned with life in the city and dreams of living out her happily-ever-after in suburbia with her family. She soon learns, however, to be careful what you wish for-–especially when wishing for a fairytale life. Maya Rudolph plays the delicious villain, Malvina Monroe, Giselle’s new adversary, who encompasses all of our favorite villain tropes.”

Disney+ describes the storyline of Disenchanted as follows:

It has been 15 years since Giselle (Amy Adams) and Robert (Patrick Dempsey) wed, but Giselle has grown disillusioned with life in the city, so they move their growing family to the sleepy suburban community of Monroeville in search of a more fairy tale life. Unfortunately, it isn’t the quick fix she had hoped for. Suburbia has a whole new set of rules and a local queen bee, Malvina Monroe (Maya Rudolph), who makes Giselle feel more out of place than ever. Frustrated that her happily ever after hasn’t been so easy to find, she turns to the magic of Andalasia for help, accidentally transforming the entire town into a real-life fairy tale and placing her family’s future happiness in jeopardy. Now, Giselle is in a race against time to reverse the spell and determine what happily ever after truly means to her and her family.

You can see a short video of the actresses’ visit to the Disneyland Resort here:

2022-12-16
+Becky Burkett
Previous: Woman Who Loves ‘Frozen’ Is Furious At Ex Over His New Daughter’s Name, Reddit Doesn’t Stand For It
Next: Actor Tim Allen Talks Frankly About His Retirement from Acting