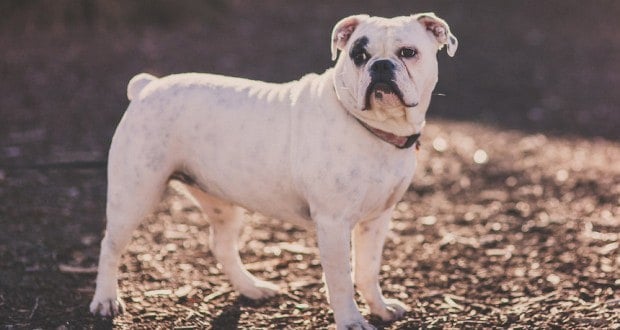 Six Things You Should NOT Bring Into a Disney Park

While on vacation, you are need to get the most for your dollar. That often means packing a bag and spending the entire day in the theme parks. While you are going to want to be prepared, there are some things that are not permitted in the parks.

You might be surprised by some of the things that Walt Disney World does allow you to carry in. You can bring food and non-alcoholic drinks with you, although the beverages can’t be in glass containers. There are regulations for the sizes of suitcases, scooters, and some other items.

While service animals are allowed in the parks, your pets aren’t. The Walt Disney World resort hotels are not pet friendly, but many hotels in the area are. If you don’t want to leave your pet in the hotel all day, there’s a simple solution. Stop by the Disney owned Best Friends Pet Care on Bonnet Creek Parkway. Day and overnight care are available, and the staff loves animals as much as you do. Your pets will be pampered in air conditioned comfort, and you won’t have to worry that they are bored and alone in a hotel room.

There is a lot of waiting in line at Walt Disney World. A folding chair would come in handy. After all, chairs are now made that are lighter than ever, and you can carry one on your back like a backpack. Wouldn’t it be great to sit comfortably while waiting for the parade, or when a must do ride has a 60 minute wait time? If you think that it would be a good idea to bring a folding chair with you, think again. They aren’t allowed in the parks.

Strollers, wheelchairs, and scooters are allowed in the theme parks. (There are size regulations for strollers and scooters.) Otherwise, if it has wheels to move you, it probably isn’t allowed. The scooters that are allowed are the ones that are rechargeable and are for people who can’t spend the day walking. The scooters that are not allowed are those with two wheels and a handle, or mini-motorcycles. If your kids have Heelies or another type of shoe with a wheel in the back, instruction them to not use the wheels while in the parks. That could cause a hazard for other guests, especially on a crowded day.

You are not allowed to bring alcohol of any type into the parks. This includes bottles of wine that you might have bought in a different park. If that’s the case, ask a cast member what you need to do to store the bottle so that you won’t be breaking any rules. The flip side is also true, you cannot take an alcoholic drink out of a park, you must finish it before you walk through the gate. If you break this rule it could cost a cast member his or her job, it’s that serious.

The Walt Disney World policy is that “no weapons of any kind” are permitted. This includes concealed weapons, even with a valid permit. While it may seem obvious that you shouldn’t try to bring weapons into a park, people try all the time. (It is usually by accident, they forgot they had it.) If you’re unsure of whether or not an item in your bag is considered a weapon, don’t bring it with you. If you arrive at the front gate and suddenly realize that you have a forbidden item with you, talk to a security officer. If you’re caught at Walt Disney World with a weapon that you tried to sneak in, you could be escorted from the park.

In May, 2013, a loaded gun was found on DINOSAUR. The owner forgot that he had it and left it in the outside pocket of his backpack. Somehow, he made it through bag check. He had a concealed weapons permit, but the gun fell out of his bag on the turbulent ride, and it was discovered by a woman who was riding with her grandchildren. Fortunately, no one was hurt. Remember, safety first. Don’t carry weapons into the parks.