Heads have been rolling at The Walt Disney Company, beginning with the Mouse House’s CEO, Bob Chapek, who was let go on Sunday, November 20, after the board decided to remove him from his post, in a move that sent shockwaves down Wall Street and throughout the Disneyverse. The move was two-part, with the second part sending even more shockwaves as Disney’s former veteran CEO Bob Iger was re-installed to the post. 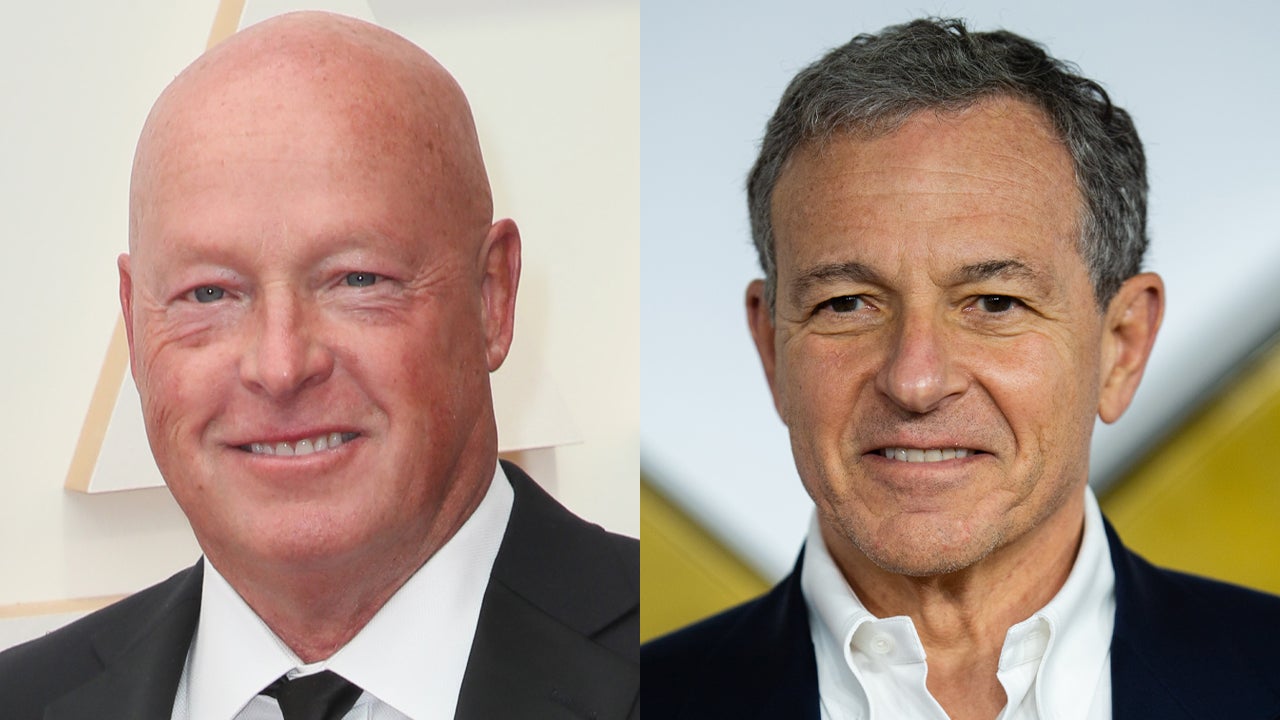 But the eight-sixing didn’t stop there, and more “removals” were announced in the days leading up to Thanksgiving. Chapek’s right-hand man, Kareem Daniel, left the Disney Company on Monday, November 21. His departure was announced in an email that Bob Iger sent to Disney employees that day:

“I’ve asked Dana Walden, Alan Bergman, Jimmy Pitaro, and Christine McCarthy to work together on the design of a new structure that puts more decision-making back in the hands of our creative teams and rationalizes costs, and this will necessitate a reorganization of Disney Media & Entertainment Distribution,” Iger wrote in his announcement. “As a result, Kareem Daniel will be leaving the company, and I hope you will all join me in thanking him for his many years of service to Disney.” 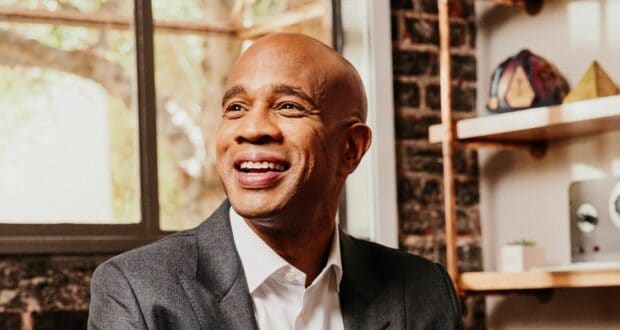 Next to go was Arthur Bochner, Vice President of Strategic Communications. He also served as Bob Chapek’s speech writer, among other things. His removal wasn’t a huge surprise to most, especially given that many of Chapek’s comments added to the call for his removal, and Bochner was the pen behind Chapek’s speeches and addresses.

It’s been quiet on the Disney homefront since Bochner’s dismissal, as far as firings go, but another Disney exec is reportedly the next one fans may see on the proverbial chopping block, although the idea of her departure isn’t an entirely new one.

Kathleen Kennedy has served as the president of Lucasfilm for more than 10 years, taking on the role in 2012 when George Lucas sold his company for more than $4 billion to Disney. Over the course of her tenure, Lucasfilm has produced five separate Star Wars films and set into motion a new era on television for the galaxy far, far away–one that can only be visited on Disney+. But despite the amount of new content coming from the Lucasfilm powerhouse, fans have voiced differing opinions of the additions to Lucas’s painstakingly detailed fantasy world in the cosmos.

Many long-time Star Wars fans have criticized the Sequel Trilogy, as they aren’t satisfied with the end result (so far) after The Last Jedi and The Rise of Skywalker. Then again, offerings like Rogue One and Disney+’s The Mandalorian and Andor have been warmly received.

Over the last few years, there has been an increase in the noise in the cosmos, suggesting Kathleen Kennedy might not have the staying power at Lucasfilm. And that noise is becoming a roar of late. 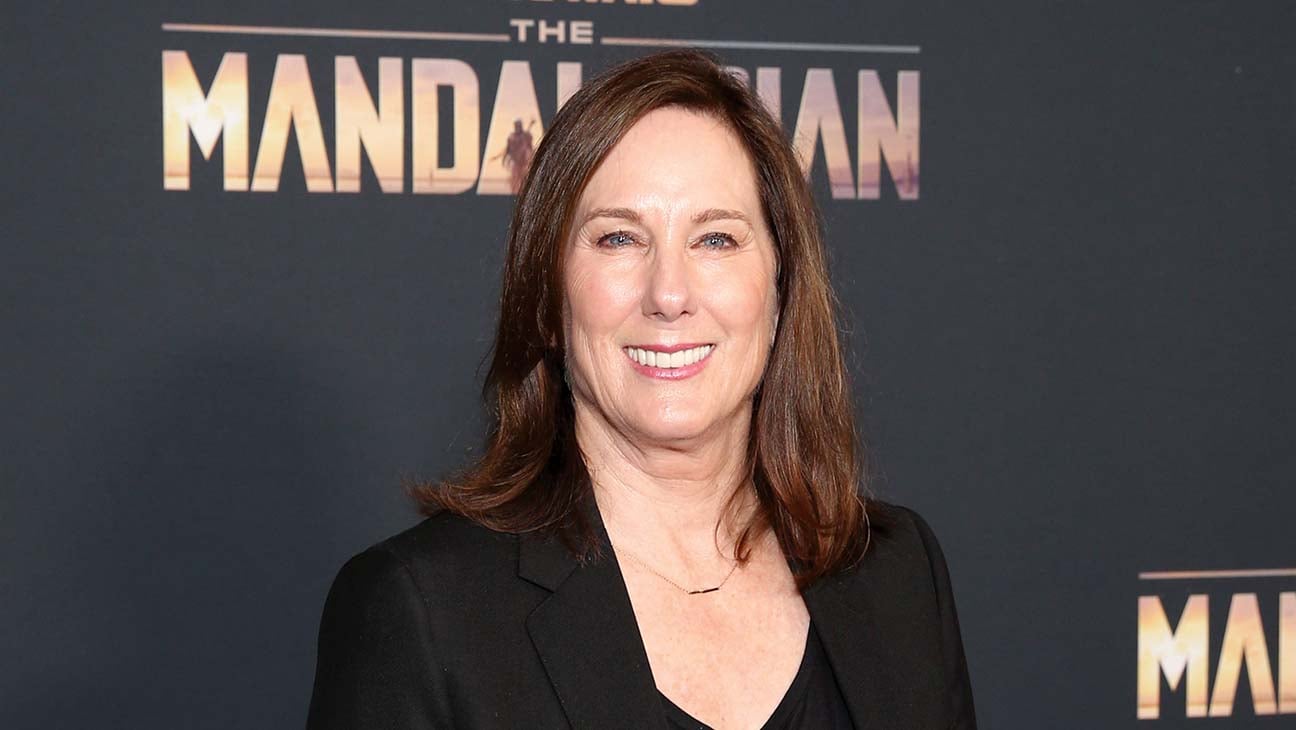 In a YouTube video, insider John Campea reports that Kennedy will be removed from her role as Lucasfilm’s president before the release of Indiana Jones 5–or shortly following it, according to what he’s heard:

“The decision to remove Kathy Kennedy has already been made . . . she will be gone either sometime before or very, very, very shortly after the release of ‘Indiana Jones 5,'” Campea said. “Now, I want to be very, very clear here; I cannot independently say to you and confirm to you that this is a fact. I will say that one of the two people that have contacted me has a 1000% average on the things they’ve informed me of.”

The as-of-yet-untitled fifth Indy film is slated to be released in June 2023, meaning Kennedy could have only half a year or so left with Lucasfilm–or slightly longer, should Campea’s source’s predictions ring true. And only time will tell whether more of Disney’s higher-ups will get the boot between now and then.

2022-11-29
+Becky Burkett
Previous: New Savory Waffle Bowls Make Disney World Debut!
Next: The Disney Company Paid Bob Chapek THIS MUCH to Get Out and Never Return