Republican incumbent Governor Ron DeSantis is projected to retain his seat as governor of Florida.

Per CNN, Florida Governor Ron DeSantis is projected to win the gubernatorial race in the Sunshine State. At the time of this post, 86% of precincts are reporting the results of today’s midterm elections. As the winner, Governor DeSantis puts an end to opponent Democrat Charlie Crist’s attempts to unseat the conservative governor.

RELATED: The Disney-DeSantis Debacle is a Dumpster Fire. And the Stench is Overpowering.

DeSantis’s victory puts the campaign for reelection behind him, and his focus is expected to turn to his future as a 2024 run for the presidency. Should the governor decide to attempt to secure a spot on the ’24 ballot as the G.O.P. candidate, it would mean possibly putting him “on a collision course with former President Donald Trump, per CNN. 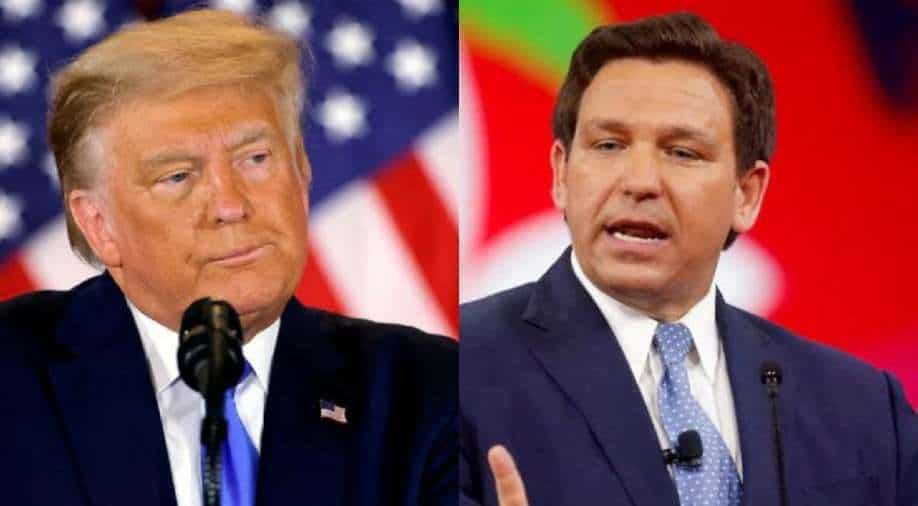 Between the two, there exists a “cold war” of sorts “heating up” (as contradictory as that may sound). The rivalry between the two was out in the open for all to witness during the last weekend of the midterm cycle when both DeSantis and Trump held rallies in Florida but on opposite sides of the state. CNN says that Trump’s team made it clear that Governor DeSantis was not welcome at the former president’s rally. The two used to be close allies.

DeSantis has been quiet about any aspirations for a presidential race in 2024. But rather than focusing his energies on his opponent in Florida’s race for the governor, Democrat Charlie Crist, Ron DeSantis has spent his midterm race largely focused on discounting and campaigning against President Joe Biden, leading many to believe DeSantis is gearing up for a showdown involving a run for the White House.

Earlier this year, DeSantis and The Walt Disney Company went almost head-to-head as Florida passed the Parental Rights in Education bill. After the bill was passed, Disney immediately issued a statement, stating that such a bill should have never been passed and vowing to help see the law overturned.

Florida Republicans responded by passing a bill to have Florida’s special districts dissolved. This includes Disney’s special Reedy Creek Improvement District, which was formed in 1968. The district is set to be dissolved in 2023.