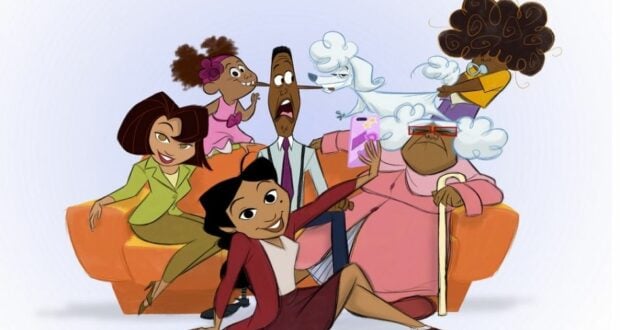 When it comes to cozying up on the couch, making some popcorn, and relaxing for a night of Disney+, the options seem endless. Disney fans aren’t the only ones who can find something for them, but Marvel, Star Wars, and Pixar fans also have some truly great options. Disney has amassed a huge library that contains everything from classic films to popular television shows that used to air on the Disney Channel. Action, adventure, romance, thriller, there’s everything and more on Disney+.

Since its launch in 2019, Disney has also created a number of original programming. Some of the more popular series have revolved around the Star Wars and Marvel universes, but Disney has also rebooted popular shows from the late 1990s and early 2000s. Fans can’t get enough of shows like The Mighty Ducks: Game Changers, Monsters at Work, and High School Musical: The Musical: The Series. Disney also chose to reboot the beloved cartoon show, The Proud Family, and created The Proud Family: Louder and Prouder. 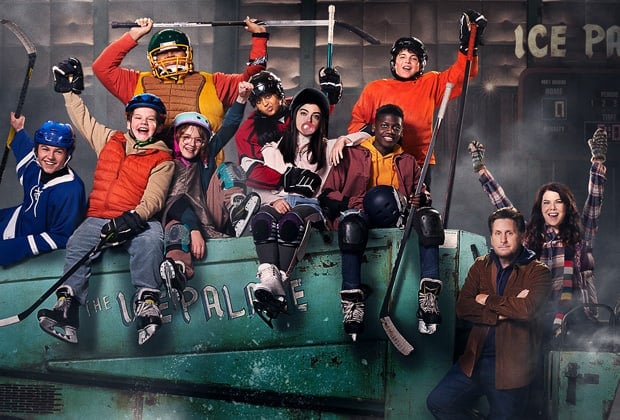 The Proud Family: Louder and Prouder was an immediate hit. The show’s first season is set to air its season finale on April 20, and we are now learning that the show is already in production on Season 2. The official Twitter account for The Proud Family shared the exciting news:

Y’all ready for another one?? See you for #TheProudFamilyLouderAndProuder Season 2 on @DisneyPlus!

Y’all ready for another one??

If you have not had a chance to enjoy the series yet, here is more information straight from Disney: 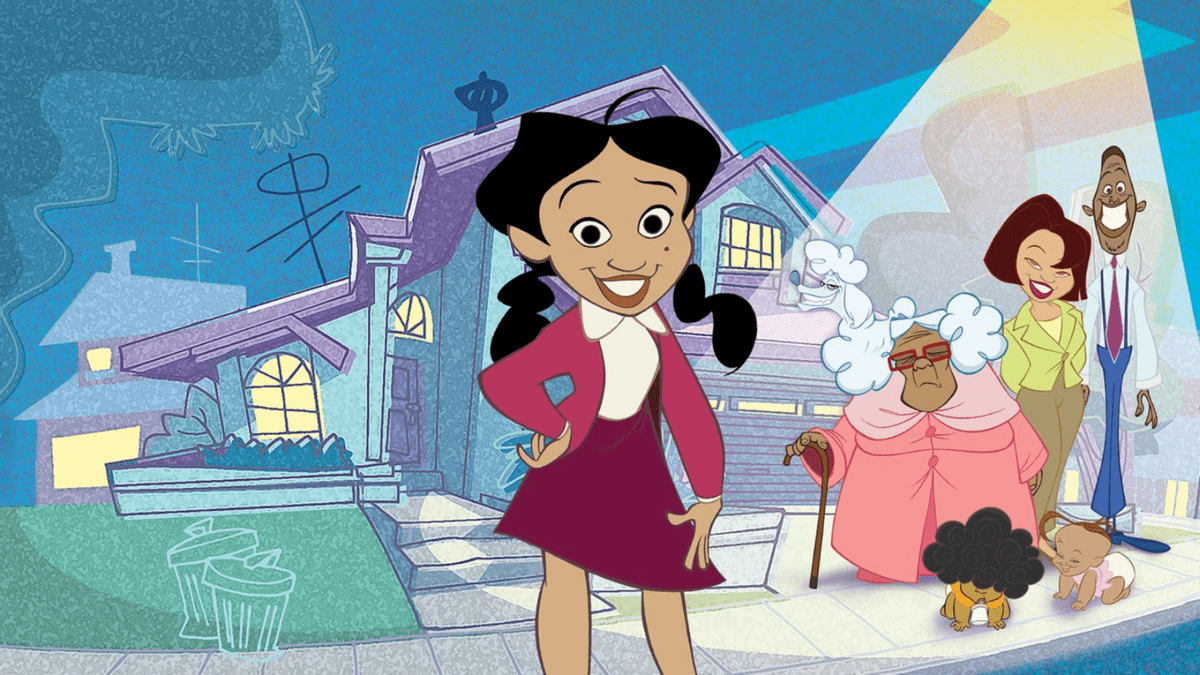 The Proud Family: Louder and Prouder is not the only Disney+ original to receive another season. Big Shot, The Mysterious Benedict Society, Doogie Kamealoha M.D., and The Mighty Ducks: Game Changers have all been renewed for a second season. All of the shows mentioned are also currently available to stream on Disney+.