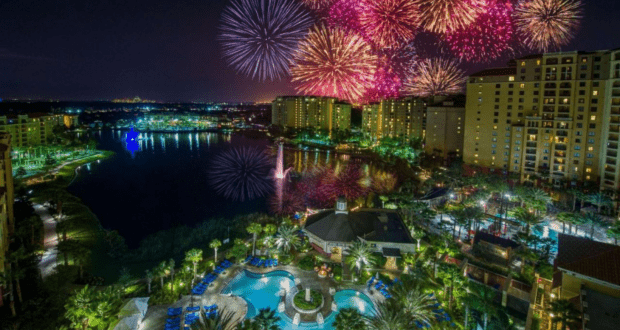 A New York-based real estate group just purchased a Resort Hotel on the southeastern side of Disney property for just over $120 million. 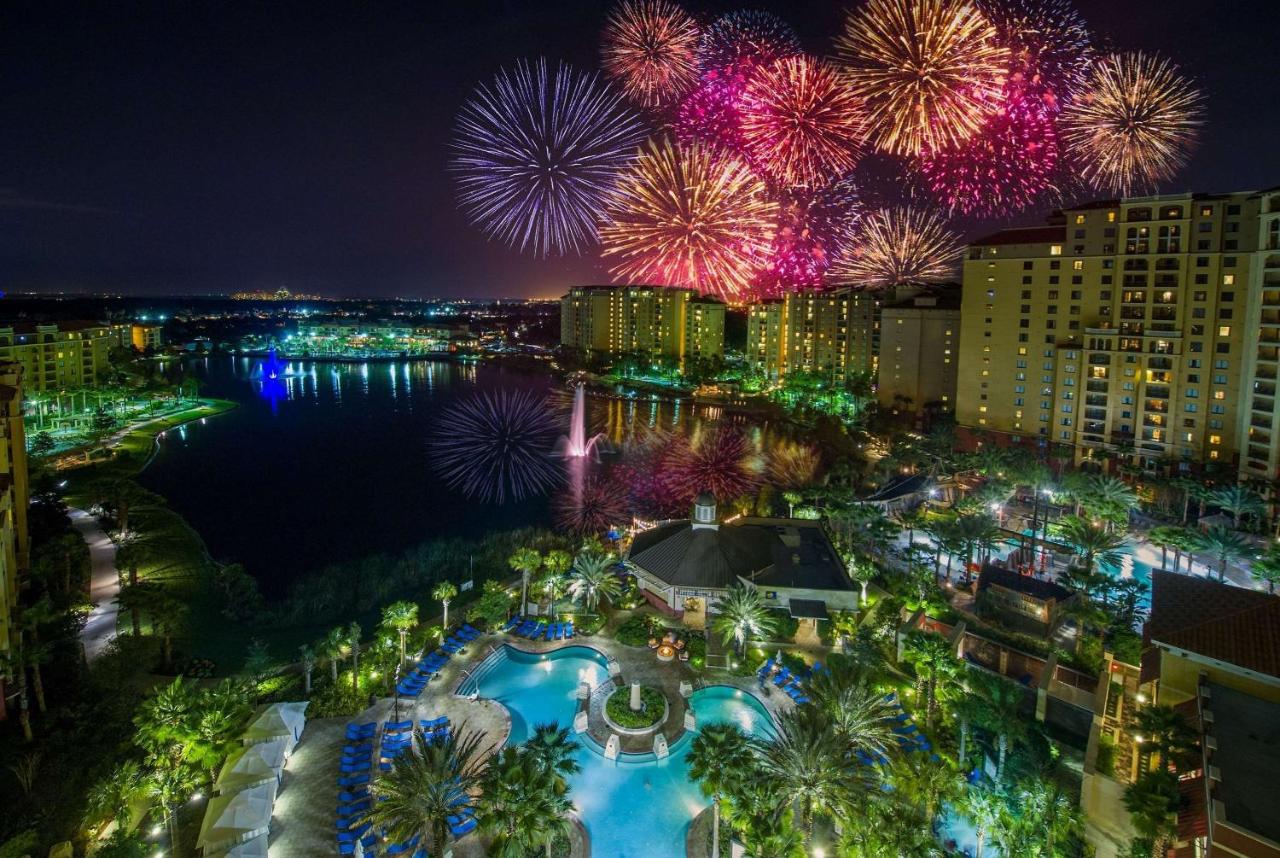 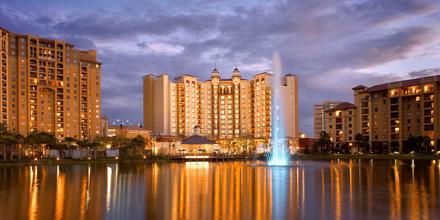 The Orlando Business Journal reports that this isn’t the first purchase the Tishman Real Estate group has made in the central Florida market. Tishman owns other properties in Orlando, including the Swan and Dolphin Resort hotels on Walt Disney World property, as well as the new Swan Reserve Hotel and others.

The $301,000 price tag per guest room at the Wyndham Grand Orlando Resort Bonnet Creek may sound astronomical, but it’s nothing to compare with an even bigger Orlando hotel purchase that took place in 2021 when a Maryland-based group called Host Hotels & Resorts Inc. purchased the Four Seasons Resort Orlando. The company paid $610 million for that property, which has approximately 435 guest rooms.

That deal went down for $1.4 million per guest room!

According to the President and CEO of Visit Orlando, Cassandra Matej, the average occupancy rate in Orlando’s hotels saw an increase as of March 2022. The hotel industry took a dive in many parts of the country due to the impacts of low travel and closures related to the COVID-19 pandemic. 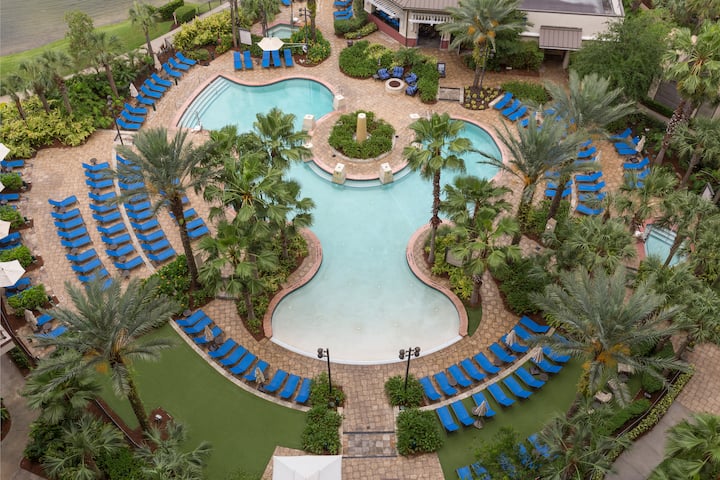 The Wyndham Grand Orlando Resort Bonnet Creek was just one of many Resort Hotels on Disney property that isn’t owned and operated by Disney. Other non-Disney-operated Resort Hotels include the B Resort and Spa, the Swan and Dolphin Resort Hotel, the Swan Reserve, and others. Though they aren’t owned by Disney, many of the Guests who stay at these hotels can still many of the perks of staying at a Disney-owned property, like early theme park entry and more.

2022-04-03
+Becky Burkett
Previous: Disney actress and voice talent Estelle Harris dead at 93
Next: How You Can Disneyfy Your Office!