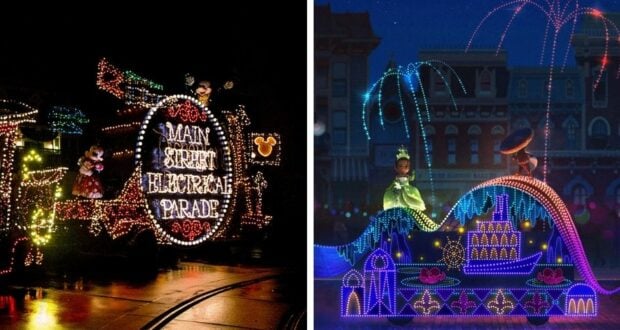 On April 22, Disney’s classic parade, the Main Street Electrical Parade, will be making its return to Disneyland Resort. The Main Street Electrical Parade first premiered at Disneyland in 1972, and it ran for an incredible 45 years — ending its run in 2017. Since then, it has made appearances at Disneyland Park on a couple of special occasions. However, this return of the popular parade will be different than all of the others — this time, the parade will have a number of new floats that Guests have not seen before. 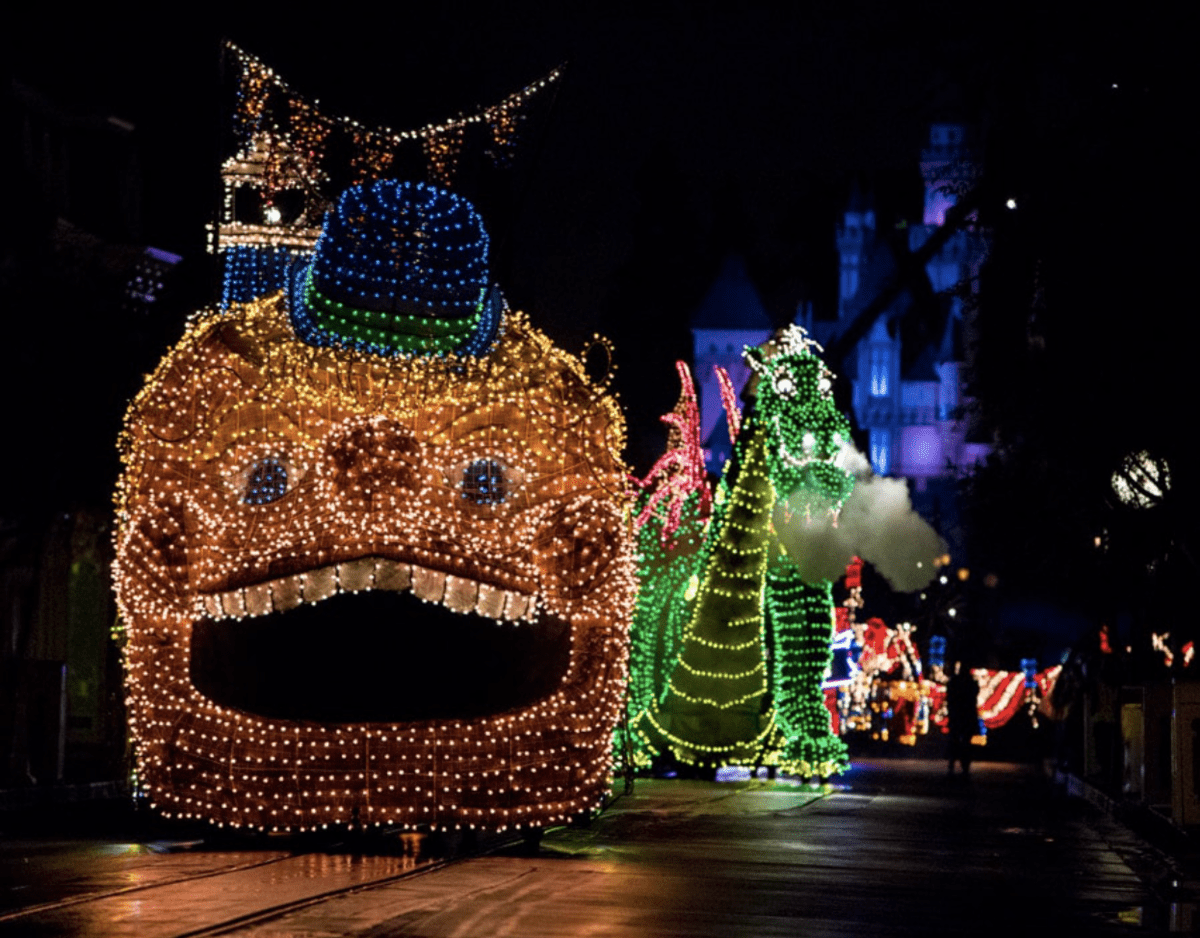 Disney shared news of the parade’s return on February 22, along with news of the new floats. These new floats will feature vibrant colors and will focus on some of Disney’s newer movies — including Coco, Frozen, Raya and the Last Dragon, Moana, The Jungle Book, Aladdin, Mulan, and Brave. The new floats were added as the parade celebrates its 50th Anniversary. What would make these floats different from prior parades is that you would need to see the parade more than once to see all of the designs.

Disney said that the side of the street you were standing on would determine which float designs you would see. The company is now sharing another beautiful new float design based on a fan-favorite movie — The Princess and the Frog. Disney shared an image of the float on its Instagram page.

We’re just 11 days away from the return of the “Main Street Electrical Parade” to @Disneyland! 🌟 The new grand finale will represent 14 beloved stories, including Princess Tiana from “The Princess and the Frog.” Check out the concept art here, and come celebrate the 50th anniversary of this nighttime spectacular beginning April 22!

Here is more information on the Main Street Electrical Parade from the Disneyland Resort website:

New to the parade for its 50th anniversary is a magnificent grand finale float that celebrates the theme of togetherness, reflected in a design that brings together characters and moments from more than a dozen beloved Disney and Pixar stories. These stylized scenes—interpreted in thousands of sparkling lights and electro-synthe-magnetic musical sound—bring to light classic and contemporary favorites such as Encanto, The Jungle Book, Raya and the Last Dragon, The Princess and the Frog, Coco, Mulan and more. Inspired by both the design of classic Main Street Electrical Parade floats and Disney Legend Mary Blair’s art style on “it’s a small world,” the new grand finale float is one of the longest and grandest in the parade’s 50-year history!

Over the past 50 years, generations of Guests have gathered to bask in the magical glow of this pageant. Be sure to catch it! The Main Street Electrical Parade will be available for a limited time at Disneyland Park. 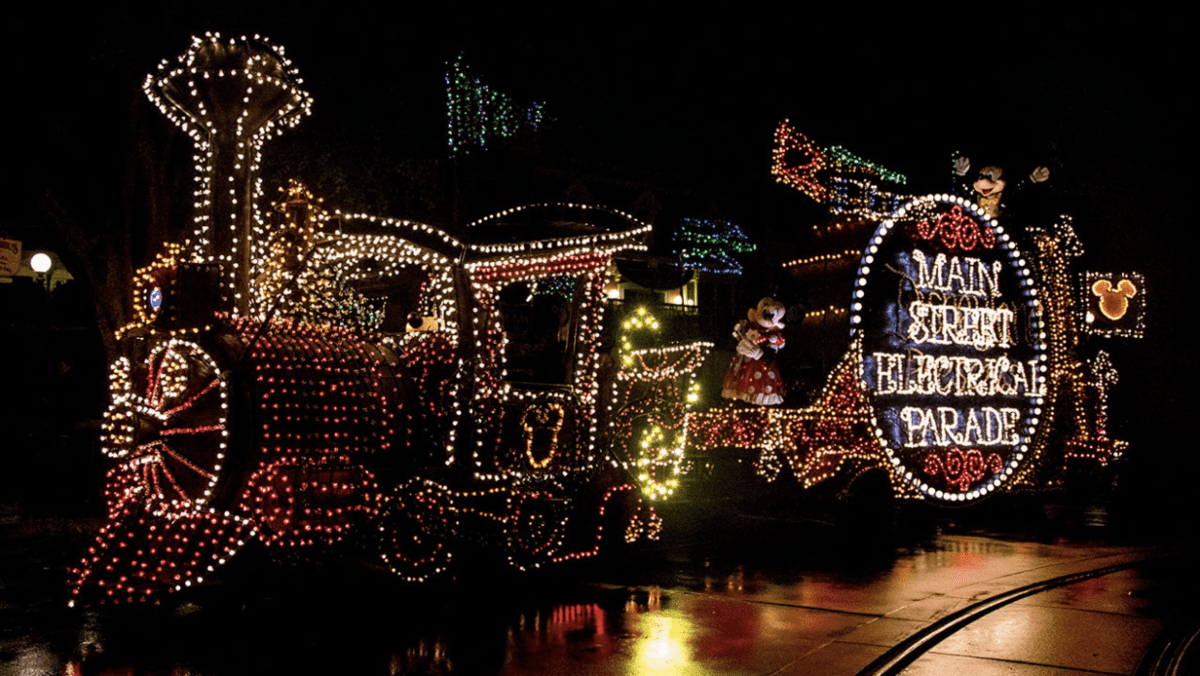