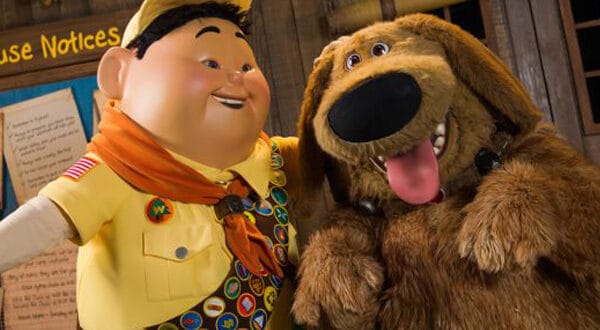 The excitement just keeps going for Disney’s Animal Kingdom! Recently we reported that Chip ‘n’ Dale, Donald, and Daisy were returning to Dinoland USA. With the news though came the news that Scrooge McDuck and Launchpad would not be returning. At least not yet.

Today we’ve learned that while they wont be doing meet and greets (for now) they WILL have their very own flotilla! These water parades began in 2020 right after the parks reopened as a way to have a character presence on the parks from a distance. They are great fun with music and a festive atmosphere. Best of all, they are completely random making them a special treat!

The new flotilla is the Adventure Flotilla and will include beloved characters that have become synonymous with Animal Kingdom:

Russell and Dug from Disney from Pixar’s “UP”, Scrooge Mcduck and Launchpad McQuack!

The new floating adventure begins TOMORROW September 4, 2022 so be sure to keep your eyes peeled! We just hope Launchpad isn’t steering the boat! 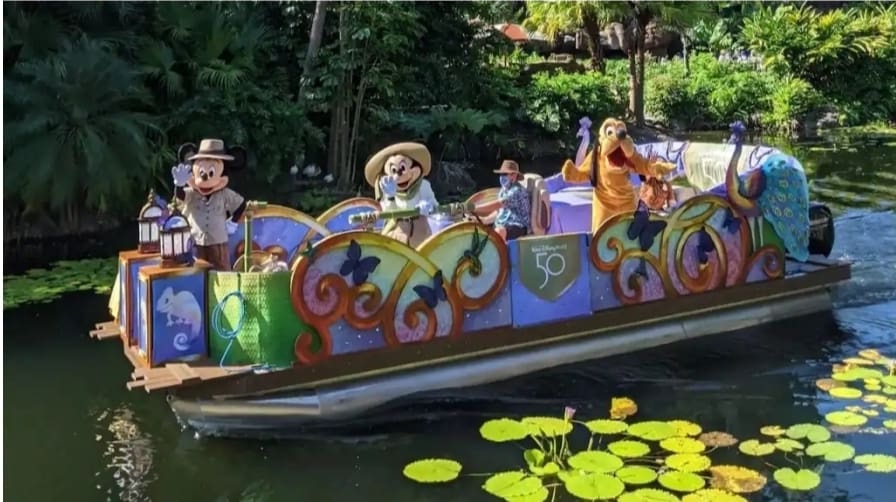 The new flotilla joins several other fun flotillas including: 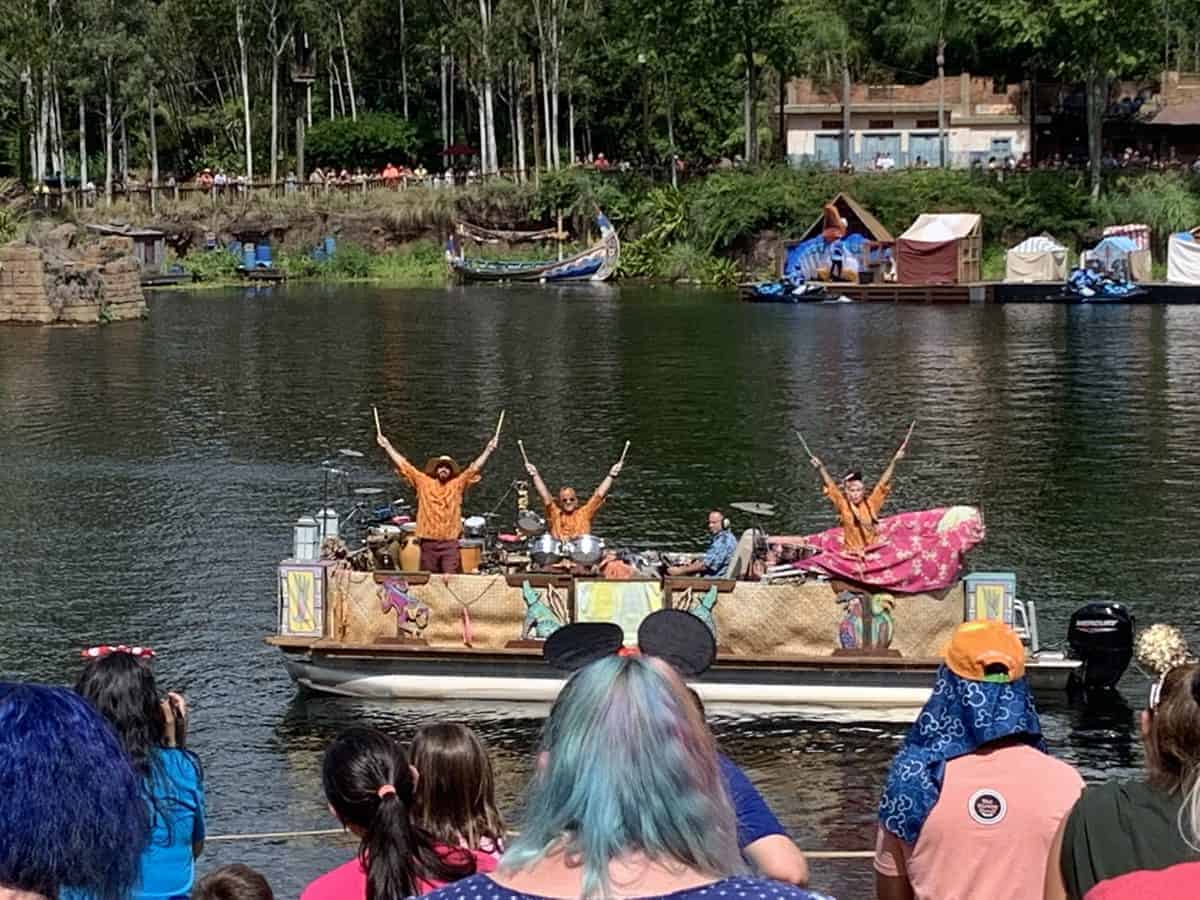 Which exciting floating parade is your favorite? We are kind of partial to the Discovery Island Drummers Flotilla ourselves! It’s impossible not to dance to the beat as the Drummers sail down Discovery River! Let us know which one you love in the comments!