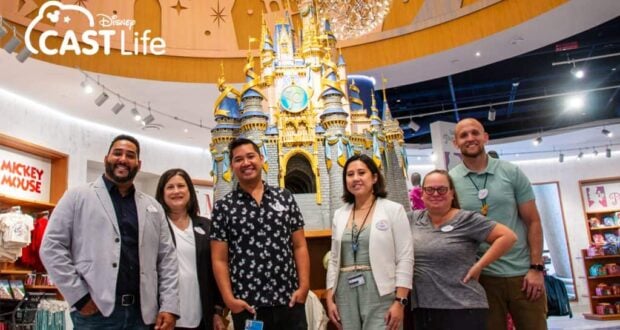 NEW Disney Store Coming to MCO and You Won’t Want to Miss It!

MCO in Orlando is Florida’s busiest Airport.  It’s also one of the top 10 busiest airports in the world! Anyone who has ever flown into or out of MCO will agree that it can be chaotic. The TSA lines can be maddeningly long so getting there early is vital. 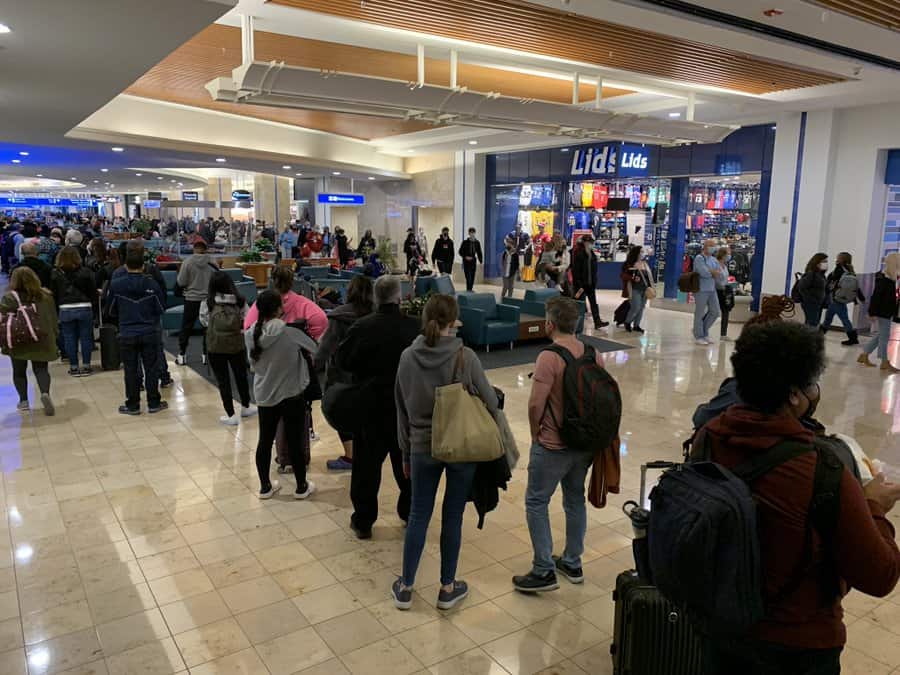 To alleviate some of that stress and congestion, the airport has built a brand new 1.8 million square foot terminal. The centerpiece of this new terminal? A bright shiny new Walt Disney World store!

Expected to open on Sept. 19, the store will be the first magical stop for many inbound travelers and a last chance for outgoing guests, giving travelers a convenient spot to buy commemorative souvenirs, including items that celebrate the 50th anniversary of Walt Disney World.

Front and center in the new store will be an eye-catching 3-D Cinderella Castle display. Because travelers can get easily distracted, the store’s design team wanted to make sure the storefront captivated the eye. Design director Steve Carsella said, “This challenge combined with the beautiful backdrop of this store and the massive digital real estate was inspiring. This is now a magical place, not merely screens, where the possibilities are endless.” 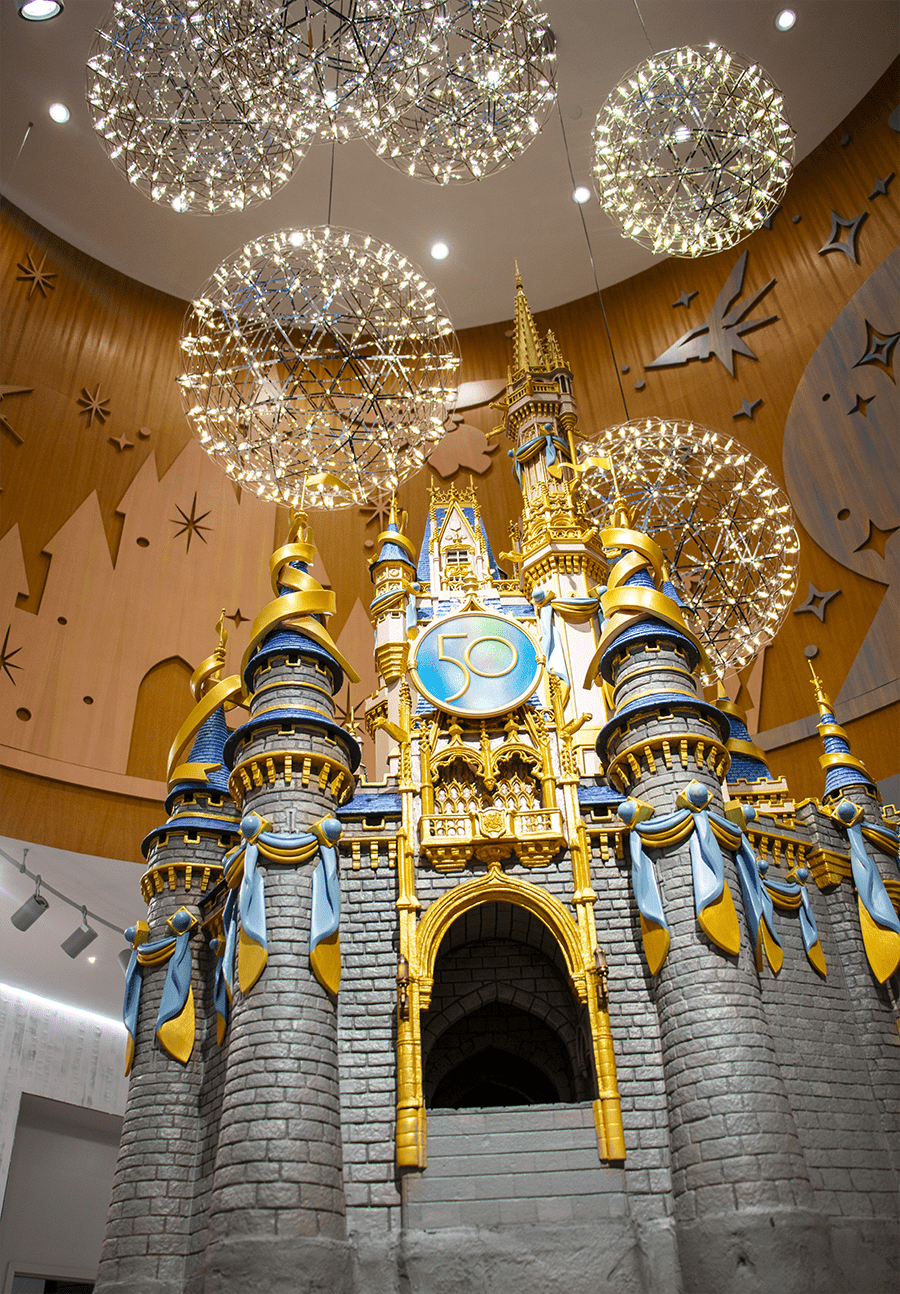 He went on to add, “This location is different in many ways, there are so many gorgeous details to take note- from the LED wallpaper and a sculpted castle to the oversized park icons placed on the ceiling in the center atrium.”

The finishing touches are currently being added to the store, and Cast Members are still curating the collection of goods to sell, but we have complete faith it will be amazing when it opens later this month!

Do you usually fly into MCO on your Disney vacations? This Walt Disney World Store will be one you won’t want to miss! In fact, you’ll probably want to get to the airport extra early to have time to take it all in!