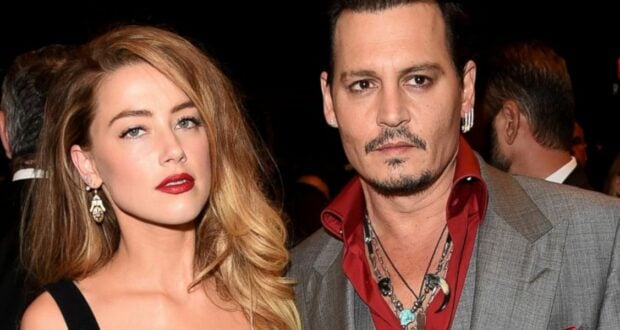 Back in April of this year, the massive defamation trial between Pirates of the Caribbean star Johnny Depp and his ex-wife Amber Heard began. Depp was suing Heard for $50 million, based on an OpEd that she wrote for The Washington Post back in 2018. Depp claimed that the OpEd ruined his reputation and cost him work, including an estimated $22 million when he was dropped by Disney for Pirates of the Caribbean 6.

Heard countersued Depp for $100 million, also claiming that he defamed her. The trial lasted for about six weeks, resulting in a more than $10 million judgment in favor of Depp and a $2 million judgment in Heard’s favor. The court of public opinion was mainly on Depp’s side for the duration of the trial and a long time after it. Many felt the tapes shared at the trial — in which Heard admitted to abusing Depp — settled that Depp was the victim that Heard claimed to be. 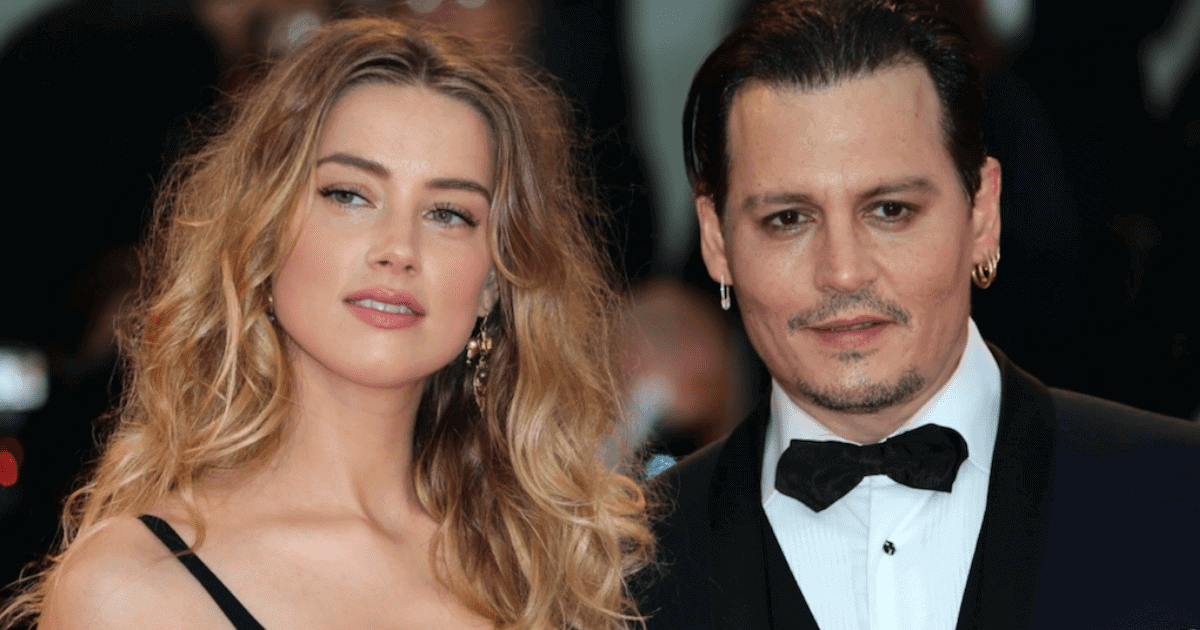 Johnny Depp’s supporters were not only vocal in their support of Depp, but in their hatred of Heard. Ms. Heard claims that she was ruthlessly attacked online, and now Heard, and her supporters want to put an end to it. An open letter was written in support of Heard and was signed by 130 companies, including Equality Now and the National Women’s Law Center.

The letter claims that much of the hate that Heard received was caused by “disinformation, misogyny, biphobia, and a monetized social media environment where a woman’s allegations of domestic violence and sexual assault were mocked for entertainment.” Supporters of the letter say that a woman should not have to be afraid to come forward for fear that she may be punished and experience a continued “cycle of abuse”.

You can read the entire letter below.

Five months ago, the verdict in the defamation trial between Johnny Depp and Amber Heard deeply concerned many professionals in the fields of intimate partner and sexual violence.

As many, including A.O. Scott for The New York Times have noted, the vilification of Ms. Heard and ongoing online harassment of her and those who have voiced support for her have been unprecedented in both vitriol and scale.

Much of this harassment was fueled by disinformation, misogyny, biphobia, and a monetized social media environment where a woman’s allegations of domestic violence and sexual assault were mocked for entertainment. The same disinformation and victim-blaming tropes are now being used against others who have alleged abuse.

In our opinion, the Depp v. Heard verdict and continued discourse around it indicate a fundamental misunderstanding of intimate partner and sexual violence and how survivors respond to it. The damaging consequences of the spread of this misinformation are incalculable. We have grave concerns about the rising misuse of defamation suits to threaten and silence survivors.

We condemn the public shaming of Amber Heard and join in support of her. We support the ability of all to report intimate partner and sexual violence free of harassment and intimidation. 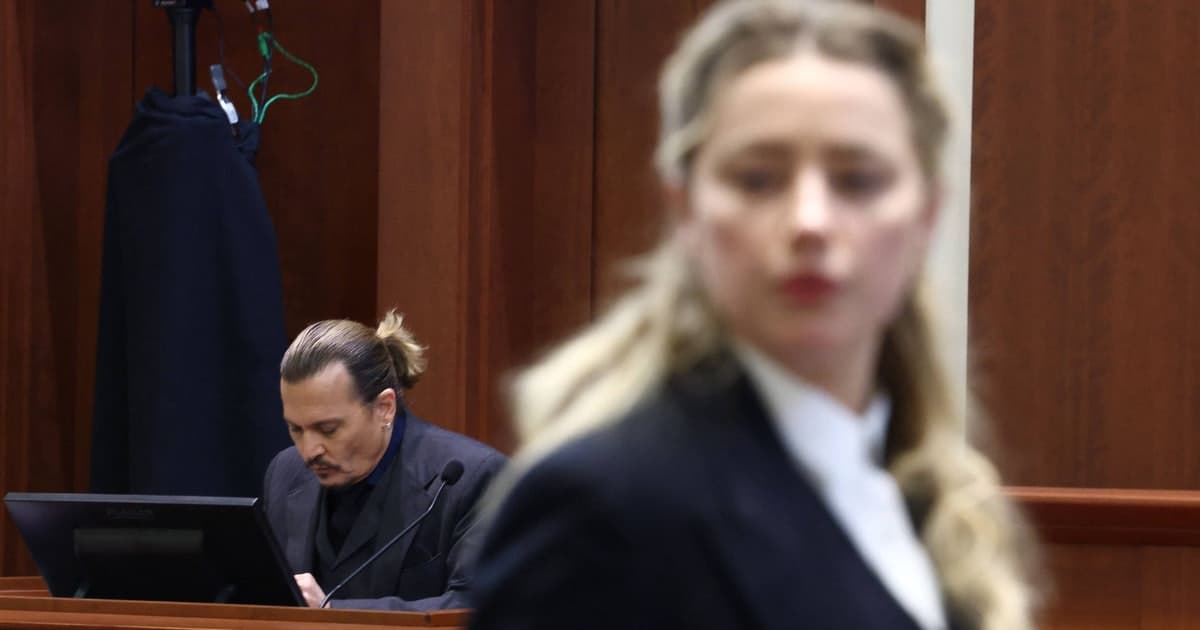 Both Depp and Heard have appealed the decisions against them. The Depp/Heard defamation was so intense that Tubi even made it into a movie, which premiered on the streamer on September 30.