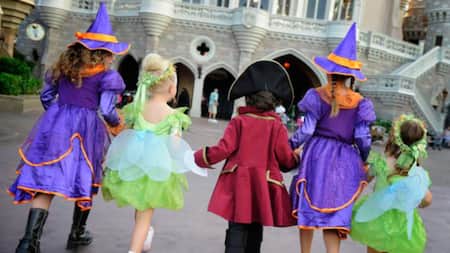 Not long ago we reported that there were only 11 dates left for Mickey’s Not So Scary Halloween Party. Today we have an update on that. If you were hoping to go this year you may be out of luck. The event is completely sold out. 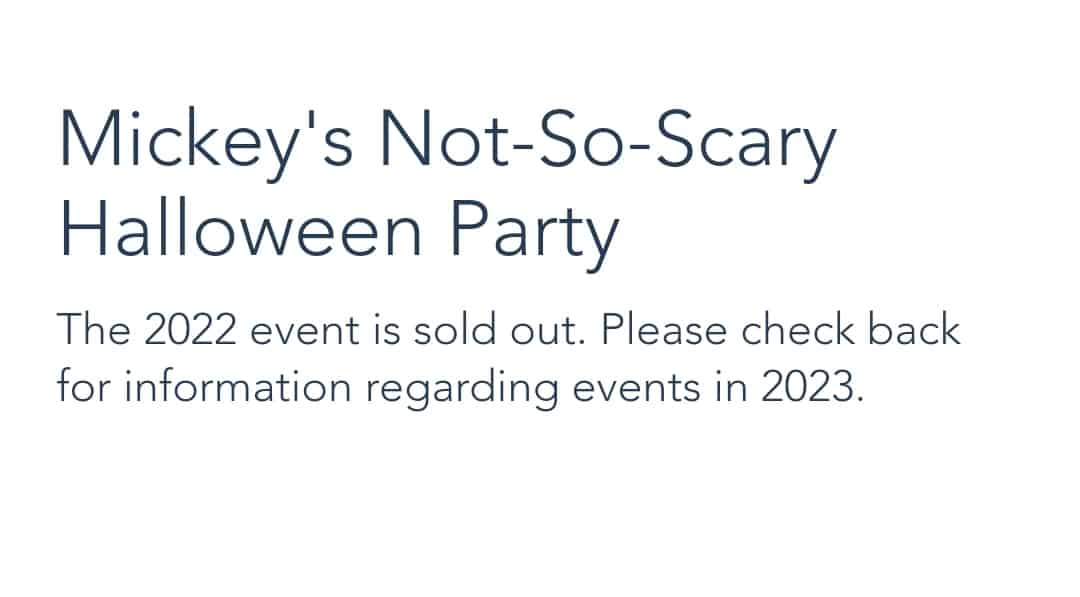 This has never happened before. In 2019 (the last time the party was held) 13 nights sold out. At the time this was shocking news. No one could believe “that many” nights were sold out. Prior to that, parties didn’t sell out at all really. Halloween typically could always be counted on to sell out, and the weekend surrounding it usually did as well, otherwise you could easily find tickets. It wasn’t uncommon to get a same day party ticket. In fact, one year we were at Magic Kingdom on a party night and decided we wanted to stay so we bought tickets to the party while we were already in Magic Kingdom. 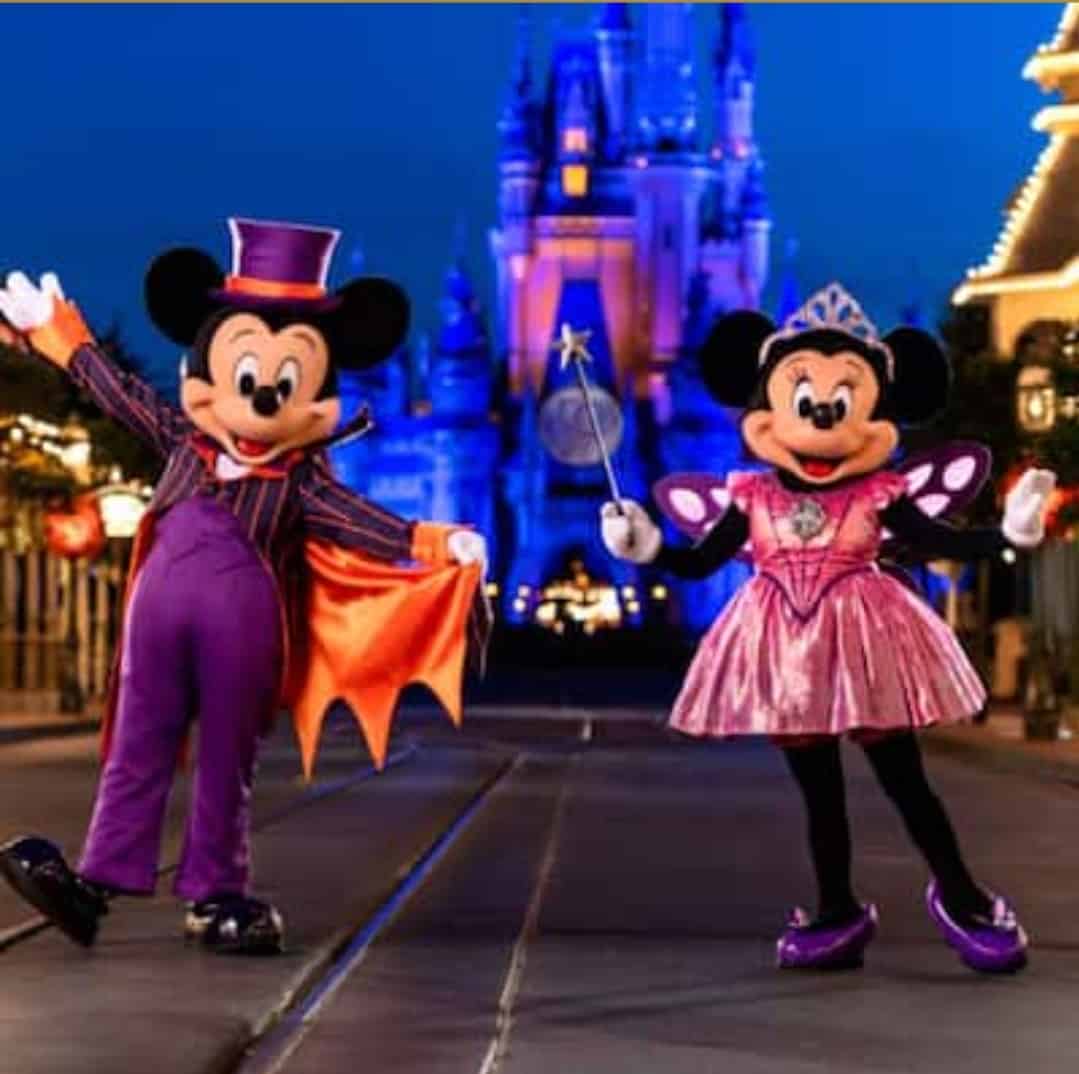 Are those days gone forever? It’s too early to tell. The party has been on a two-year hiatus after all due to the pandemic. The event’s popularity could simply be due to pent up demand. Or possibly due to staffing issues, they have a lower capacity this year (Disney has never released attendance numbers for specialty ticketed events). We wouldn’t be so quick to assume that parties will always sell out from now on. 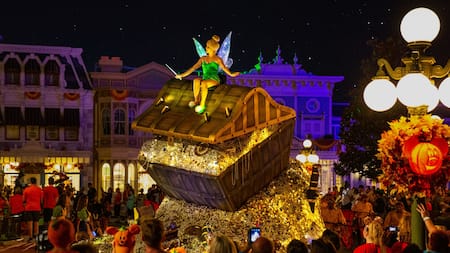 It is historic thiugh that the party is completely sold out. It speaks as much to how much people love this event as it does to how unenthused they were about last year’s fill in event. With a special parade, stage show, fireworks and trick-or- treat, Mickey’s Not So Scary Halloween Party is absolutely one of our favorite events at Walt Disney World. Were you planning to attend this year? Let us know in the comments.

2022-09-12
Jill Bivins
Previous: The EPCOT Project Left Us Jaded but We Shouldn’t be: Why I Think We Got More Than We Realize at D23
Next: Little Girl Has the Most Heartwarming Reaction to ‘The Little Mermaid’ Trailer