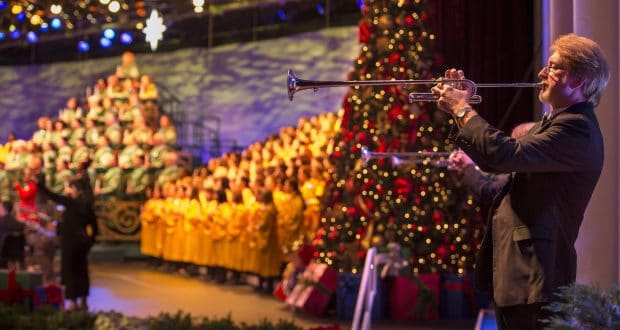 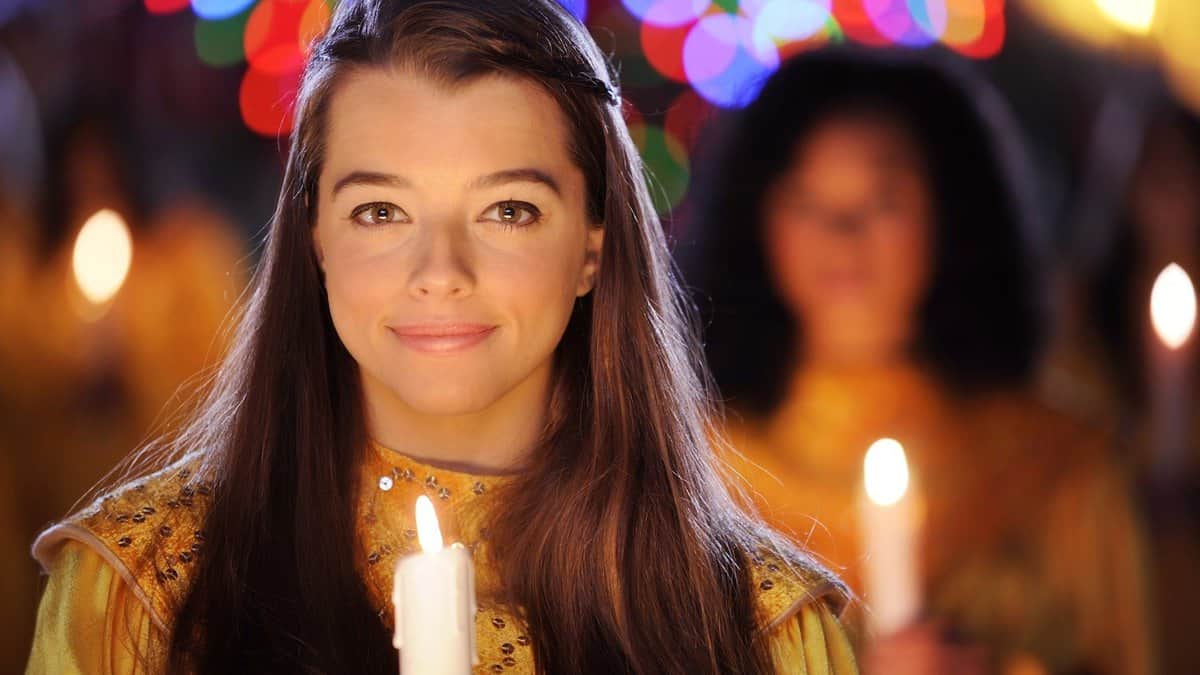 When Disney released information on this year’s Candlelight Processional, they released a list of celebrity narrators that were confirmed for this year’s event — which included Frozen star Josh Gad, The View star Whoopi Goldberg, and Neil Patrick Harris. While the list was an impressive one, there were two spots on the list that had not been filled. 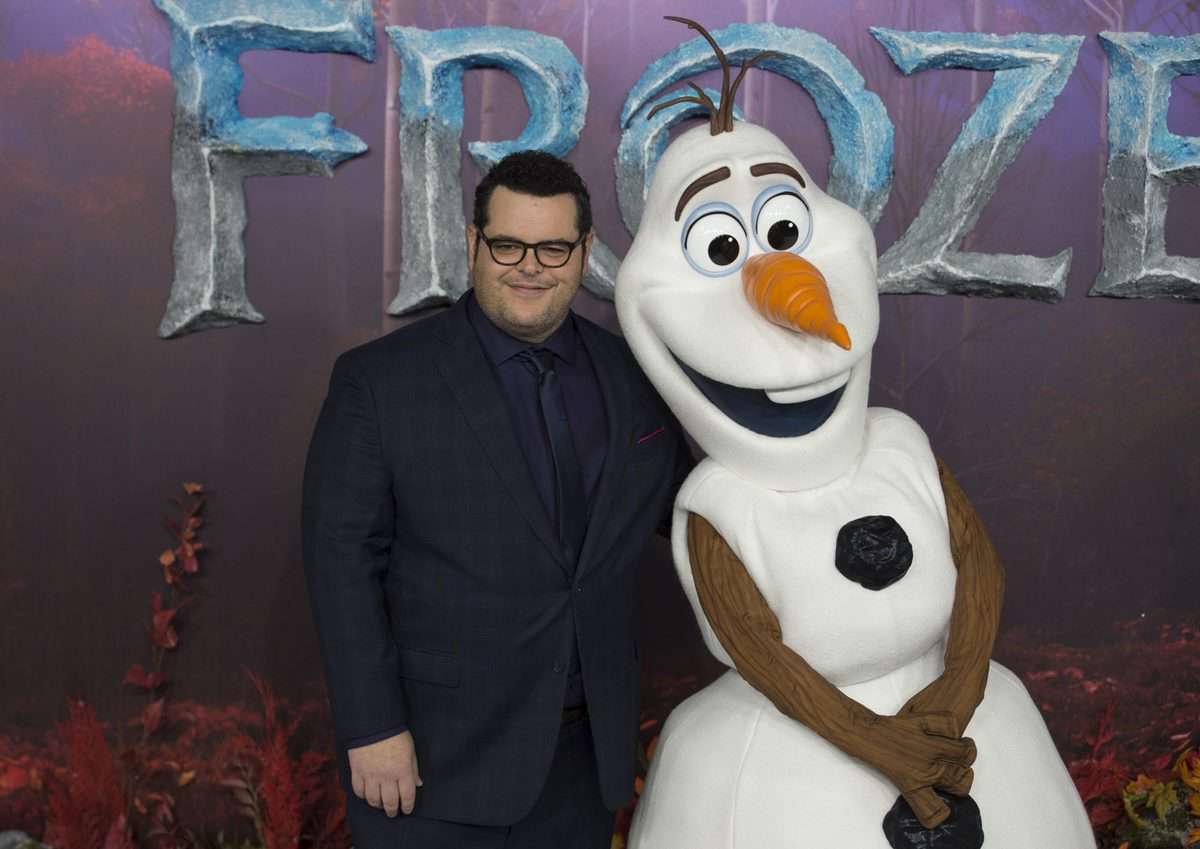 However, less than one day after showing that there was no narrator confirmed for those dates, Disney has updated the list, which is now complete. Disney has added Shang-Chi and the Legend of the Ten Rings star Simu Liu to the list — he will kick off the Candlelight Processional as the narrator on November 25 and November 26. December 7 and December 9 will see Shark Tank star Daymond John as the narrator. 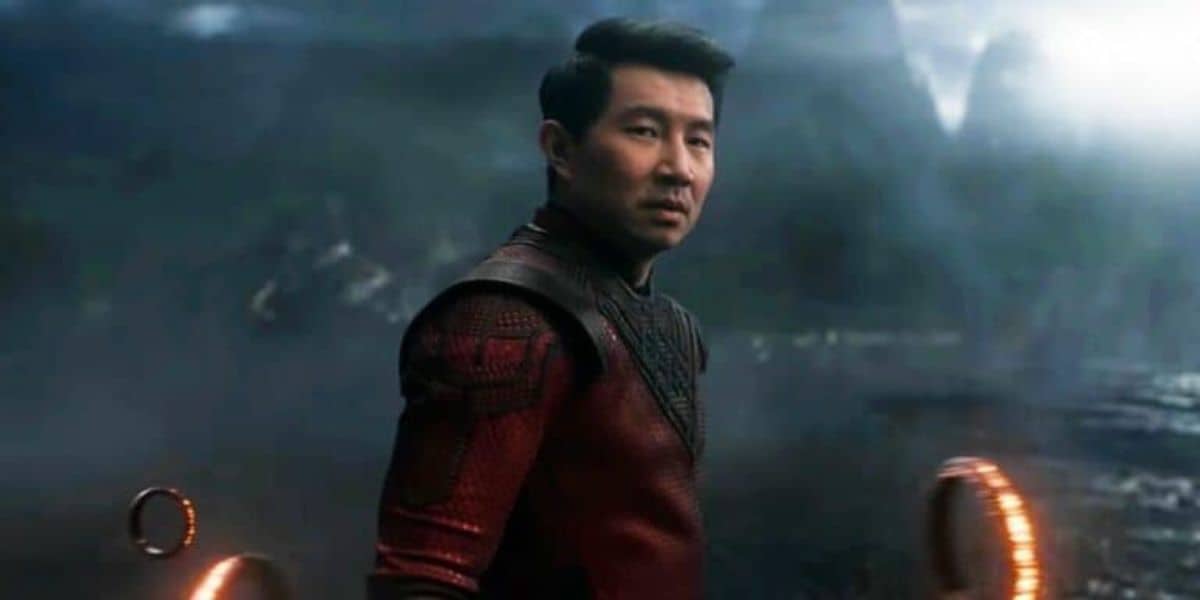 Here is the now complete narrator lineup for this year’s Candlelight Processional: 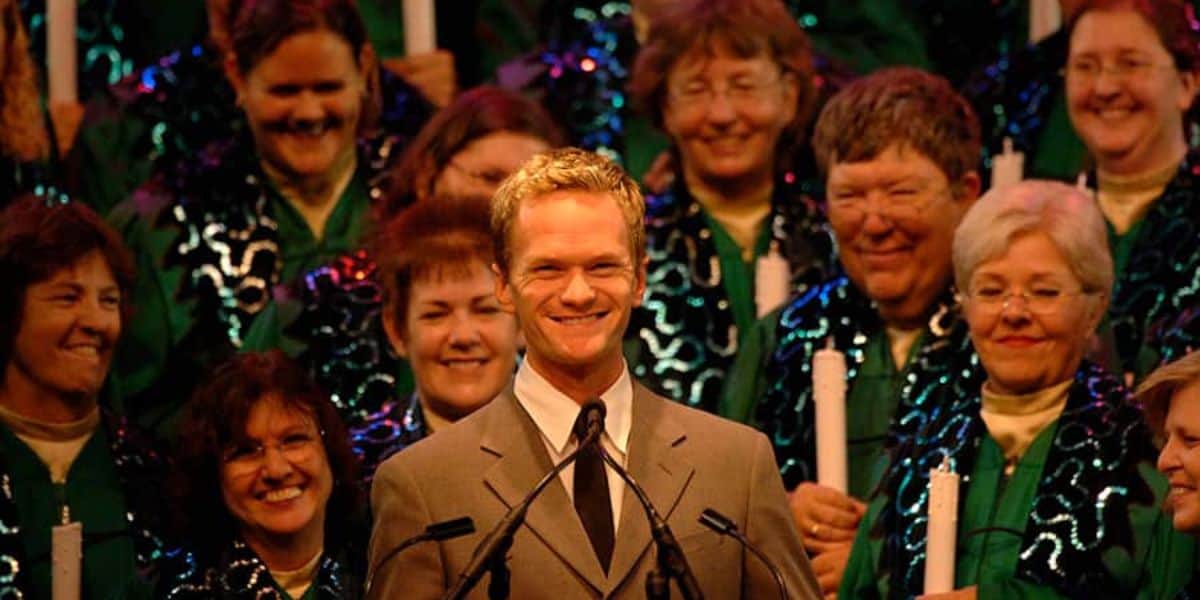