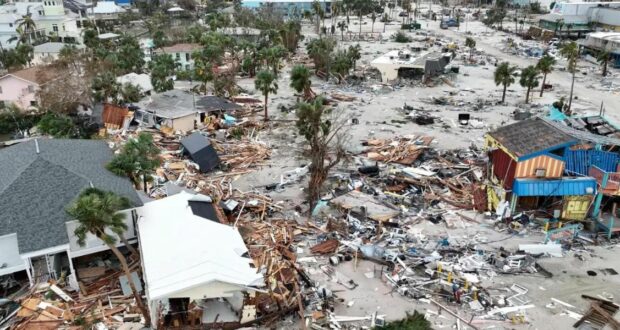 Last week, Hurricane Ian ripped through the state of Florida, leaving in its wake a trail of destruction and devastation. Current estimates are that nearly 100 Floridians are dead, and it will cost the state billions to repair things. Hurricane Ian hit Florida’s west coast as a Category 4 storm and weakened into a Category 1 by the time it hit Orlando, but all area theme parks, including Walt Disney World Resort, Universal Orlando Resort, and SeaWorld Orlando, were forced to close and are now dealing with fixing any damage. 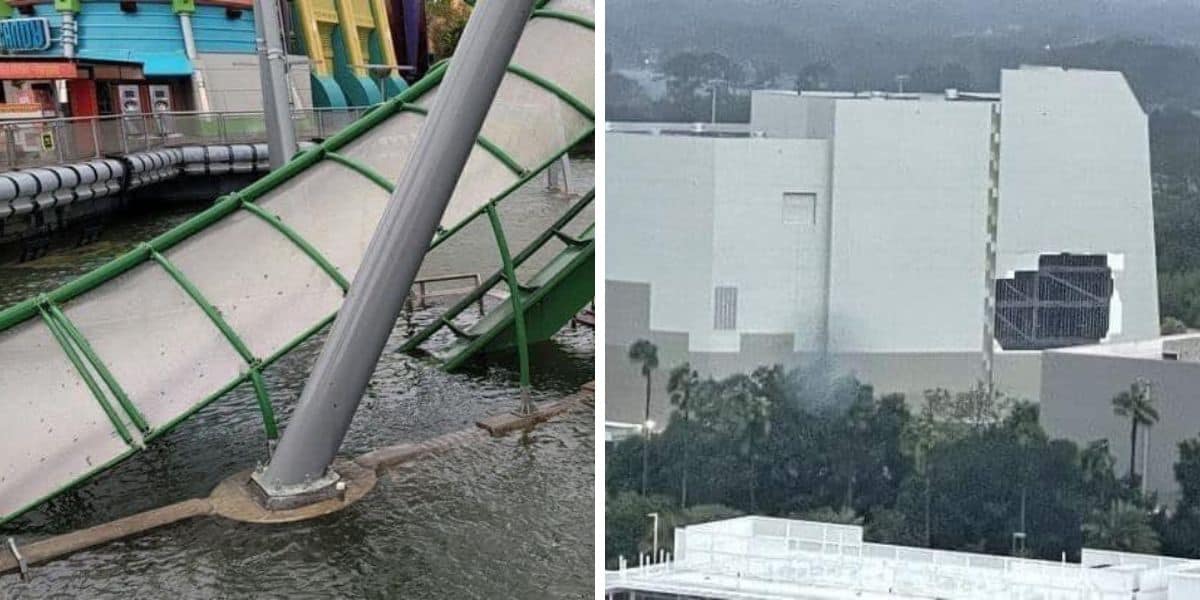 A lot of Floridians are currently dealing with the aftermath of Hurricane Ian — thousands of homes have been lost or damaged and thousands of businesses are still unable to operate. Another Orlando theme park is stepping up in a big way and donating a portion of its ticket sales to Hurricane Ian relief efforts. According to Spectrum News, Legoland Florida will donate 20% of ticket sales, up to $100,000. 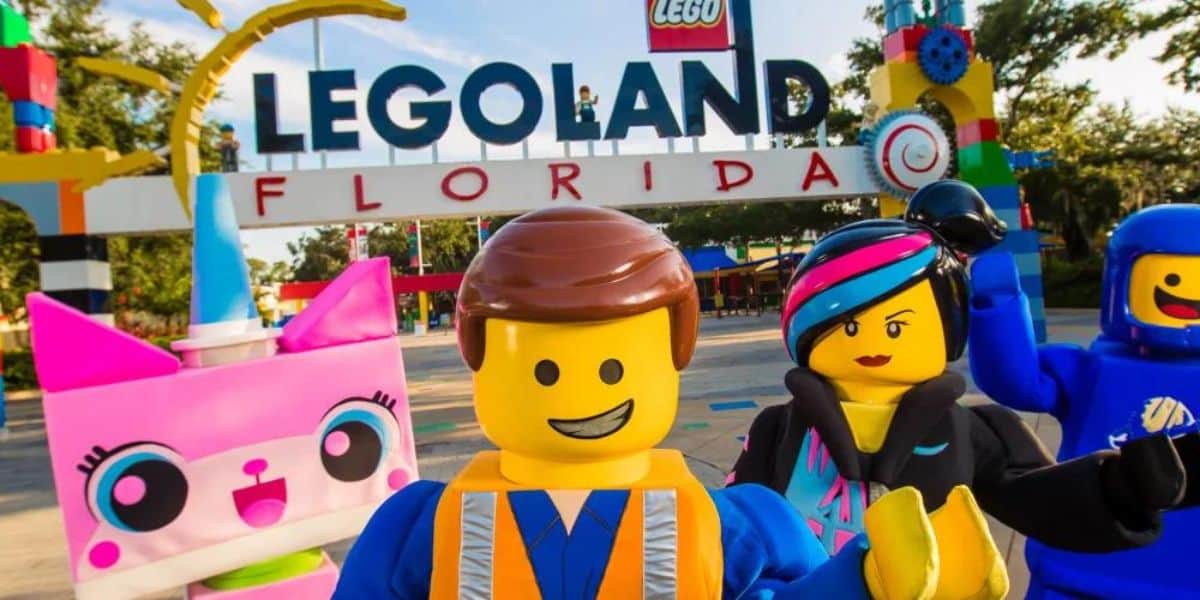 Now through Sunday, for every ticket sold on Legoland’s website, the Winter Haven theme park will donate $20 to the American Red Cross.

Officials said the park will donate up to $100,000 as part of the fundraising campaign, which comes as Florida recovers from Hurricane Ian.

“This donation will enable the American Red Cross to prepare for, respond to and help people recover from this disaster,” Legoland officials said in a news release.

Legoland temporarily closed its parks and Peppa Pig Theme Park ahead of the storm. All the parks have since reopened with the exception of Legoland Water Park, which is scheduled to reopen Oct. 8. 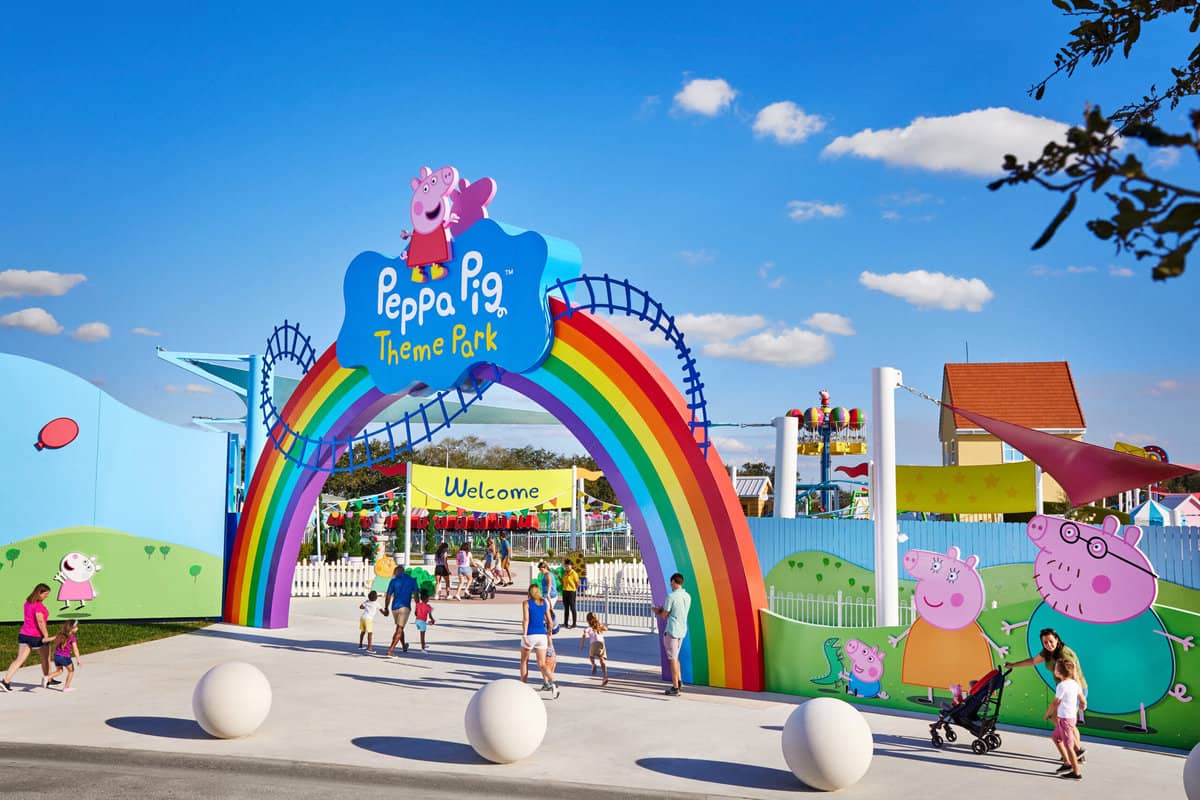 The Legoland Florida Resort is not the Central Florida theme park donating to help with Hurricane Ian relief efforts. Comcast and Universal have donated $2 million for relief efforts and Walt Disney CEO Bob Chapek said that Disney has donated to the American Red Cross, Feeding America, Heart of Florida United Way, and a number of local charities.

2022-10-05
Krysten Swensen
Previous: Disney’s Reedy Creek Makes Debt Deal Ahead of Planned Dissolution
Next: The “M-Word” That Bob Chapek Doesn’t Like to Use