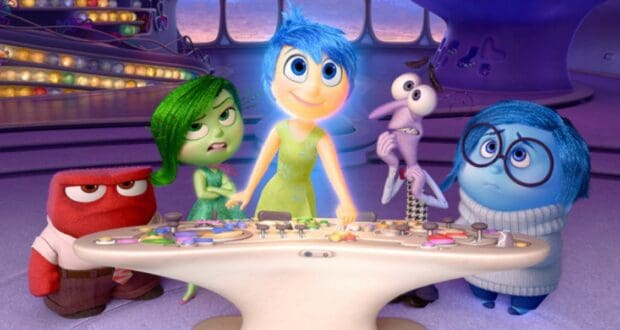 Major Character NOT Returning to ‘Inside Out 2’

In just over one year, Disney and Pixar fans will be brought back to the world of Riley’s mind. That’s right, on June 14, 2024, Disney will release a sequel to its hit 2015 film Inside Out. Inside Out tells the story of some of the emotions — Joy, Sadness, Disgust, Anger, and Fear — that live inside a young girl’s mind. Riley and her family move to San Francisco, completely changing everything Riley knows. Her emotions struggle to deal with everything changing in her life, along with the fact that Riley is growing up. 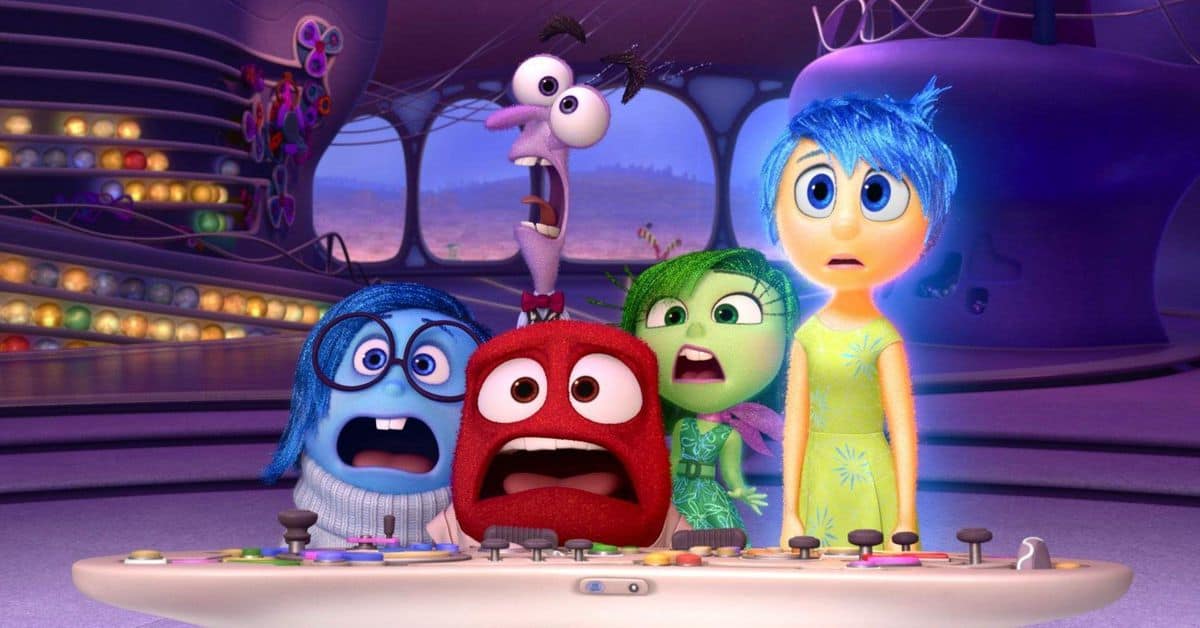 It has been nearly eight years since Inside Out was first released, but Disney never wanted to leave the movie as just one film. A sequel has been in the works for quite some time. However, we are now learning that the film will not feature some of the characters we came to know and love. According to a report from The Wrap, Mindy Kaling — who voiced Disgust — confirmed that she would not be returning to the sequel film.

She additionally stressed that she is not a part of the movie “right now.” Kaling’s involvement could change depending on whether the story takes a different form (Pixar movies famously go through many iterations before making it to the screen) or, of course, they reach an agreement on compensation. 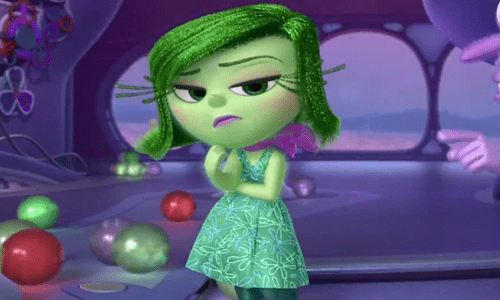 Amy Poehler — who voices Joy and also serves as executive producer — gave a little more insight on what we can expect from the film while speaking with People:

Poehler later spoke more about the film during an interview with PEOPLE. “We’re going to have what it feels like to be a teenager, the new emotions that live inside a young person’s brain,” she said. “In many ways, it was really exciting. We knew exactly where we were. We go to the teen brain and we see the madness that lives inside there.”

The actress also said the movie will go “deeper,” explaining, “A lot has happened since the first film in terms of the emotional intelligence and how we think about mental health and how our emotions can affect us physically, and what’s really going on inside our head.” 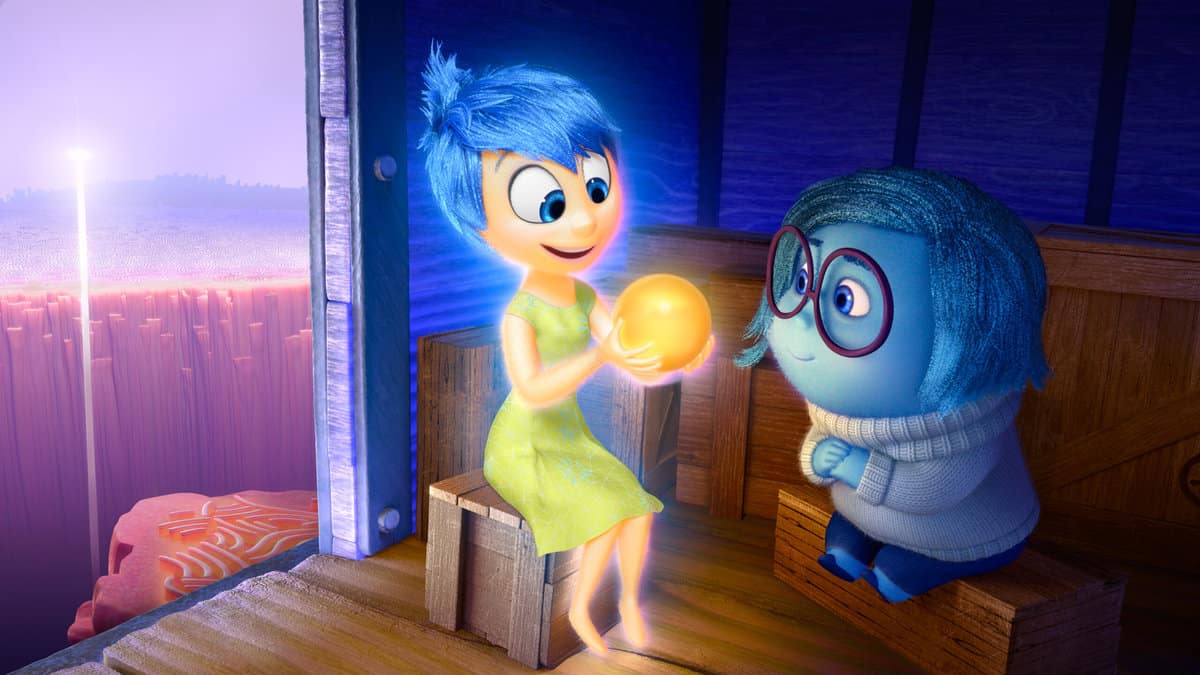 Kaling is not the only major actor not returning to the sequel film. At this time, it is being reported that Lewis Black (Anger), Phyllis Smith (Sadness), and Bill Hader (Fear) will also not be returning to the film, but nothing has been confirmed by the actors. Right now, Amy Poehler is slated to return as Joy and Diane Lane will voice Riley’s mother. While it is sad that we may not see the emotions we loved in the first film, we all have dozens of emotions living inside of us, so the sequel may allow us to meet more of Riley’s emotions — especially now that she is going through puberty, we know things will be going haywire! The Inside Out sequel is being directed by Kelsey Mann and was written by Meg LeFauve.

Inside Out is currently available to stream on Disney+.