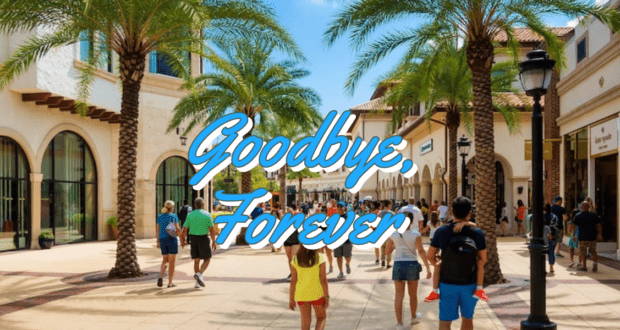 Disney Springs is a constantly evolving shopping area at Walt Disney World with many stores coming and going, but a few seemed like they’d be around forever. However, the first of the year brought the end to one Disney Springs staple that is now closed permanently. Sosa Family Cigars closed its doors for the very last time yesterday, January 2, 2023, after 25 years. 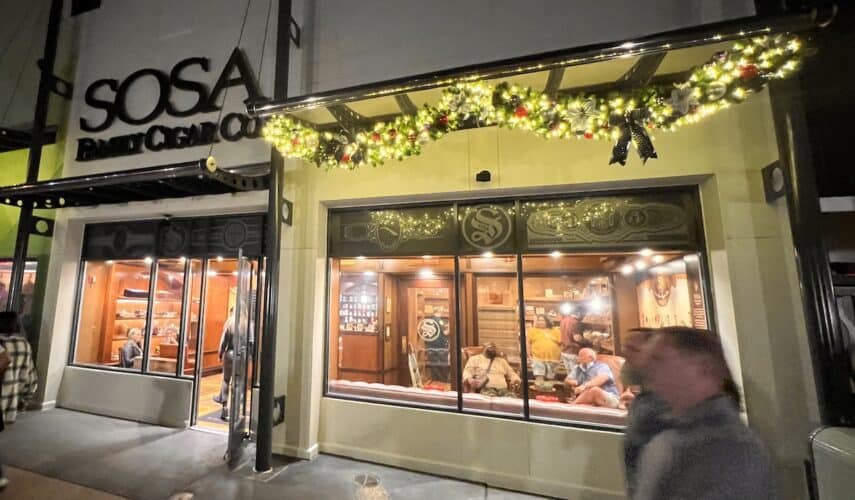 In an interview with Cigar Enthusiast website, Halfwheel, owner Arby Sosa explained, “Honestly, it was just time. We had an amazing run of over 25 years. The last two years were the best two years when it came to sales. We are thankful for Disney having my family as a tenant for over a quarter of a century.” 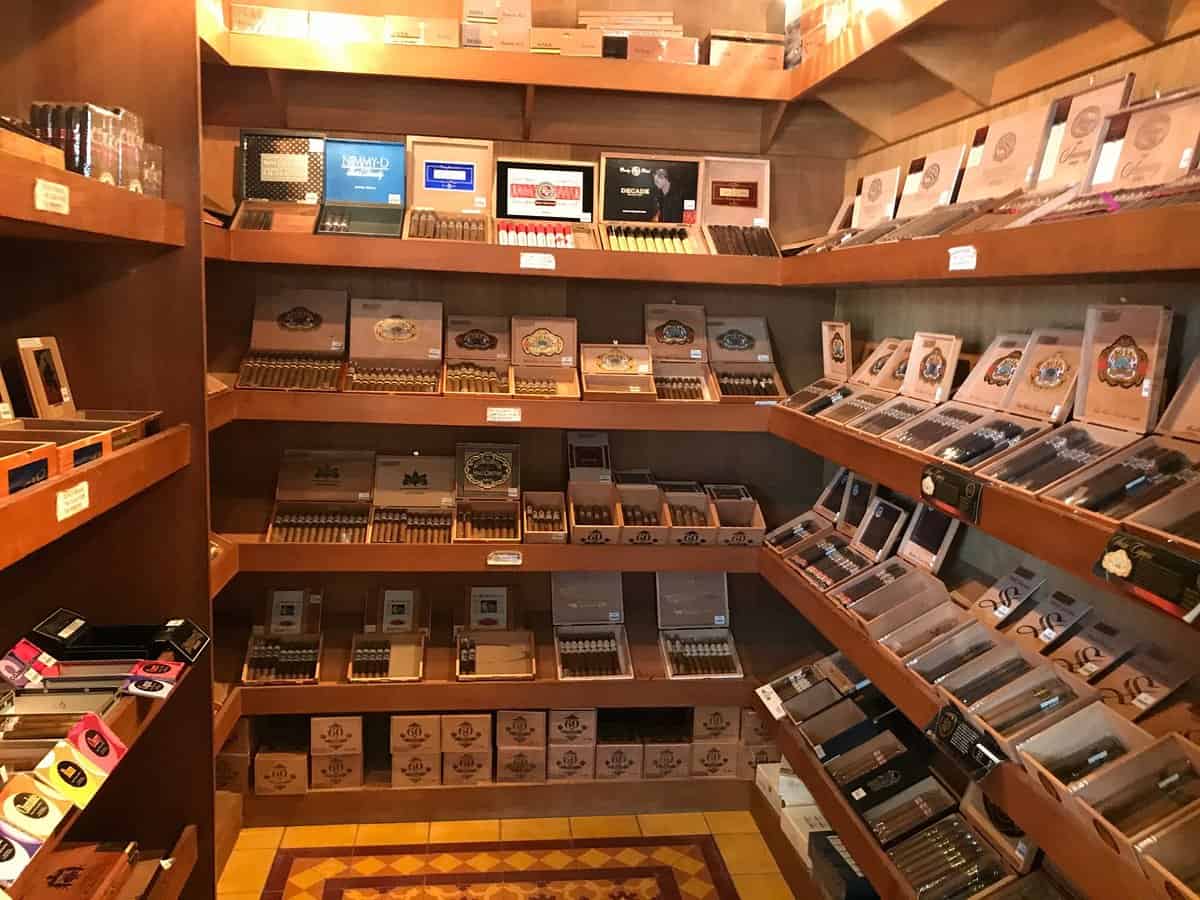 Smoking was banned inside all Disney theme parks in 2019, but since Sosa Family Cigars were outside of the parks, they were an exception, and patrons could purchase a cigar and smoke it in the shop smoking room or any of the outdoor smoking areas at Disney Springs. 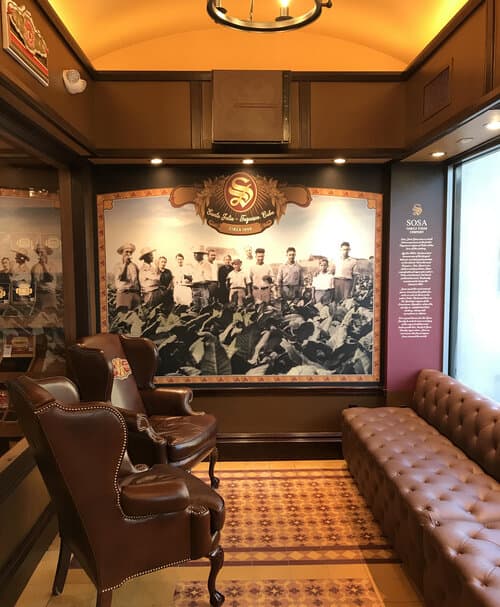 The shop formerly operated under a different name, Fuego by Sosa, which was located in Disney’s Pleasure Island until the nightclub district closed in 2013. Despite Pleasure Island’s closure and many of the locations we loved closing with it, Sosa Family Cigars remained steadfast.

“Without my cousin Alex Sosa running the show, the store wouldn’t have been as amazing as it was for so many years,” said Arby Sosa. The family hails from Cuba, where they got their start in the tobacco industry early last century. They’ve since sold their high-end Cigars under multiple names in both Miami and the Dominican Republic.

Sosa did not say what is next for his family’s company or if there are any plans for a partnership with Disney again in the future. It’s also unknown at this time what will replace the shop at Disney Springs. Stay tuned right here to Disney Dining, where we will update you when Disney announces what comes next.