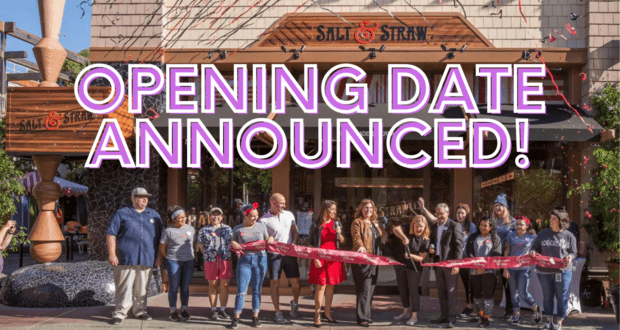 A brand-new take on uniquely-flavored ice cream is opening soon at Disney Springs, and the opening date is only days away! According to an announcement on Thursday, the Salt & Straw ice cream shop will open at Disney Springs on April 20, meaning we can all scream for ice cream next week! 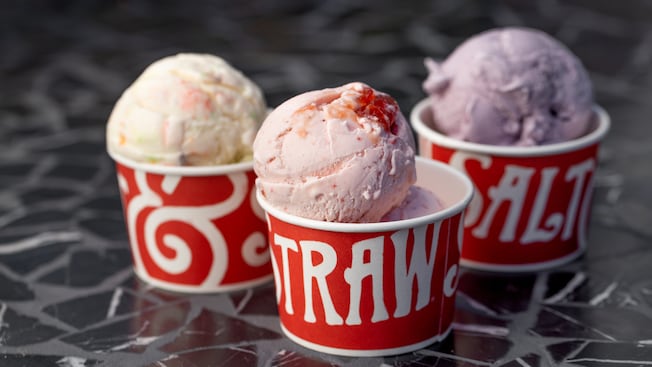 The Walt Disney World Resort has been planning for the addition of its newest shop of scoops for a while now, but until yesterday, no firm opening date had been shared. In a Facebook post in 2021, Salt & Straw announced its plans for a new home at the Sunshine State Disney Parks, saying, “We can’t wait to meet you, Disney Springs! So excited to bring our scoops to ‘the Most Magical Place on Earth’ in 2022!”

Salt & Straw ice cream flavors are thoroughly unique because of the brains behind the innovative tastes, as well as the company’s collaboration with chefs and farmers who they say help Salt & Straw to “tell stories through our ever-changing menu of new flavors.” 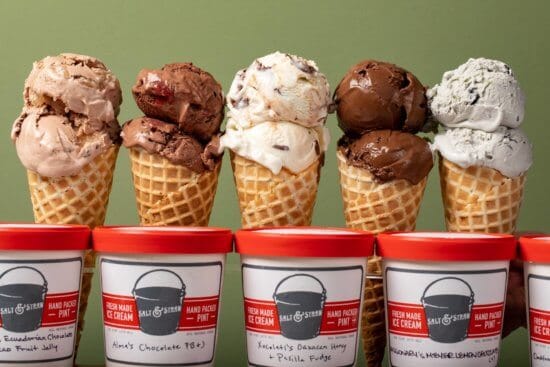 And when they say “new flavors,” they mean truly, distinctly new flavors. Some of the most popular Salt & Straw ice cream variations include Pear & Blue Cheese, Honey Lavender, and Olive Oil (yes, olive oil). They’re even known for a wildly unique take on ice cream, called Salty Donut Guava & Cheese, a combo of exactly what the name says: a salty donut, guava, and cheese.

At Disney Springs, Guests can visit the new Salt & Straw ice cream location at West Side when it opens on April 20. On your mark, get set, go!

2022-04-15
+Becky Burkett
Previous: Dining for $50 a Day at Disney Springs
Next: Popular Nighttime Show Will Use Virtual Queue Upon Return