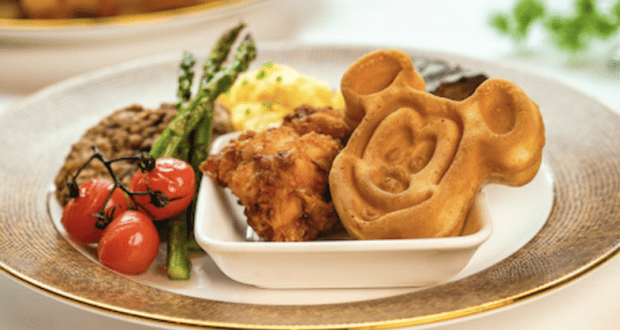 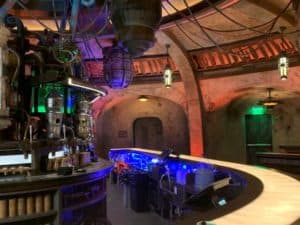 It now looks like Disney is going through another wave of cancellations, this time at Napa Rose inside of Disney’s Grand Californian Hotel & Spa. The information was shared by Instagrammer Gothic Rosie — who also shared that, at this time, it appeared that the cancellations were only being made to those who booked the Princess Breakfast Adventures dining experience. The reservation cancellations are for those who booked between now and January 16, but that doesn’t mean more cancellations won’t be coming in the future for more dates.

HEADS UP: Word is this is Princess Breakfast and through 1/16…

Napa Rose has begun cancelling reservations for the next few weeks. No details are available yet. 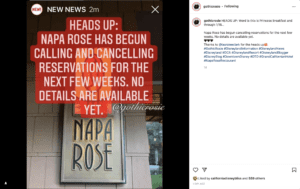 Fellow Instagrammer @thecalibae also shared that Napa Rose was canceling reservations and said that Princess Breakfast Adventures had been canceled indefinitely, but diner reservations were still available for booking. It should be noted that the Disneyland mobile app still allows Guests to make reservations to the Princess character meal beginning on January 27. 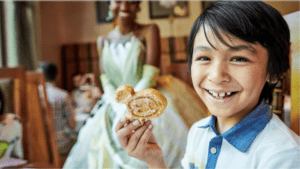 When Disney canceled all of the Oga’s reservations for January, it was speculated that Disneyland Resort may be preparing to reduce capacity due to the recent surge in COVID cases in the area. Southern California counties have been seeing more than one hundred percent increases in COVID cases over the past couple of weeks, and Los Angeles County has even extended its mask mandate for another month. 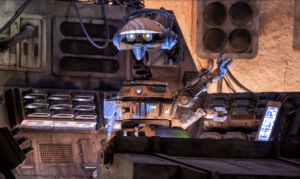 Gothic Rosie also stated that Cast Members were informing her that Disneyland is struggling with staffing due to a large number of Cast Members testing positive for COVID-19, which means that they need to quarantine for at least 5 days before they are allowed to come back to work. Disneyland requires most of its Cast Members to be vaccinated, but studies have shown that the new Omicron variant is highly transmissible, even among those who are vaccinated. 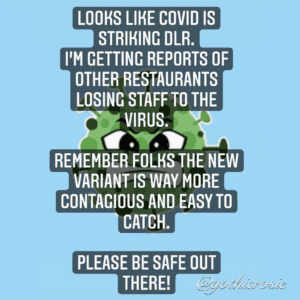 Disney is currently trying to fight the spread of COVID at its theme parks by requiring masks to be worn at all indoor locations at both Disneyland and Walt Disney World Resorts. Things have gotten so bad in Hong Kong that the Disneyland Resort there was recently forced to shut down.

Disney Dining will keep readers updated if any more information on the current cancellations becomes available or if more restaurants cancel reservations.