Johnny Depp and his ex-wife Amber Heard have reportedly settled their legal dispute once and for all, and that’s a terrible idea.

Earlier this year, actor Johnny Depp and his ex-wife actress Amber Heard went head-to-head in a Virginia county courthouse, each one taking the stand over the course of the six-week-long trial that ensued after Depp filed suit against Heard for defamation. Heard quickly petitioned the judge to move the case to California, a request which was denied.

After the denial, Heard countersued Depp, alleging all kinds of atrocities. 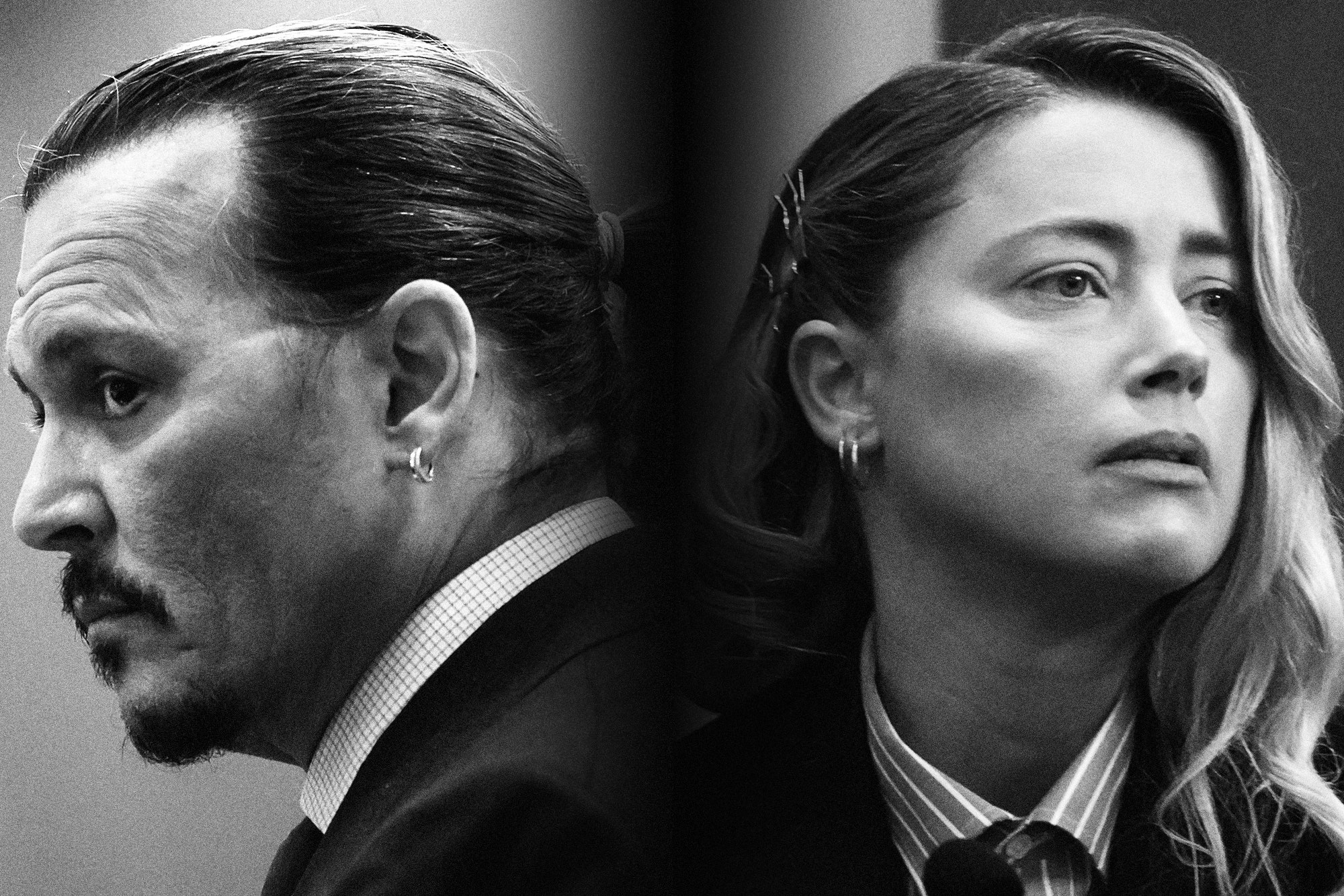 When all was said and done, the jury returned a verdict that didn’t sit well with Amber Heard. The jurors found that Johnny Depp had proven all three of his allegations against his ex-wife, while the same jury found that Ms. Heard had proven only one of her allegations.

The judge, Penney Azcarate, told the court that she would not record the verdict until the end of June, giving Depp and Heard time and opportunity to come to a settlement agreement, should they decide to do so, but as the time drew near for Judge Azcarate to record the judgment, the pair still had come to no agreement to settling.

Now, however, the former couple has come to an agreement outside the courtroom, alleviating the majority of the judgment against Amber Heard. In the defamation lawsuit, jurors originally found that Heard would ultimately have to pay more than $8.5 million in damages, and Depp would have to pay Heard a much smaller amount for damages.

The settlement agreement between the two that was just reached allows Heard to pay only $1 million of the judgment against her. Of that settlement amount, 100% is said to be coming from her insurance agency, meaning that Amber Heard, herself, will actually feel little to no financial burden as a consequence of her actions–the actions she was found to have committed by a jury of her peers.

How can this be helpful in any way? Shortly after the jury made public its conclusions, Heard took to media outlets and platforms–along with her supporters–to speak publicly about grievances she said had occurred against women who are victims of domestic abuse because of the Depp-Heard verdict. 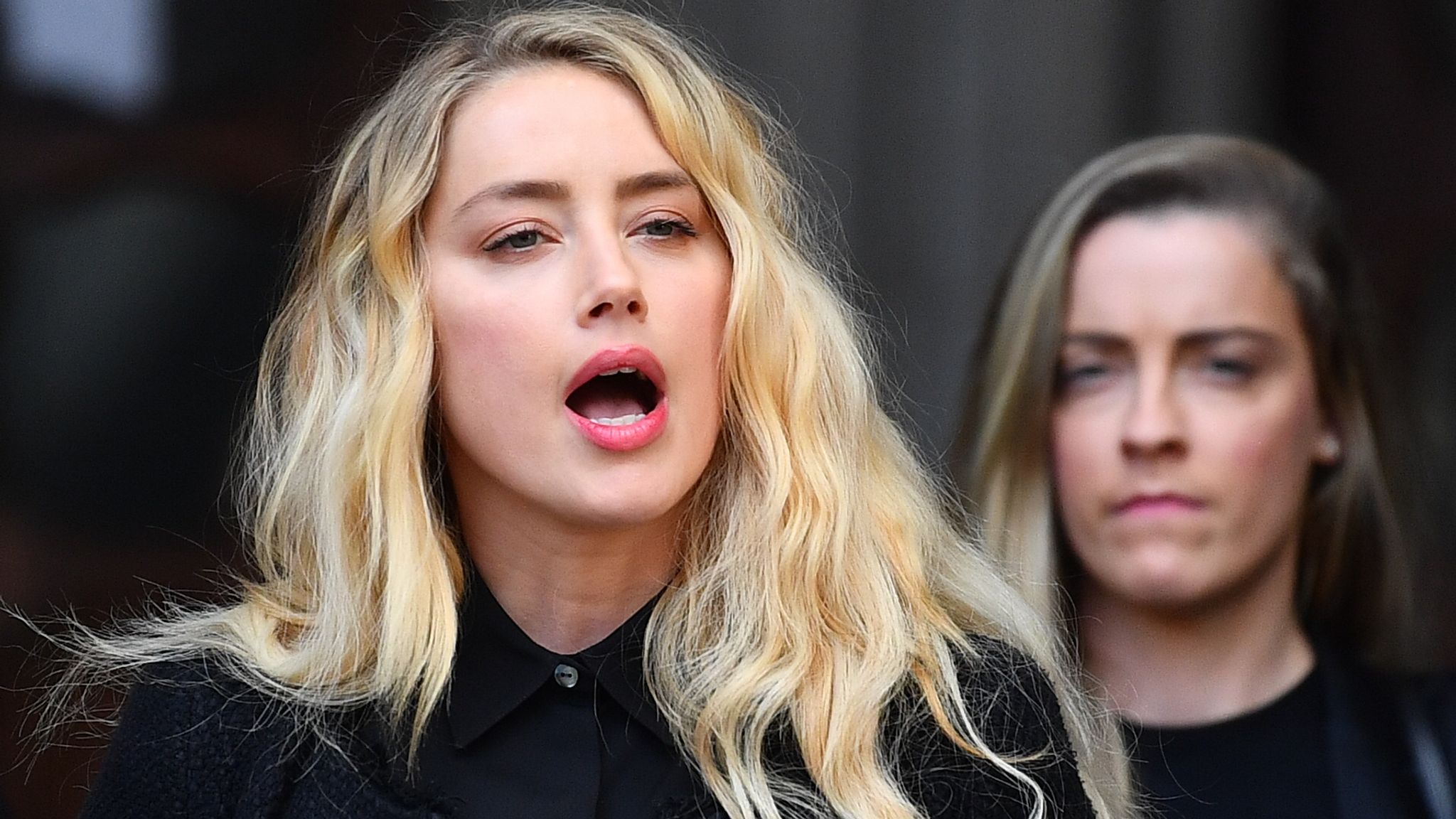 But what about men who are victims of domestic abuse, as Johnny Depp was found to be, in a court of law? Does such a settlement send the wrong message about those victims or to those victims?

Settling is one thing, but nearly wiping away one’s consequences following such an egregious, years-long attack on another human being can’t possibly send the appropriate message.