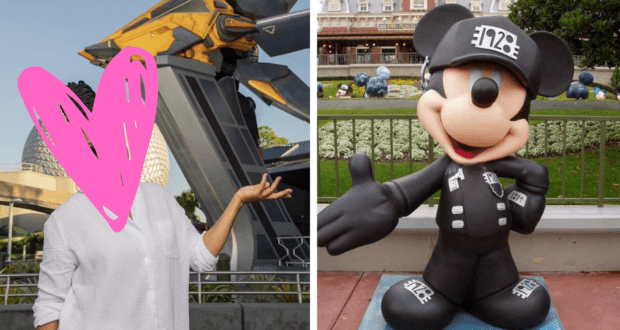 A pop superstar who was once “removed” from the Walt Disney World Resort recently visited the parks at Disney World to spend time with family during a summer vacation. 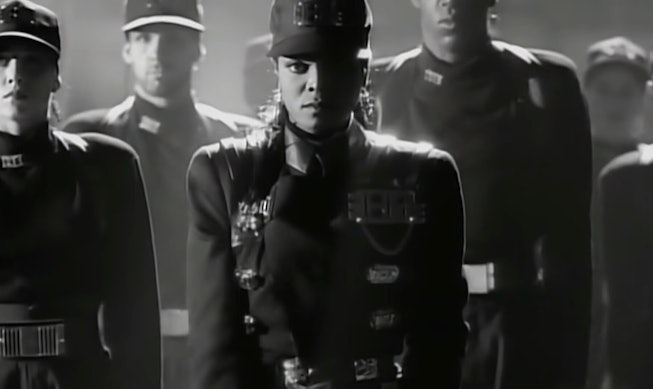 Singer, songwriter, and actress Janet Jackson recently spent some quality time with family at EPCOT at the Walt Disney World Resort. Disney shared a photo of the Rhythm Nation songstress standing just outside the entrance to the brand-new Guardians of the Galaxy: COSMIC REWIND attraction, the park’s new thrill ride inspired by Marvel’s Guardians of the Galaxy, which just opened to Guests at Disney World in late May. 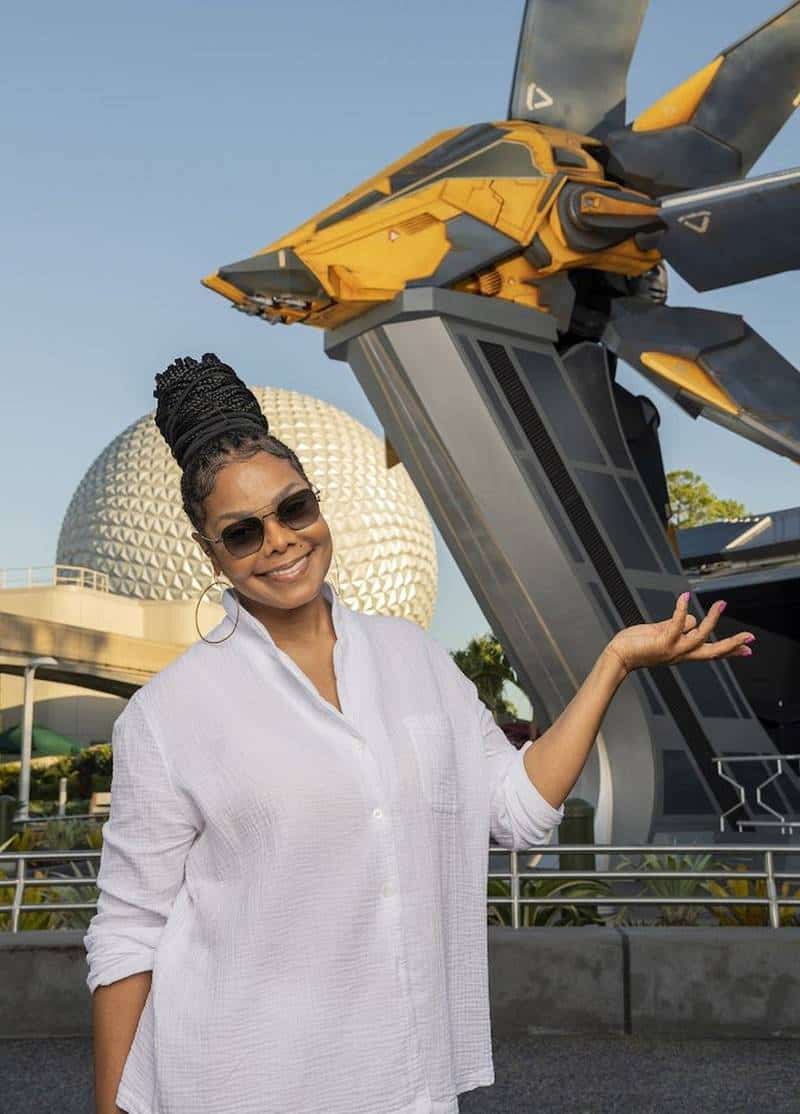 While it’s not uncommon for television and music stars and other celebrities to visit the Walt Disney World Resort, Janet Jackson’s presence at EPCOT is special in that it’s reminiscent of a days-gone-by era in the park.

Michael Jackson, also a pop superstar sensation and older brother to Janet Jackson, was once featured in a 3D film experience called “Captain EO” from 1986 to 1994 in the portion of EPCOT that was referred to as Future World before the overhaul of EPCOT began. Captain EO returned 16 years after it disappeared for a short engagement in the park from 2010 to 2015.

Janet Jackson’s visit to the Walt Disney World Resort wasn’t her first. In fact, there’s a bit of history between Jackson and the Disney Parks that took place back in 2004. 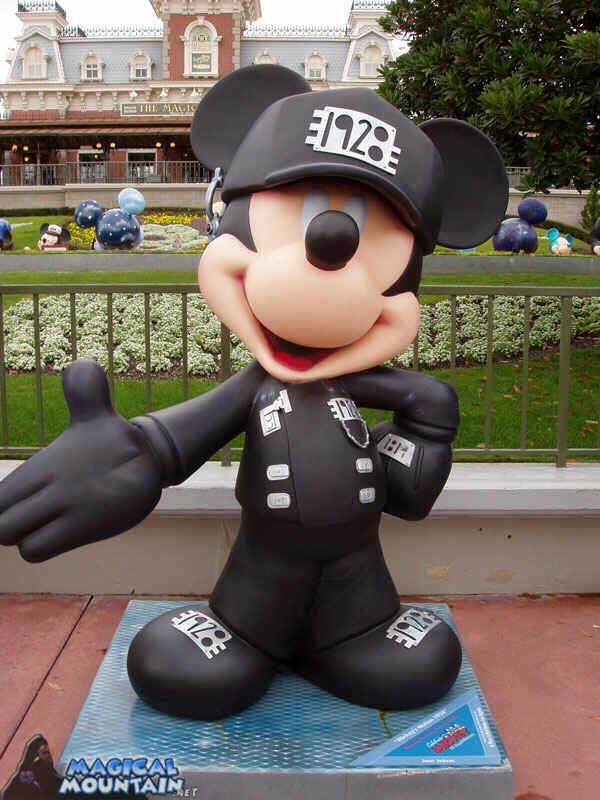 Following what would become known as a “wardrobe malfunction” during the halftime show during SuperBowl XXXVIII in Houston, Texas, Disney World removed a 700-pound statue of Mickey Mouse dressed in his Rhythm Nation best, according to Entertainment Weekly. The wardrobe malfunction became the center of wild controversy over the halftime show, and as such, the Mickey Mouse statue, inspired by Janet Jackson’s Rhythm Nation album, was one of the many “casualties of [that] Super Bowl controversy.”

The Jackson-inspired statue of Mickey was one of 75 different statues of the Main Mouse unveiled in the fall of 2003 in celebration of Mickey’s 75th birthday.

“Considering all the controversy it drew,” explained then-Disney spokesman Gary Foster, “we talked it over for a couple of days and decided it would be best to replace hers with a new one.”

Luckily, no one’s calling for Ms. Jackson herself to be replaced inside the Disney park.

2022-08-05
+Becky Burkett
Previous: You Can Win a Trip to Disney World, and a Meet and Greet With The Little Mermaid Herself
Next: From the Bottom to the Top: Ranking the Attractions of Disney’s Hollywood Studios