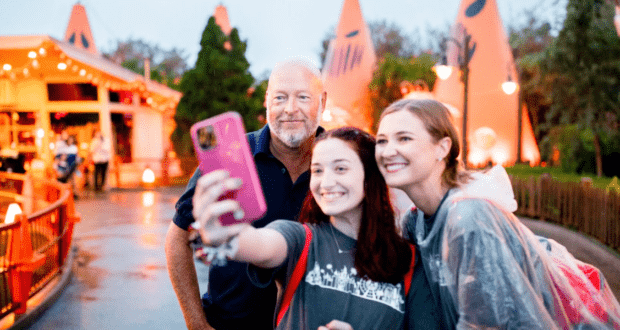 Bob Chapek knows he’s got an image problem, and it’s a problem he is trying to correct. No single Disney executive has ever been as universally disliked as The Walt Disney Company’s current CEO. During  D23 and beyond, he has been seen channeling his inner Josh D’Amaro: roaming the parks and taking selfies with guests, having conversations with Disney fans, and just generally trying to appear likable. He even grew a beard, which I’m sure someone somewhere told him would help his likability. 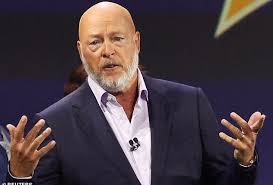 There’s just one problem with his plan: it’s not going to work. The reasons fans have for disliking him are real and valid. It will take a lot more than superficial platitudes to change that tide.

Fans feel abandoned by Disney’s current leadership. They feel that the spirit of the company has been lost. Every time they turn around, it seems as though something that made the Parks magical has been taken and replaced by yet another opportunity to spend more money. No selfie is going to change that. It will take more than a handshake to make Guests feel valued again. 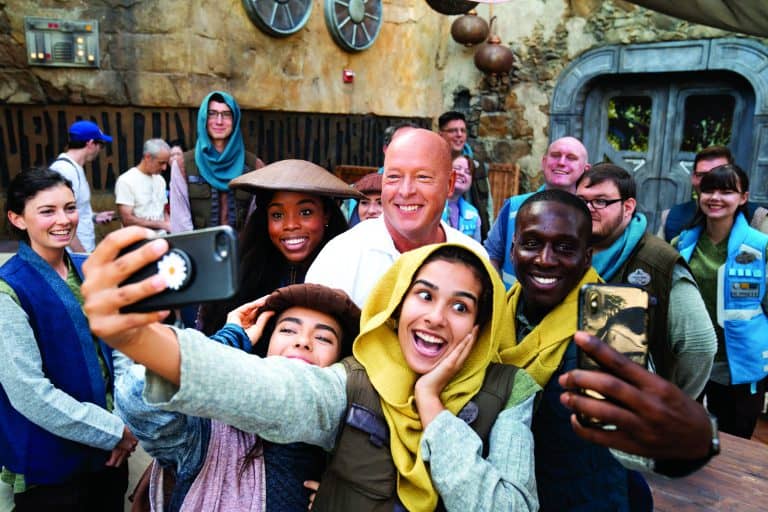 If Bob Chapek is serious about fixing his image, he will have to get serious about the fans. The real fans, not the wealthy celebrity guests who will bring their kids once as a social media stunt and spend their next vacation on the French Riviera. The ones who will turn the tide for Chapek are the ones that come every year, who proudly buy every single Spirit Jersey and have a Minnie Ear collection hanging on their bedroom wall because it is those fans he has abandoned.

The Annual Passholders are not an “unfavorable attendance mix” they are the lifeblood of the Parks. They are the ones who attend every hard ticket event and stand in long lines to buy merchandise, and celebrate every single milestone in Disney’s high-priced restaurants. Chapek needs to remember that.

The problem is he isn’t likely to understand this point. He is a Roy, numbers and legalities, and formalities. What we need is a Walt, a creative genius who truly puts their heart into everything. As a Roy, Chapek isn’t likely to see the subtleties of a fan’s passion and understand how that generates revenue. He is only going to see hard figures. That isn’t a bad thing. Even Walt needed Roy to temper him. The problem lies in the fact that the company currently lacks a Walt to require tempering in the first place. It’s all “Debbie Downer” and no sense of adventure. That is why his contract was renewed. The company is currently full of numbers people, and to numbers people, he is doing a great job. To the rest of the world however, not so much.

If Bob Chapek really wants to change his image, he needs to learn to be more like Walt. However, that is like asking a tiger to change its stripes so I question whether he is even capable of that. Our only hope may be that what comes next is not worse, and that there’s some magic left when Chapek is done with it.

2022-10-05
Jill Bivins
Previous: Disney Vloggers Used PhotoShop, Spread Misinformation to Profit off the Tragedy of Hurricane Ian, and Viewers are Furious
Next: Disney Film is the First in History to Bypass the $2.9 Billion Mark at the Box Office