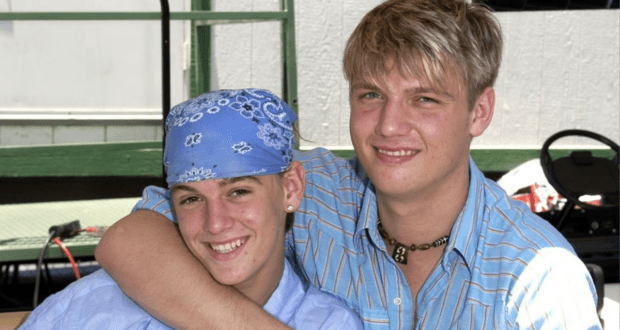 Inside Aaron Carters Troubled Relationship With His Siblings

News of Aaron Carter’s tragic and untimely death yesterday sent shockwaves through the Disney community and beyond. The 34-year-old pop star drowned in his bathtub at home. The cause of the drowning is not yet known. He leaves behind an 11-month-old baby boy, who he was in the midst of trying to regain custody of. He’s also survived by siblings with whom he’d had a troubled relationship, particularly his older brother Nick and late sister Leslie. 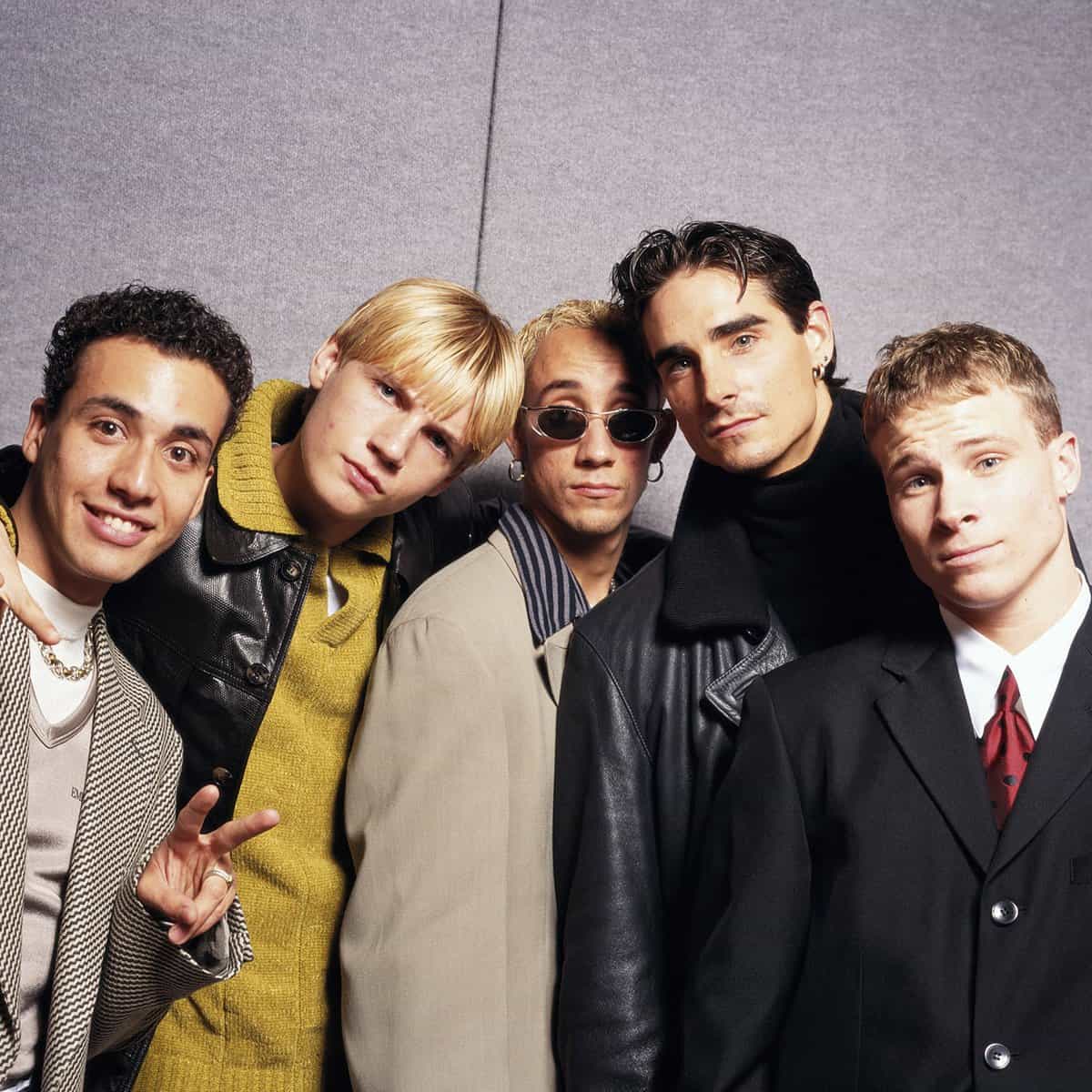 Carter’s brother Nick is a member of the immensely popular boy band Backstreet Boys. Aaron claimed his brother bullied him for years. The pair were allegedly never close. Ahead of his death, Aaron tweeted a clip from their reality show “House of Carter” and wrote, “LEAVE ME ALONE. FOR THE REST OF MY LIFE. IM BEGGING YOU. PLEASE. I haven’t even seen you guys and nick you bullied me my whole life,” he claimed. “And tortured me as a child. And everyone knows it. ITS BEEN PUBLIC., and now you’re scared of the truth.” 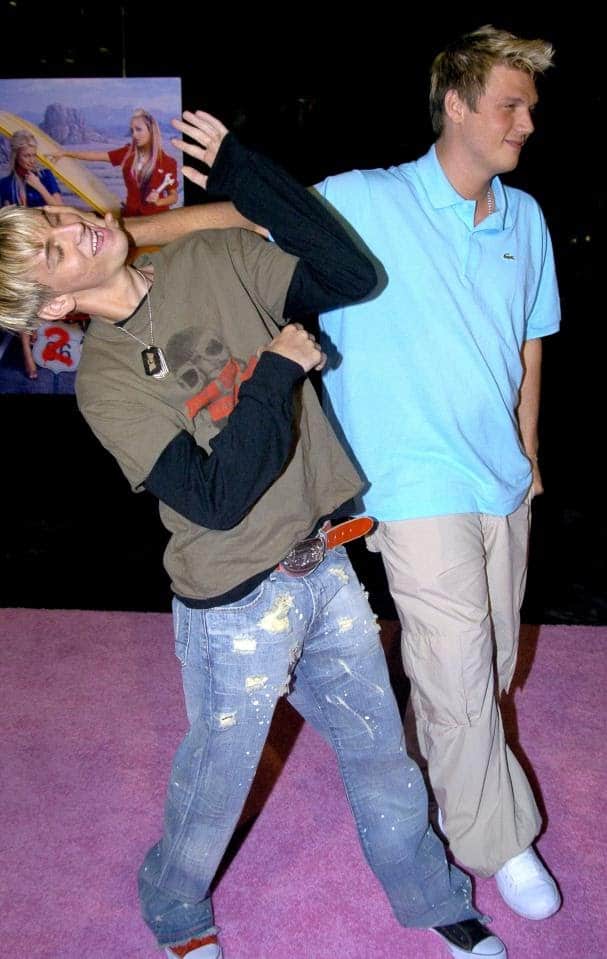 In another Tweet, he claimed Michael Jackson warned him of the sibling unrest, “I’ll be just fine without them. They need to leave me alone. Michael Jackson told me this was gonna happen, and he was right.”

The star, who suffered from multiple mental disorders,  allegedly threatened to kill Nick’s pregnant wife. This led to an eventual restraining order filed by Nick and his wife, Lauren, as well as Nick and Aaron’s sister Angel. At the time, Nick tweeted,  “After careful consideration, my sister Angel and I regret that we were required to seek a restraining order against our brother Aaron today. In light of Aaron’s increasingly alarming behavior … we were left with no choice but to take every measure possible to protect ourselves and our family. We love our brother and truly hope he gets the proper treatment he needs before any harm comes to himself or anyone else,” Nick concluded.

Aaron refuted the claims by saying, “I am astounded at the accusations being made against me, and I do not wish harm to anyone, especially my family.” 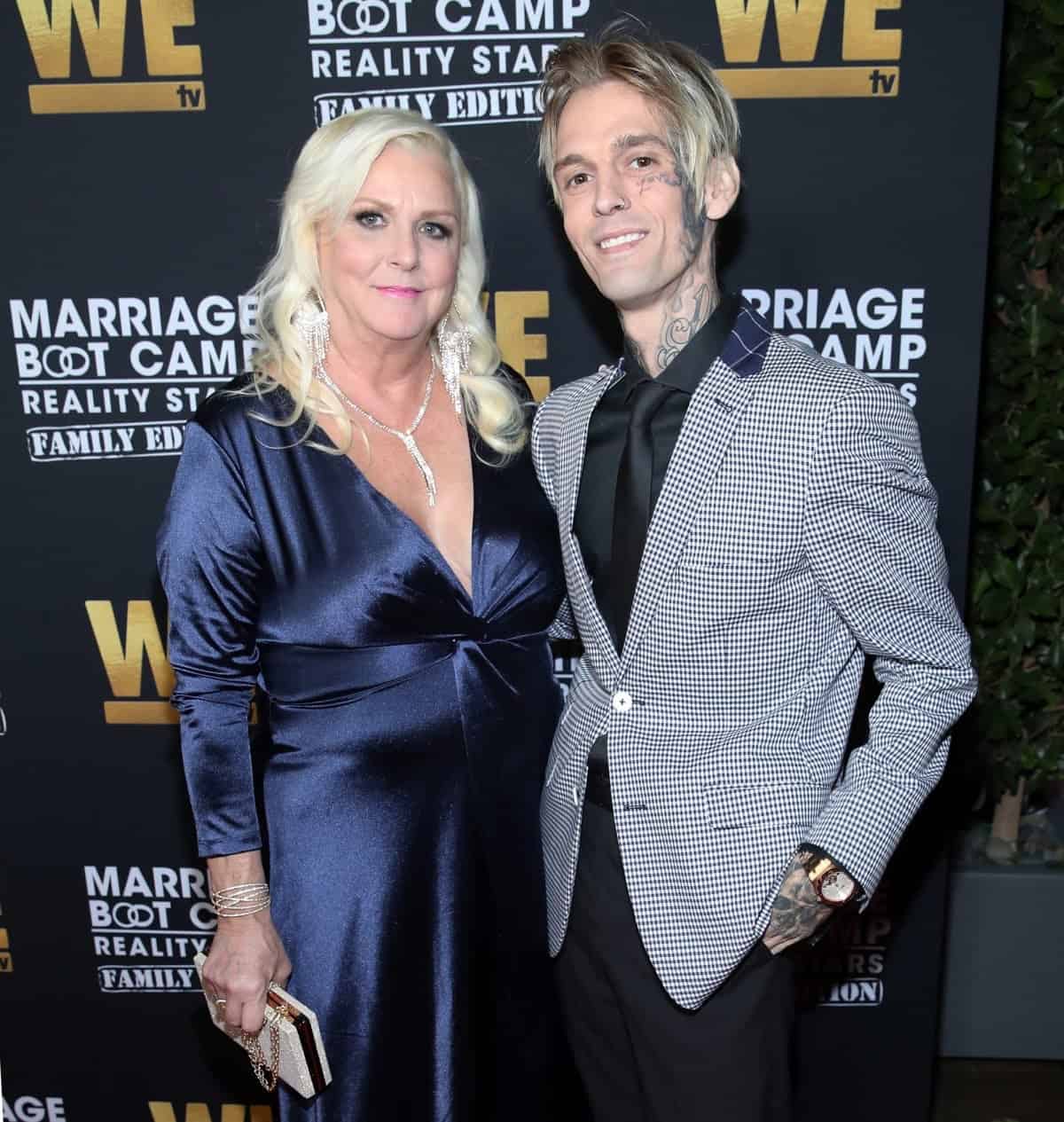 Before this, Aaron levied accusations that his sister Leslie sexually abused him over a three-year period while she was off of her bipolar medication. This a use allegedly happened between the ages of 10-13. He alleged, “I was absused [sic] not only sexually by her but by my first two back up dancers when I was 8 years old. And my brother absused [sic] me my whole life.”

Despite the tumultuous relationship with his family, battle with drug addiction,  and mental health problems, he was trying to change things. In September 2022, he checked into rehab in an attempt to start clean and regain custody of his son. A representative for Aaron Carter told the media that “Aaron worked very hard towards the end of his life in recovery, to be a good father and to make amends with his family.” This a developing story, and we will bring more news about Carter’s cause of death as it becomes available.

2022-11-06
Jill Bivins
Previous: Disney Banned a High School Band in the Parks Because of its Mascot. Here’s Why Disney was Wrong.
Next: Woman Shocks Internet With How Much ONE DAY Of Food Costs at Disney World