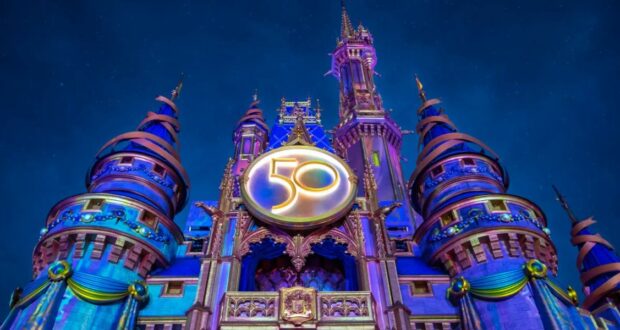 How to Visit Disney AFTER the Park Closes

A trip to Disneyland Resort or Walt Disney World Resort is a dream come true for many. While crowds fill the Disney Parks during normal operating hours, there are a few ways to enjoy Disney after the Park closes to the general public… but you’ll need a touch of “magic.”

While ALL Walt Disney World Resort Hotel Guests can take advantage of the Early Theme Park Entry benefit at the Disney Parks, Guests staying at the most elite and expensive Disney Resort are welcome to enjoy Extended Evening Hours on select nights.

Extended Evening Hours at Magic Kingdom and EPCOT are available on select nights (select Mondays at EPCOT and Wednesdays at Magic Kingdom) at no additional fee for Deluxe Resort Guests staying at eligible hotels throughout 2023.

Disney’s Moonlight Magic has returned for 2023! To experience the complimentary Moonlight Magic after-hours events, Guests must be Disney Vacation Club Members and register in advance for the select date. The 2023 Moonlight Magic events will be held at Disney Parks as follows:

Not only are the evening hours a beautiful time to be in the Disney Parks, but it is also a great time to get away from the crowds and avoid the lengthy attraction lines with no need for Lightning Lane access or Disney Genie+ upcharges. Additionally, for the Disney After Hours event and Moonlight Magic, complimentary special treats are typically offered.