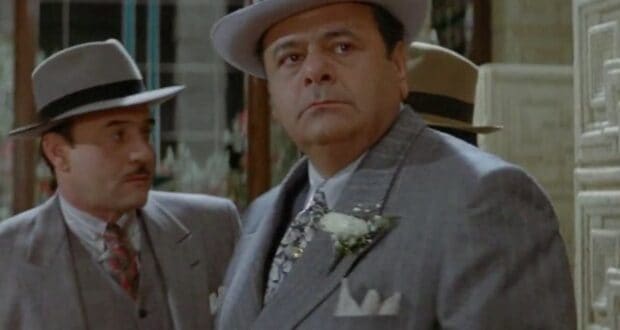 It seems that Hollywood has been losing a number of legendary stars lately, and sadly we have another major Hollywood death to report on. Hollywood actor Paul Sorvino is dead at the age of 83. Sorvino had more than 170 acting credits to his name and starred in many Hollywood hits, including his role as Paul Cicero in Goodfellas, Law & Order, That’s Life, and Nixon, where is played Henry Kissinger. During his more than 5o years in Tinseltown, he also starred in several projects for the Walt Disney Company, including the 1990 film Dick Tracy alongside James Caan, and the 1991 movie The Rocketeer, where he played mob boss Eddie Valentine.

The Hollywood Reporter was one of the first to break the news of Sorvino’s death. THR shared more on the actor’s long career, his family, and a message from his wife, confirming his passing:

Sorvino, the father of Oscar-winning actress Mira Sorvino (Mighty Aphrodite), died Monday of natural causes, his wife, Dee Dee, announced. “Our hearts are broken, there will never be another Paul Sorvino, he was the love of my life and one of the greatest performers to ever grace the screen and stage,” she said…

A respected tenor who realized a dream when he performed for the New York Opera at Lincoln Center in 2006, the Brooklyn native also starred for a season as Det. Phil Cerretta, the partner of Chris Noth’s Det. Mike Logan, on NBC’s Law & Order.

In 1973, Sorvino received a Tony nomination and a Drama Desk Award for his performance as the unscrupulous Phil Romano — one of the four former high school basketball players who reunite to visit their old coach — in the original Broadway production of Jason Miller’s That Championship Season, winner of the Pulitzer Prize for drama. 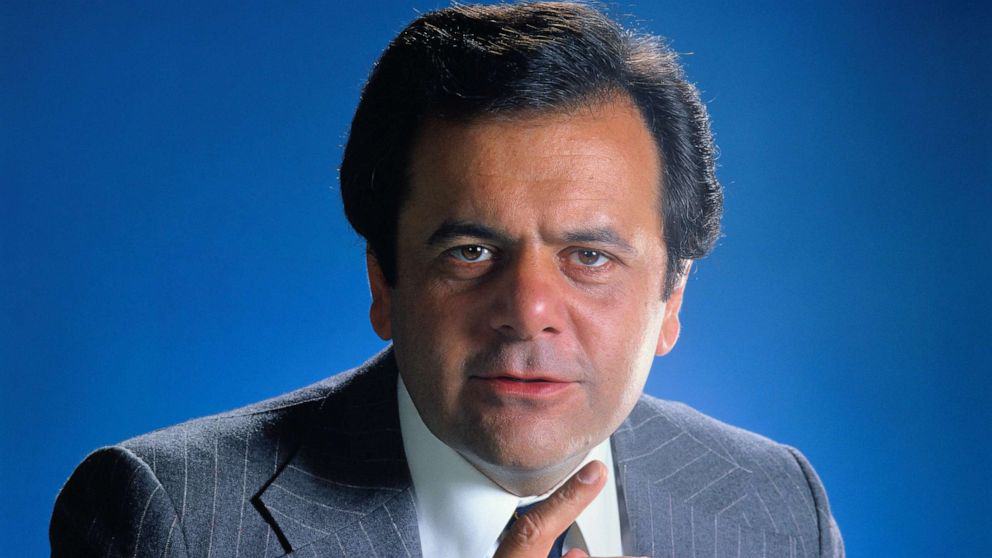 Throughout his early life, Sorvino struggled with asthma, which he learned to control through breathing exercises he did while practicing his singing. In addition to his impressive acting career, he also made 3 albums. He also founded the Sorvino Children’s Asthma Foundation and wrote a book in 1985 called How to Become a Former Asthmatic.

Sorvino is survived by his third wife, Dee Dee Sorvino, his children — actress Mira Sorvino, Michael Sorvino, and Amanda Sorvino — and his grandchildren, Mattea, Holden, Lucia, and Johnny. Sorvino will be interred at the Hollywood Forever Cemetery in Los Angeles, California.

If you would like to rewatch Sorvino’s Disney classic, The Rocketeer is currently available to stream on Disney+.