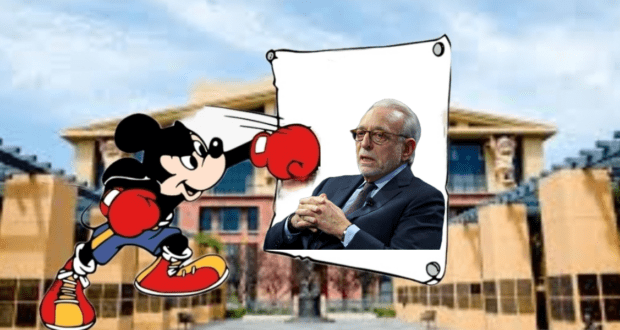 History Repeats Itself as Disney Gears Up for Proxy Fight

Disney is gearing up for a proxy fight.  What’s a proxy fight? According to Investopedia, “A proxy fight refers to the act of a group of shareholders joining forces and attempting to gather enough shareholder proxy votes to win a corporate vote. Sometimes referred to as a “proxy battle,” this action is mainly used in corporate takeovers.” That is bad news for Disney as they enter the first formal proxy fight in the Walt Disney Company’s 100-year history. 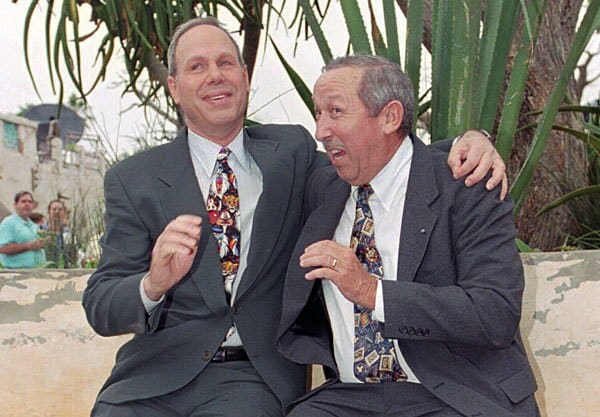 Before this, though, they had plenty of corporate drama when Disney became embroiled in a fierce battle (that was nearly a proxy fight) in 2004. The struggle was dramatic and shocking as Walt Disney’s own nephew, Roy E. Disney led the charge. The Disney legacy felt then CEO Michael Eisner had outlived his usefulness to the company, citing falling theme Park attendance and  floundering animation studios as evidence.

Eisner, of course, was responsible for what is now known as “the Disney Renaissance” which prompted a return to prominence for Disney Animation. He also heavily invested in the Parks during his tenure. Over time, though, Mr. Disney felt that Eisner had lost his touch and the success of his first decade as CEO was being overshadowed by missteps. He called upon Eisner to resign several times without success.

This prompted the last remaining Disney family member involved in the Walt Disney Company to resign from the board and seek out investors for a proxy fight. Walt Disney Company policy at the time prevented Mr. Disney from speaking out at the time, but after he resigned, he found himself free to pursue board members and investors. in an interview at the time he said that he would be “speaking with everyone.” Eventually, his efforts proved successful without needing to report to a full-scale proxy war and Eisner was ousted in favor of Bob Iger. 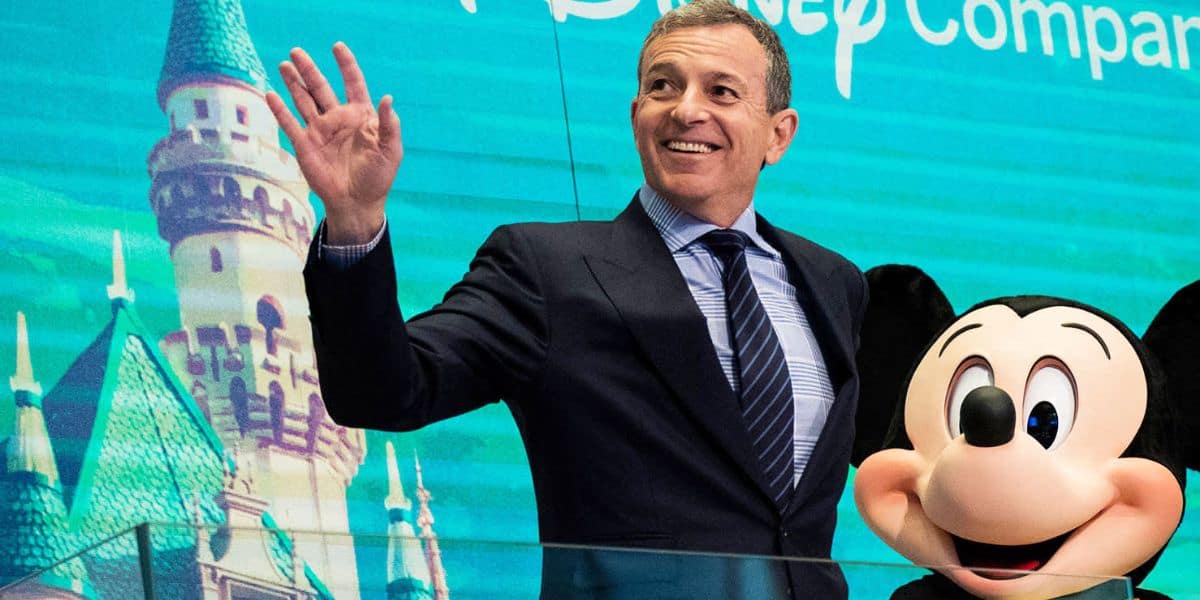 Fast forward nearly 20 years and history has seemed to repeat itself. In November, CEO Bob Chapek was ousted in favor of…Bob Iger. This time though, Iger alone isn’t enough to quell the unrest at Disney. Trian Fund Management Firm, led by Nelson Pletz, has filed a formal Proxy challenge against the company. 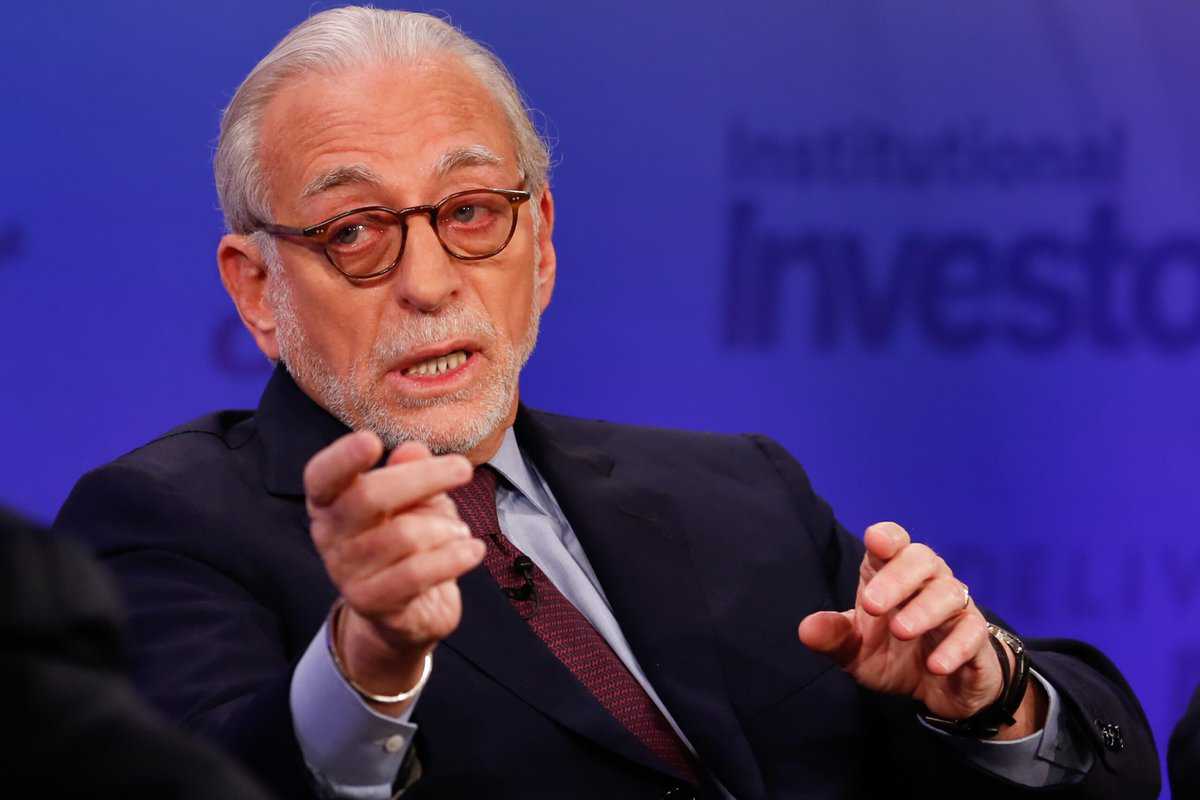 The investment firm bought an $800 million stake in the company in November in order to angle for a position for Peltz on Disney’s board of directors. They’ve formally opposed the reinstatement of Iger claiming that “Disney materially overpaid for the assets of 21st Century Fox.” They also expressed doubt of the competency of the existing board stating that, “the ouster of Bob Chapek just five months after Disney’s board extended his contract was a sign that the board completely misread the state of Disney’s & Bob Chapek’s performance.”

Though this isn’t the first time they have fought a corporate siege, Disney has an uphill battle ahead of them because it is the first time they’ve fought it from a position of weakness. Despite soaring stock prices immediately following Iger’s reinstatement, shares have continued to fall in the weeks since. A corporate shake up is already taking place and sweeping changes have recently been implemented for Disney Parks to try and turn the tide (and appease anxious investors who may be tempted to side with Peltz).

Will this shake up end like the last with a new CEO? Only time will tell. Iger has returned for only 2 years and in that time is required to find a suitable sucessor, so the battle may be over before it even begins. Whatever happens, one thing is for sure: Disney’s boardroom could rival any soap opera on television.  The drama and intrigue has been a staple of the company nearly since its inception and we don’t see an end to that anytime soon.

Stay tuned right here at Disney Dining. This is an ongoing story and we will be sure to bring you all of the details as the battle gears up. As always you can rely on us for the most up-to-date information about Disney news, planning advice, and dining tips.