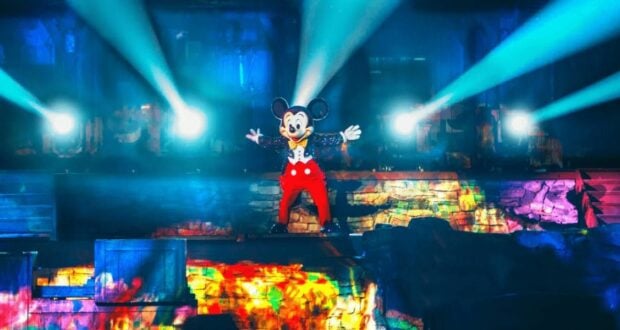 There are a lot of shows that are synonymous with Disney, one of them being the nighttime spectacular Fantasmic!. At Walt Disney World Resort, Fantasmic! takes place in the Hollywood Hills Amphitheater at Disney’s Hollywood Studios and, at Disneyland Resort, the show takes place along the Rivers of America in Frontierland at Disneyland Park. Since the show first premiered at both Disneyland and Disney World, it has undergone several changes — with new versions of the show premiering at both Resorts last year. In a surprising turn, Guests visiting Disneyland will find themselves unable to watch the classic show, starting immediately. According to the Disneyland Resort website, all nightly viewings of Fantasmic! have been canceled through February 2. At this time, Disney has not released a statement as to why it has chosen to stop the theme park show. It has been raining a lot in Southern California, but that wouldn’t account for canceling nearly three weeks’ worth of shows. Haven’t had a chance to see Fantasmic! at Disneyland Park yet? Here’s some more info on Disney’s iconic nighttime show:

When Dreams Come to Life

As darkness falls, dazzling special effects transform the Rivers of America into an epic canvas for this extravagant live show.

Fast asleep, Mickey dreams he is the Sorcerer’s Apprentice. With a wave of his hands, he conducts scenes from Fantasia across enormous screens of water while brilliant sparks burst overhead. Pink elephants, swashbuckling pirates, princesses and more—including memorable scenes from Disney classics such as Aladdin, The Lion King, Tangled and Pirates of the Caribbean—appear on and around the Rivers of America.

When Mickey is suddenly pulled into the Magic Mirror, his dream takes a dark turn. The Evil Queen from Snow White conjures up some of Disney’s most dastardly villains—including Maleficent as a 45-foot, fire-breathing dragon! Mickey must use the power of his imagination to vanquish his foes—and save the day. 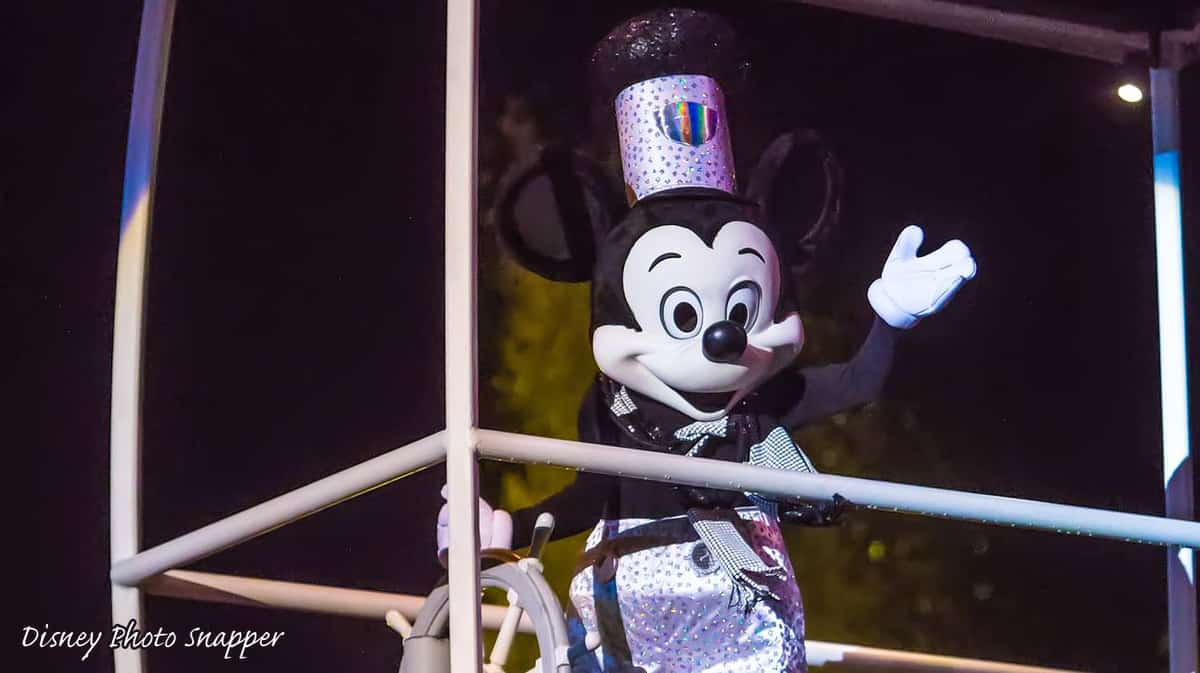 Disney Dining will update readers if changes are made to Disneyland’s schedule and Fantasmic! resumes its shows at Disneyland Park before the February 2 date.