Very sad news came late Saturday evening after a man reportedly took his life at Disneyland Resort in California after jumping from a parking structure. 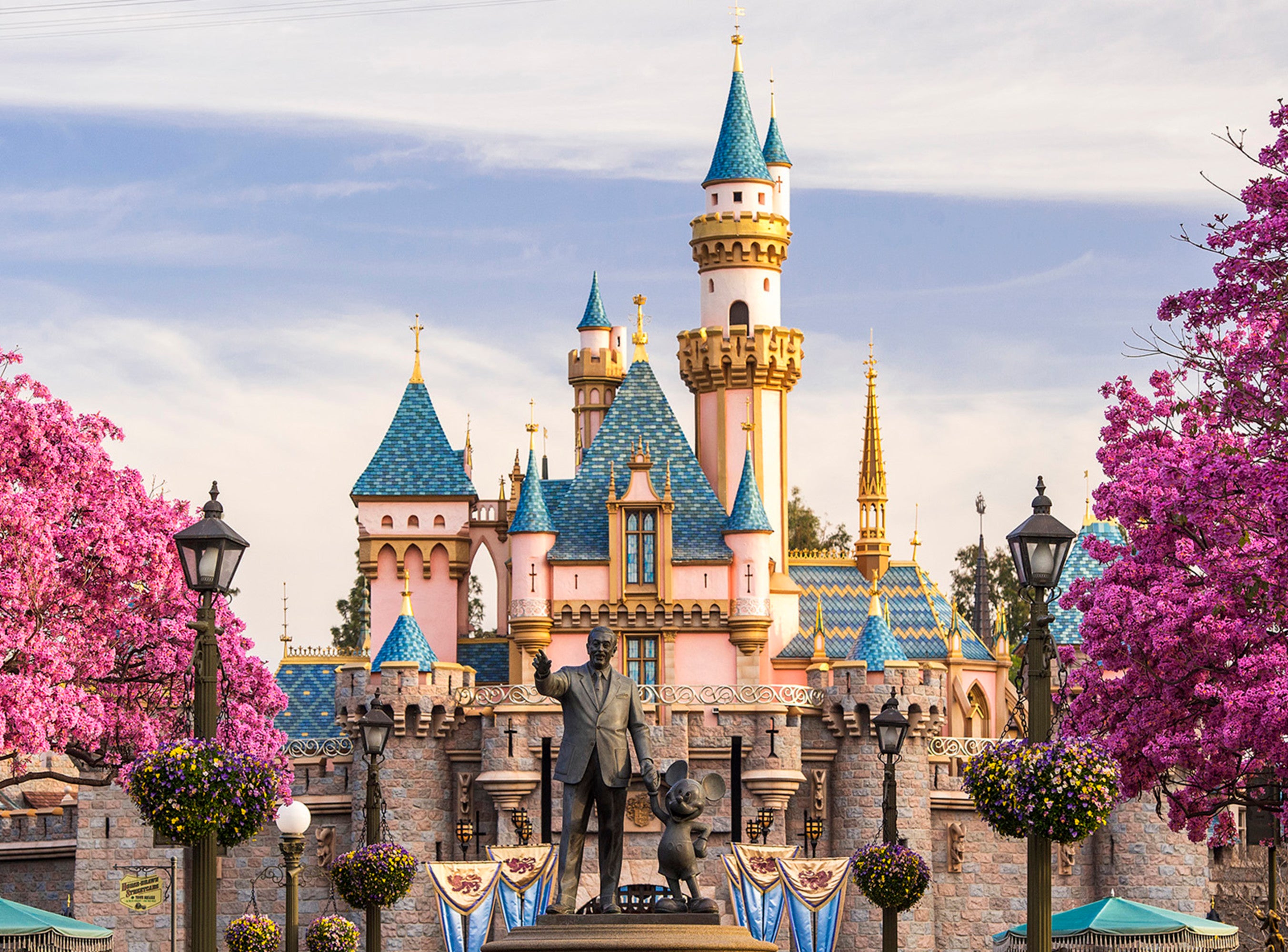 According to ABC7 News, a man in his 50s jumped from the structure in an apparent suicide. The tragedy was reported around 9:00 p.m. local time. The news outlet reports that several Guests at the Disneyland Resort reported via tweets on Twitter and calls placed to the station’s Eyewitness News team that as they walked back to their vehicles Saturday evening, the trams were non-operational.

Though no further details of the tragedy were released, it was reported that a man was found deceased at the bottom of a parking structure inside Disneyland Resort. 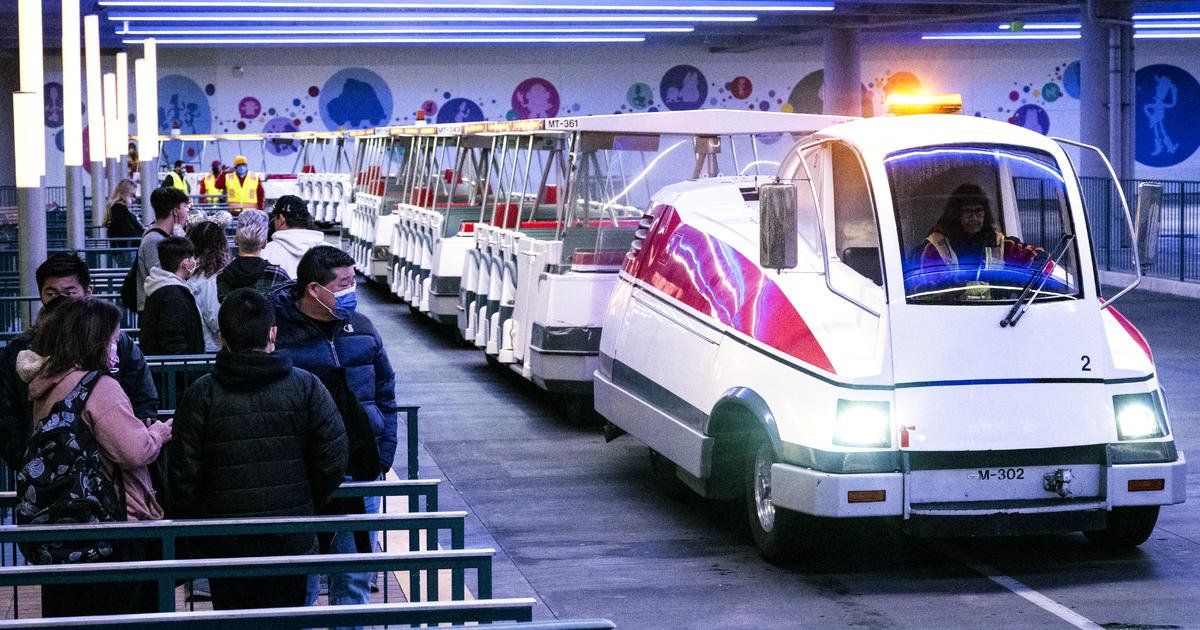 On Saturday evening, Disney’s reinstated CEO Bob Iger, his wife Willow Bay, and Chief of Parks, Experiences, and Products at The Walt Disney Company, Josh D’Amaro, were spotted at Disneyland as they made their way to the Candlelight Processional in the park. 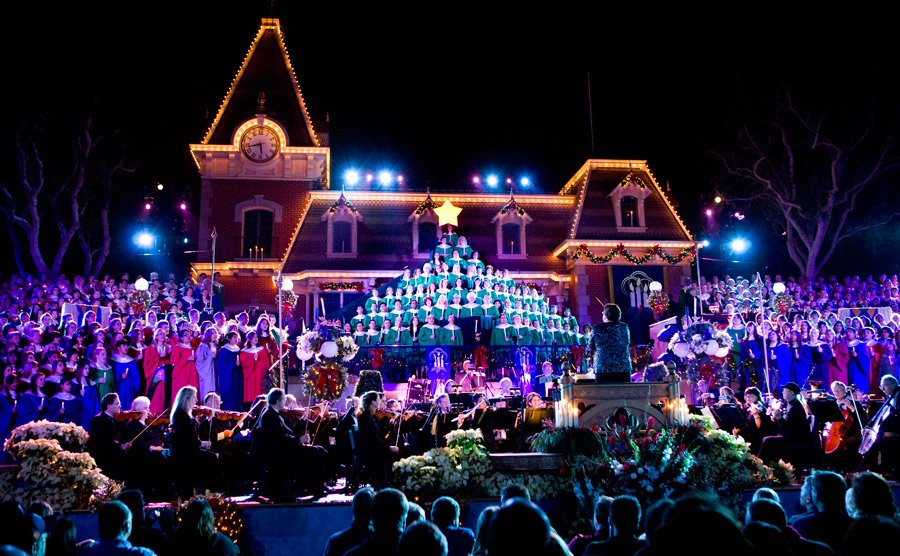 At the time of this post, no official statement has been made by Disney Parks.

As this is a developing story, updates will be provided as they become available.

If you or someone you know is struggling with thoughts of suicide or mental well-being issues, please call the National Suicide Prevention Lifeline at 800.273.8255, or simply dial 988 from your phone. You will be connected to a trained professional who is ready to assist you 24 hours a day. You can also visit the Suicide Prevention website by clicking here or by visiting www.988lifeline.com.

2022-12-04
+Becky Burkett
Previous: Sorry, Iger is NOT Going to Get Rid of Disney Genie+
Next: Margot Robbie’s ‘Pirates of the Caribbean’ Film “Not Entirely Dead” Says Jerry Bruckheimer