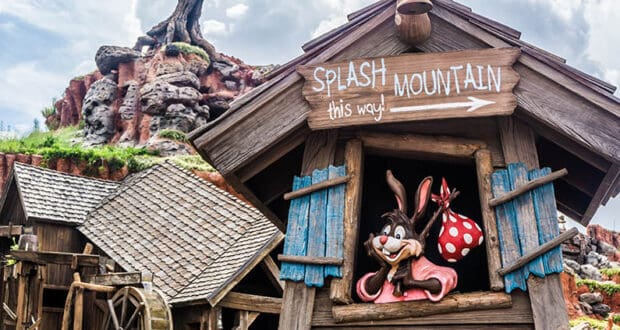 Guest-favorite attraction to reopen later this week at Magic Kingdom

One of our favorite attractions is reopening at Frontierland at Magic Kingdom this week!

Splash Mountain closed in January for regularly-scheduled maintenance. Disney’s website states that the attraction is closed from January 10 to February 10, 2022. The availability calendar shows no times available for Guests to enjoy the attraction during those dates, but on Friday, February 11, the attraction will again be open from 9:00 a.m. to 9:00 p.m. 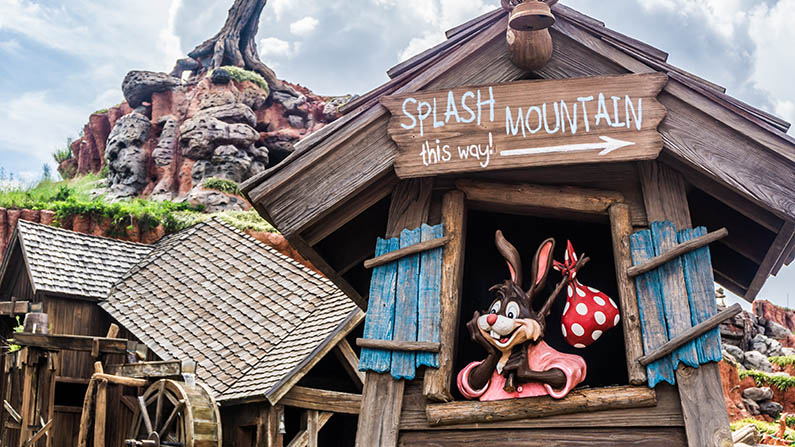 This month-long closure of the ride was for regular maintenance of the ride, Splash Mountain will eventually be closing to Guests so that a little magic can transform Splash Mountain into a newly-imagined experience based on Disney’s 2009 The Princess and the Frog.

The announcement about the reimagining of the attraction came in June 2020 when Disney first said it would be making changes to the attraction so that it is more inclusive for everyone. Splash Mountain had long been at the center of controversy as it features theming from Disney’s 1946 Song of the South, a film that contains vernacular that many feel is racist and can perpetuate stereotypes. 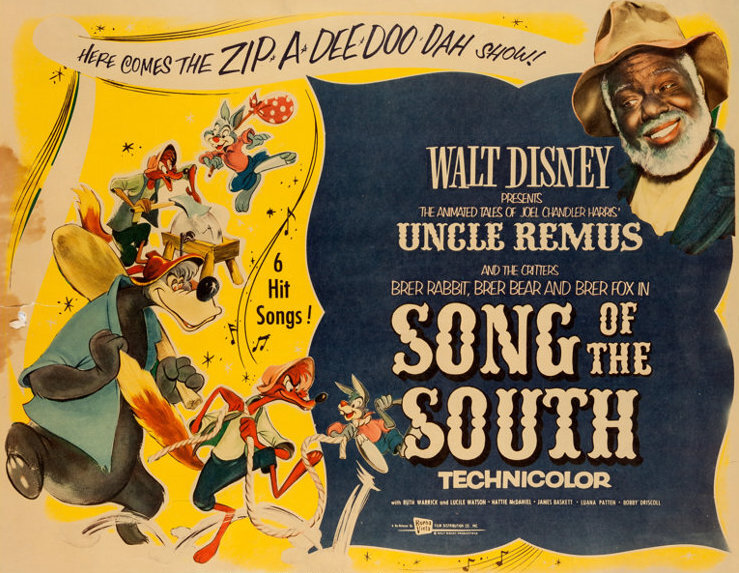 According to a Disney Parks Blog post, “Original music inspired by songs from the [The Princess and the Frog] will bring Guests into the story.” Disney also says that Guests will follow Tiana’s story and “encounter old friends and make new ones along the way.” The post also included a new artist rendering for the attraction and explained that the story of the ride will take place “after the final kiss.” The attraction will also feature Prince Naveen and Louis (the alligator) joining Tiana on a new adventure as she prepares to host a Mardi Gras bash in New Orleans. While we still don’t have an exact timeline highlighting the closure for the retheming of the attraction, the actual retheming and the reopening of Splash Mountain, we suspect we will continue to get updates from Disney, especially as the time draws closer for the theme transition of the ride.