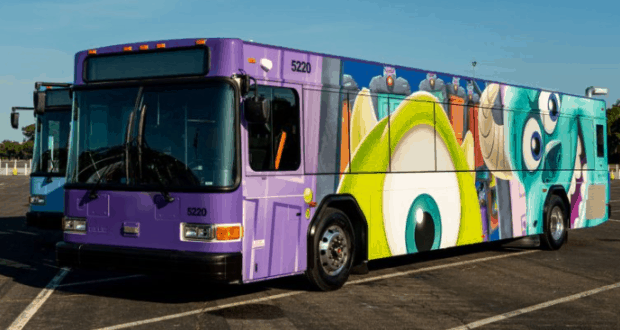 One of the best ways to get around Walt Disney World Resort property is using the fleet of Disney buses. There are Disney buses for each and every hotel that take Guests to all of the theme parks, as well as Disney Springs. The buses run on a strict schedule, and Disney hotel bus stops now have boards that tell Guests when the next one for each Park will arrive. Unfortunately, it looks like one of those buses may have been responsible for injuring a Walt Disney World Cast Member recently. 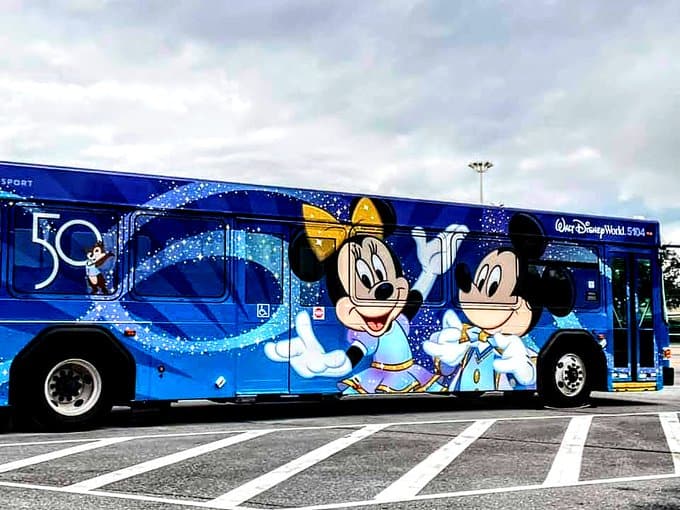 A Guest recently took to Reddit to share a shocking and scary experience they had while on one of Disney World’s many buses. The Redditor claims that they saw a bus hit a Cast Member who was walking. The Redditor posted:

“This morning my family and I had to go back to Art (Art of Animation) since my brother left his ticket on the counter. While we were going back from Animal Kingdom the bus driver didn’t stop and hit a cm (Cast Member) crossing,” the Guest said. “My family and I are pretty much in shock about the whole thing.” 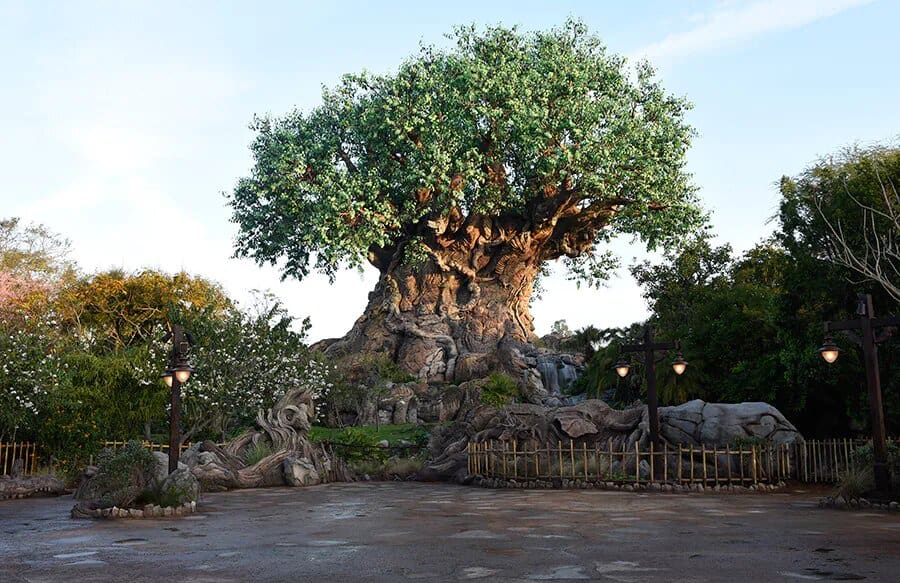 In the comments, the Guest also shared that they saw a number of other Cast Members running to make sure the Cast Member who was hit was okay. The Guest wanted to know if anyone else saw what happened and asked what they should do. Some people commented that the Guest should reach out to Guest services at their hotel, or even write to Disney corporate to let them know about the incident. Others said that they had also seen buses — operated by third parties and not Disney — run through stop signs on property. 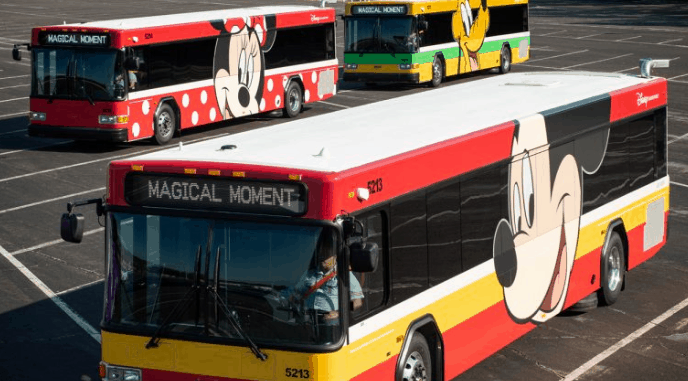 At this time, the condition of the struck Cast Member is unknown. The incident has also not been confirmed by Disney, but these events are not typically confirmed with any sort of press release. Disney also has its own emergency services — the Reedy Creek Fire Department — who can respond in such rare instances and take the Cast Member to the nearest hospital if their injuries require more extensive treatment.