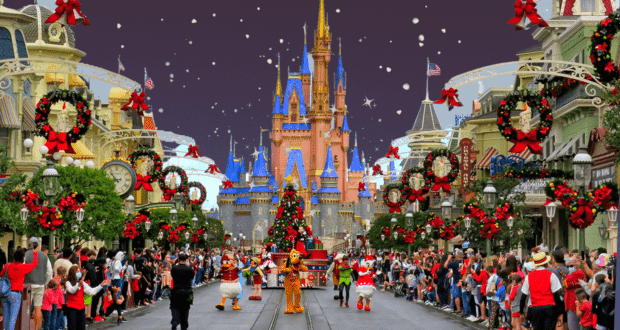 A group that recently visited the Walt Disney World Resort has returned home with plans to share its $7 billion in good fortune with its clients.

If you’re looking for a miserly story about a corporate Scrooge and his corporate greed, please consult Mr. Dickens, as this is not that story. 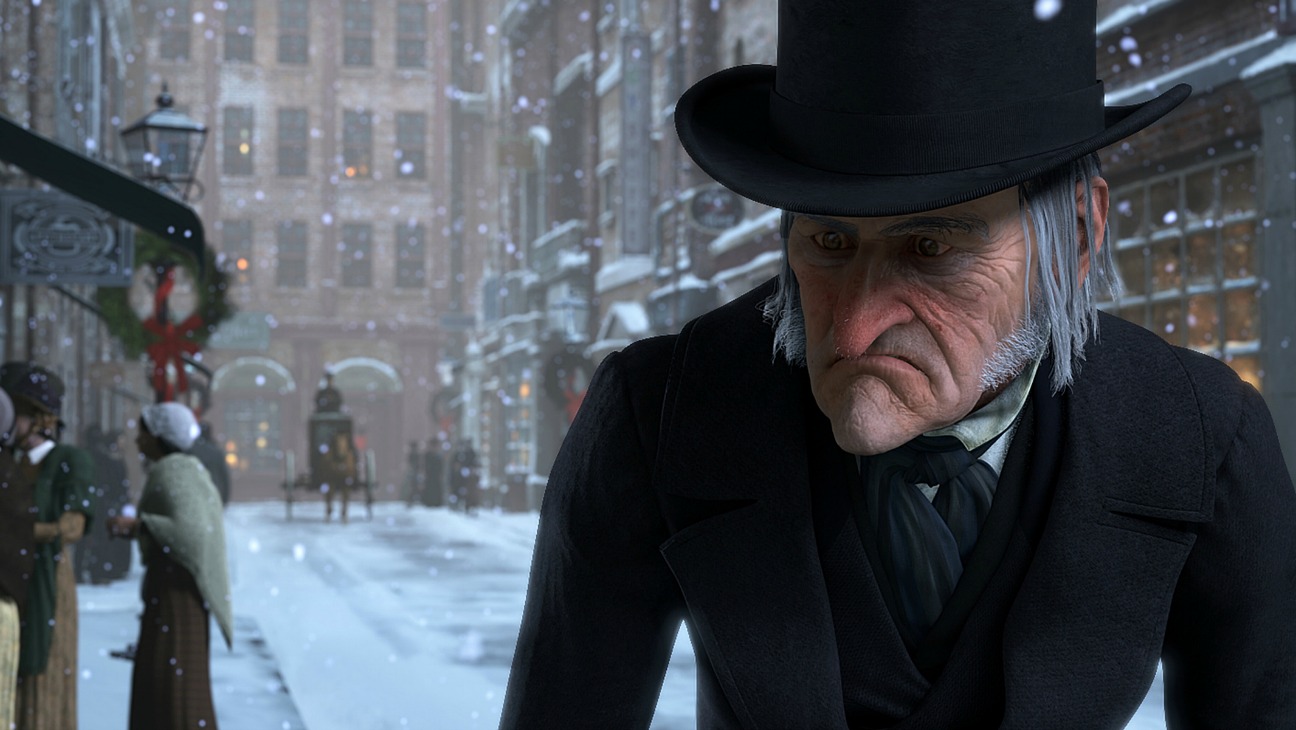 Earlier this month, Citadel Securities founder Ken Griffin treated his employees, their partners, and their children to a spectacular all-inclusive weekend at Disney World. Approximately 10,000 people were in attendance for the celebration weekend–25% of which were children. 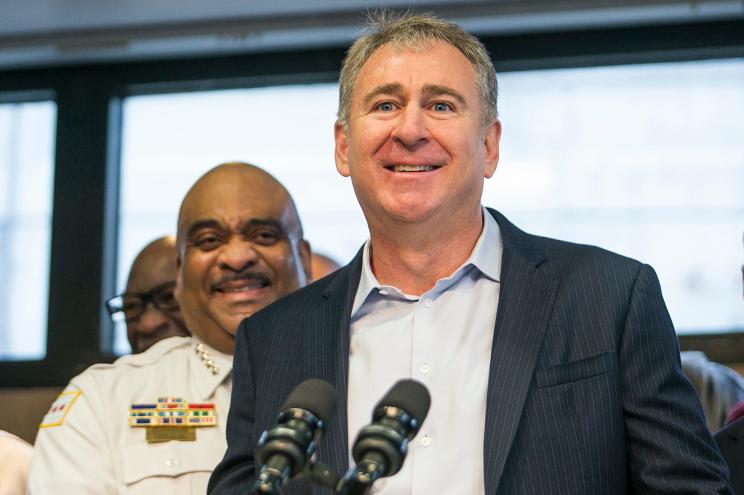 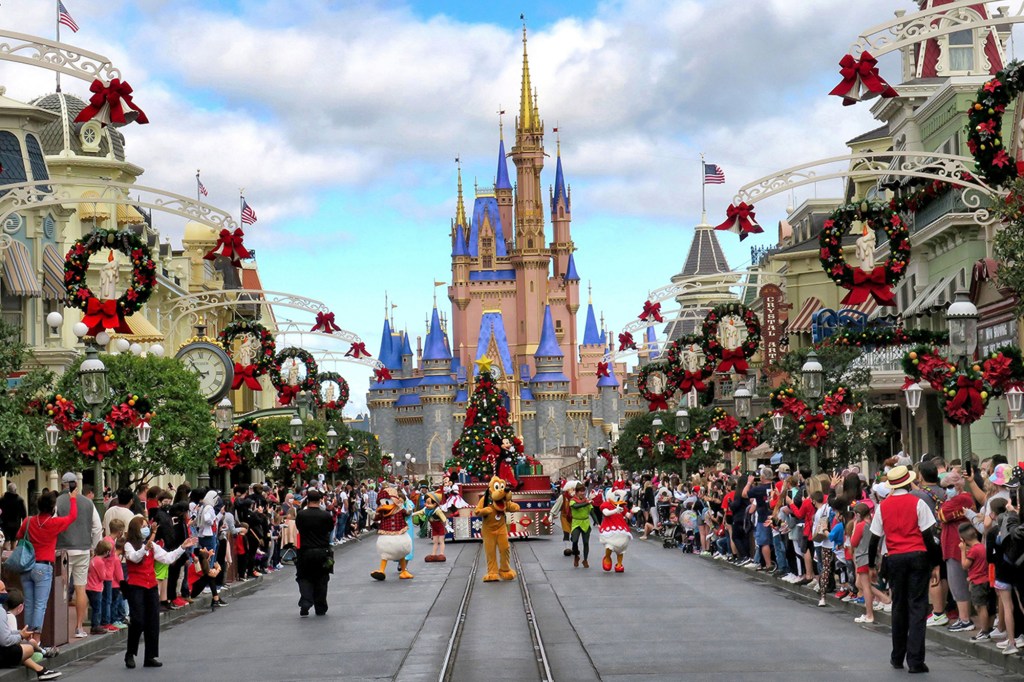 Citadel employees had a great time during their visit to the Orlando area, and now the company has announced it will return approximately $7 billion in profits to its many investors during the first week of the new year. A source close to the matter told the New York Post that the company had a phenomenal year with a stellar performance all around.

The year 2022 has been one of the hedge fund’s best years when it comes to performance. That performance was part of the inspiration behind founder Ken Griffin’s decision to pay out of his own pockets for his employees to visit Disney World and Universal Studios earlier this month and enjoy three days of excitement. 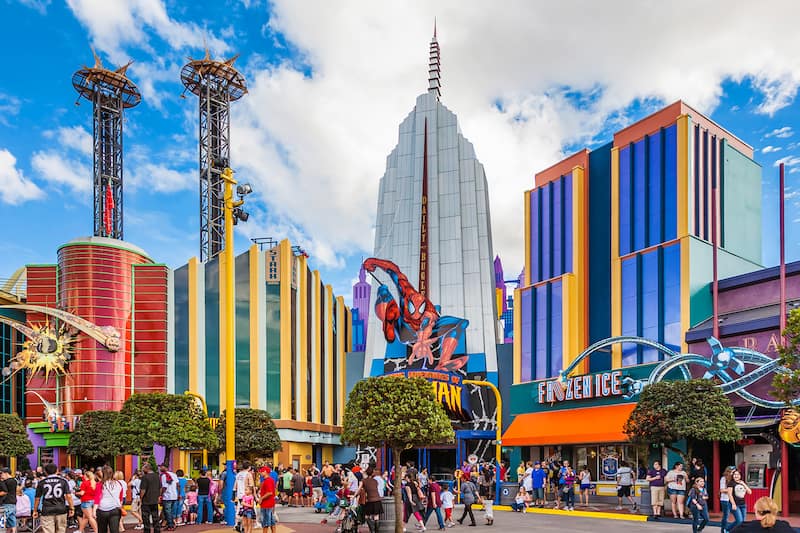 The Citadel hedge fund firm manages more than $59 billion in assets, and its Wellington fund saw gains of approximately 32% through the end of last month.

Though January’s payouts will not be the first time Citadel has returned gains to its plethora of investors, they will mark the largest amount of profit for the hedge fund in just one year. In the last five years, Citadel has returned more than $11 billion to its investors, and the company says those gains are largely due to the company’s focus on performance and not on capital growth.

2022-12-21
+Becky Burkett
Previous: Johnny Depp and Amber Heard Finally Settle Their Legal Battle, and Here’s Why That’s Bad
Next: Bob Iger Does Something No CEO Has Ever Done and Shocks Fans