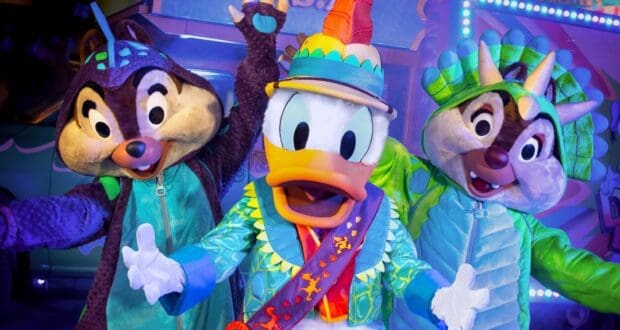 Haul out the red carpet because some very big stars are back in town! After two very long years, Donald Duck, Daisy Duck, and Chip ‘n’ Dale are finally returning to Animal Kingdom on September 4, 2022! Not only that, but they are back in Dinoland USA and decked out in their dinosaur costumes! Look at how cute they are all dressed up! 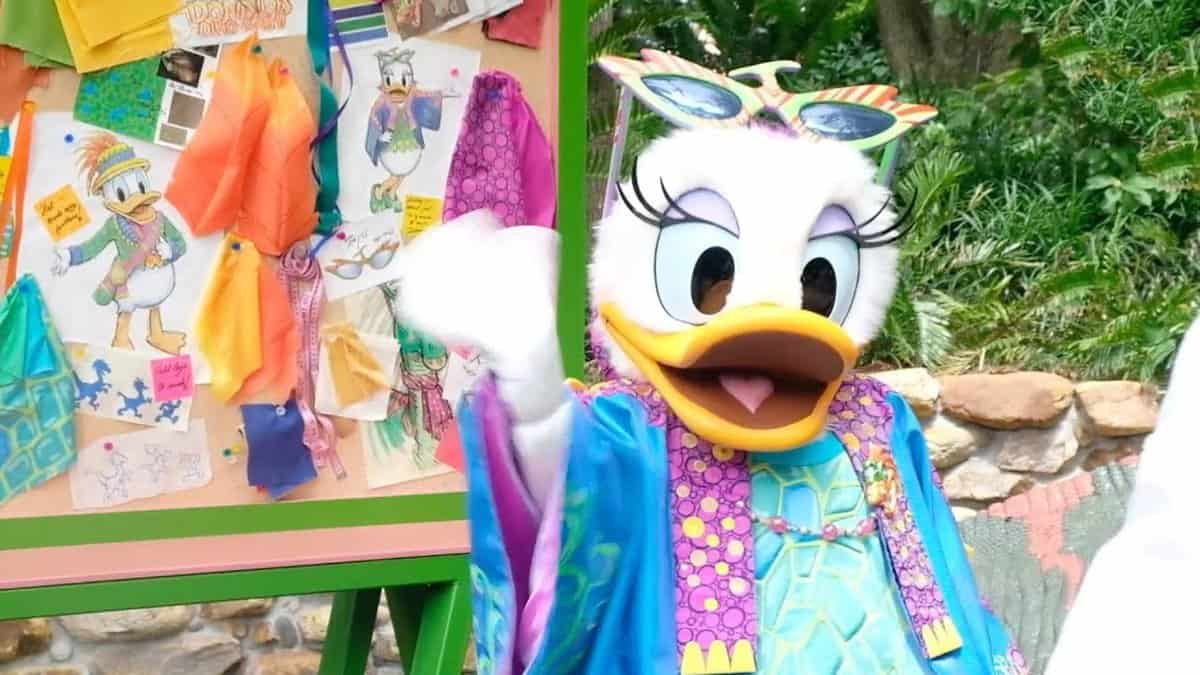 These four are some of our favorite characters to meet at Walt Disney World because they are just so fun! Daisy is sassy, Chip ‘n’ Dale are always up to some kind of mischief, and Donald just had our heart! Pro tip: tell Donald you like him better than Mickey. You won’t regret the reaction you get! 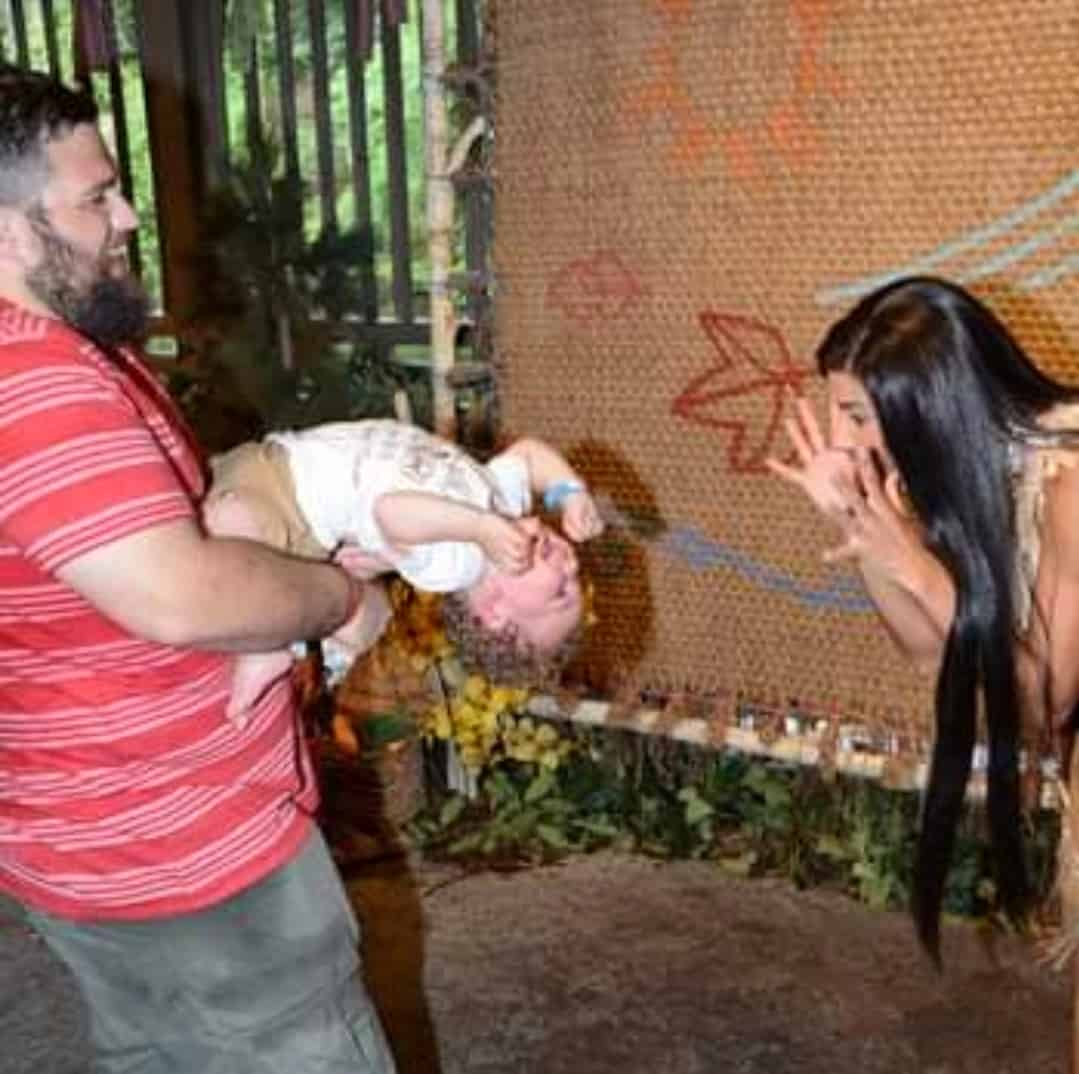 Of all the characters to meet here, though, Dino Donald, Dino Daisy, and Dino Chip ‘n’ Dale are among our favorites, mainly because we love Dinoland so very much. I know the area doesn’t get a lot of love, and I kind of hated it, too, until I learned the backstory, and it completely changed my mind on the entire area! That is a whole different can of worms, though. Stay tuned right here for that story very soon!

Are you as excited as we are to see the characters return to Dinoland USA? We admit that, despite how much we love the area, ever since Primeval Whirl closed, it has been a bit lacking.