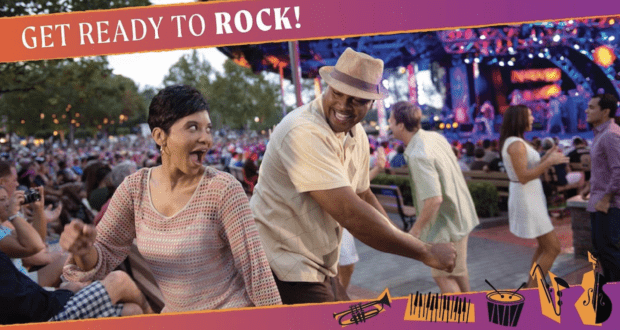 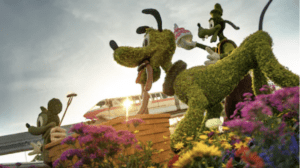 Disney Parks Blog shared the news that the Garden Rocks Concert Series would once again be returning to the Flower and Garden Festival and also shared the line-up, which looks pretty great. Here is the list of who will be making appearances this year. 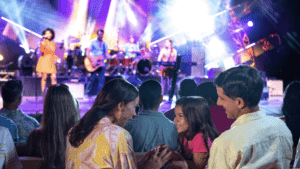 This year’s Flower and Garden Festival will begin on March 2 and will run through July 4. The Garden Rocks Concert Series will run throughout the Festival, so the concert list is not 100 percent complete.

Also returning to the Garden Rocks Concert Series are the dining packages that have been available in the past. Guests can book a dining package at one of the following:  Biergarten Restaurant, Coral Reef Restaurant, Garden Grill Restaurant, or Rose and Crown Dining Room. Prices vary based on the restaurant, and children’s packages are also available for a smaller price. 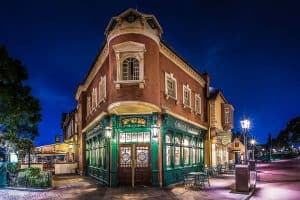 Each dining package can be booked for either lunch or dinner and will include either a price-fixed menu or a full buffet (if applicable). One non-alcoholic beverage will also be included in the price, and Guests will be guaranteed a seat during their chosen performance.

You can read more about the Garden Rocks Concert Series and book your dining package by visiting the Walt Disney World website or clicking here.