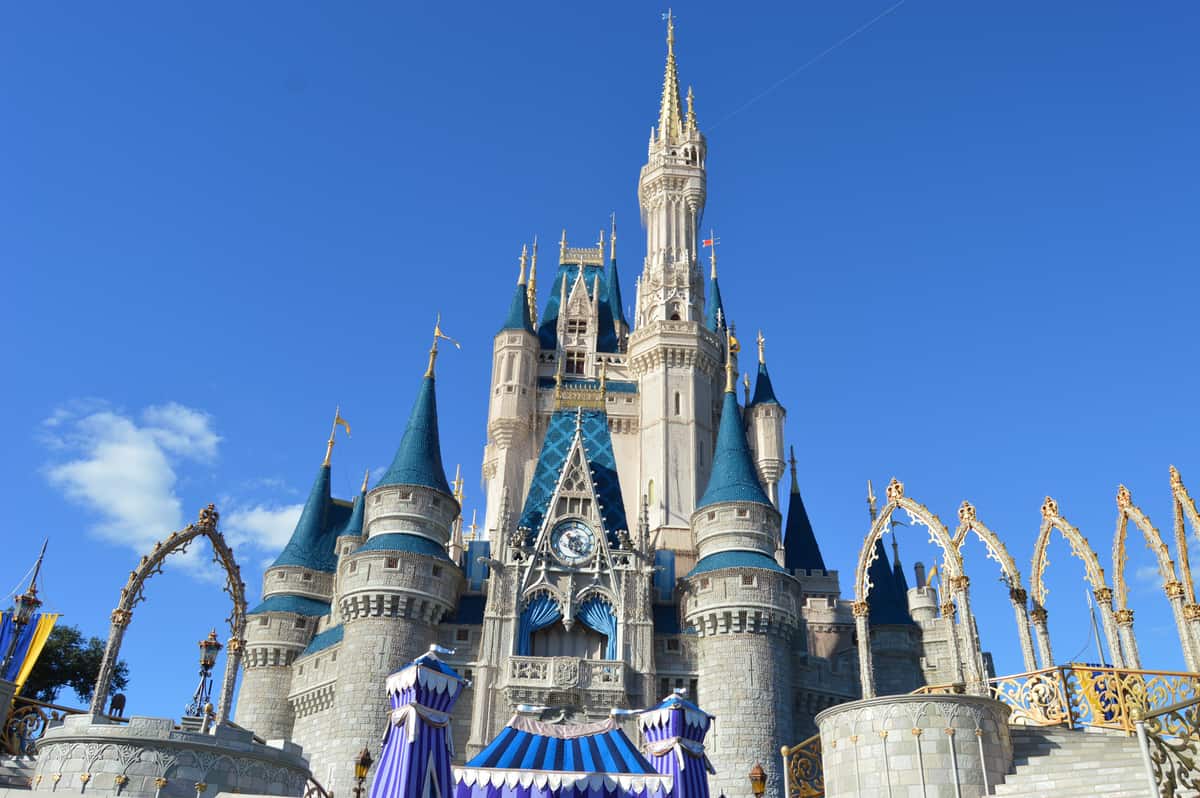 Walt Disney World is often misunderstood. Many people think that it’s just the Magic Kingdom. Others know that there are four parks, but their knowledge doesn’t go much beyond that. Even people who visit often might not travel too far away from the parks. There is so much more to Walt Disney World than just the four parks and the two water parks. Here are five really cool things that you should try the next time you’re in Central Florida. Theme park admission is not required for any of them.