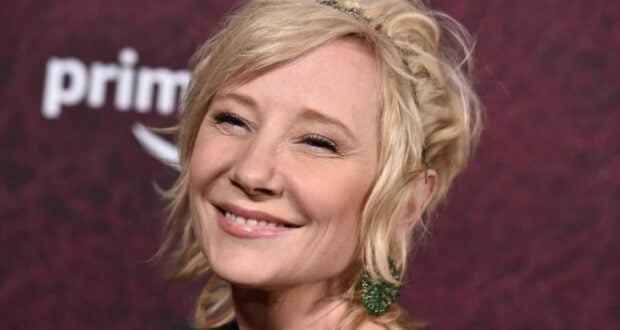 Back in August, actress, and member of the Disney family, Anne Heche was involved in a fiery car accident in Los Angeles, California. Heche’s car was picked up on security cameras speeding down a street moments before crashing into a house. Both the house and Heche’s car caught on fire, and Heche was in the car for 30 minutes before she was rescued by the Los Angeles Fire Department. Although Heche survived the initial accident, she suffered severe brain trauma and died a few days later. 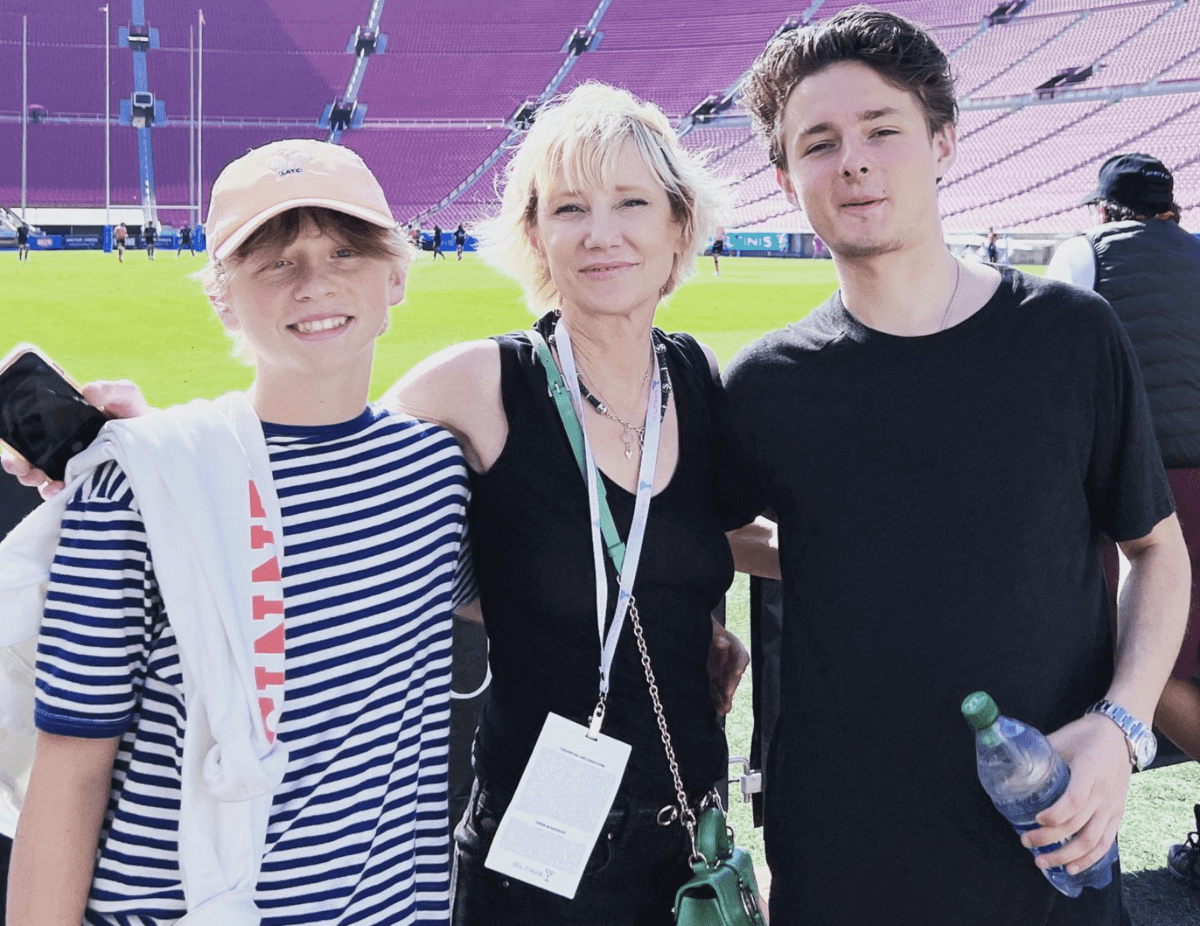 Immediately following the fatal car crash, reports quickly circulated that Heche had been under the influence of cocaine and possibly fentanyl when she crashed her car. Those reports were premature, and nothing could be determined until a toxicology report had been performed, the results of which could take months to find out. 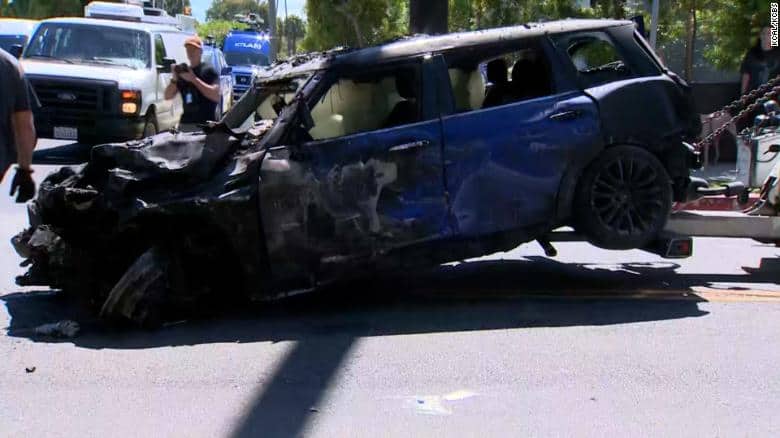 Now, after nearly four months, the toxicology reports are in, and they found that there was no evidence of any narcotics in Heche’s system at the time of the crash. Per a report from The Wrap:

But on Tuesday, the LA County coroner said a final toxicology report showed the presence of benzoylecgonine, an inactive cocaine metabolite that only indicates past use. “Therefore there was no evidence of impairment by illicit substances at the time of the crash,” the coroner said.

A urine toxicology result detected “medications given to her after being treated in the hospital (including fentanyl) and prior use of marijuana, but not at the time of injury.” 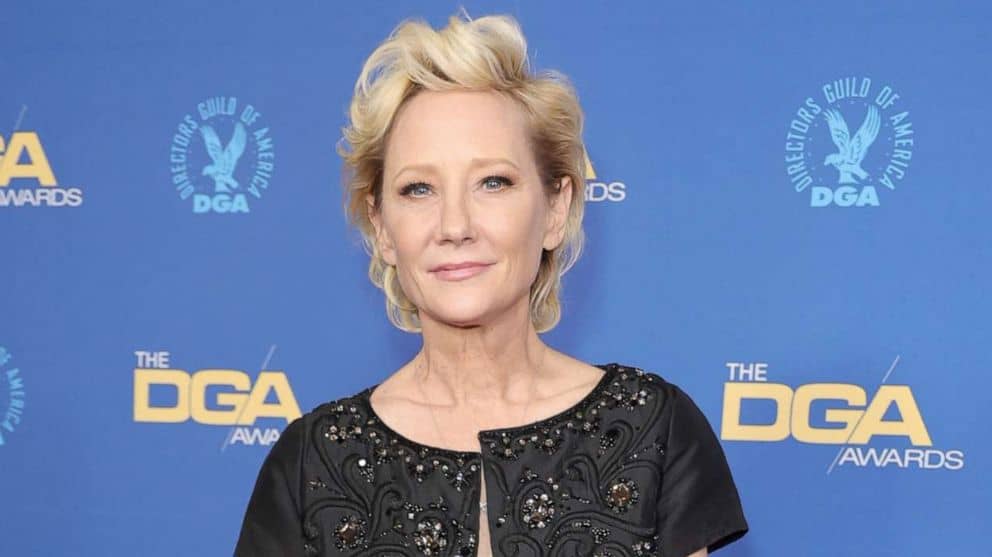 Unfortunately, Heche’s children have struggled to move on after their mother’s passing. Her sons are battling Heche’s ex-husband for control of her estate. On top of that, the woman who was renting the house that was destroyed in the fire is also suing Heche’s estate for a number of things, claiming that she suffers from PTSD and anxiety and cannot operate her business anymore after the fiery car crash.

Heche passed away at just 53 years old and was kept on life support, so she would be able to donate her organs to save the lives of others.

2022-12-06
Krysten Swensen
Previous: Fans Call Out Those Who Criticize Disney For Not Having Christ In the Parks
Next: New Photos Peek Inside Closed Disney Park 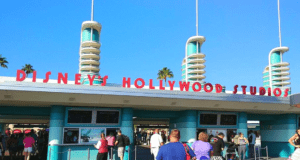 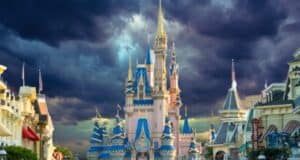 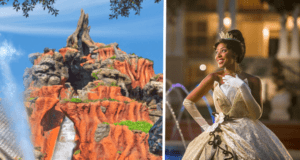