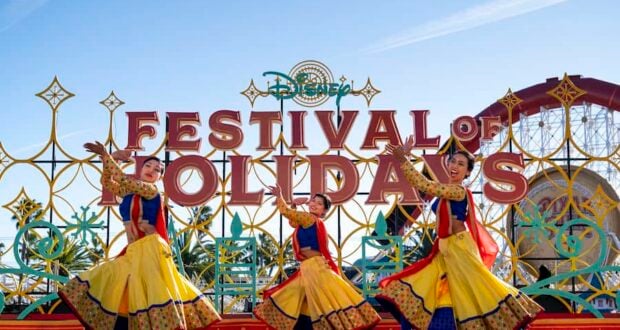 It’s almost time for the merriest time of year to begin at both Walt Disney World and Disneyland Resort and the decorations are going up, the merchandise is taking over the stores, and the carolers are prepping their vocal cords. One of the most anticipated events at both Resorts is the Festival of Holidays at Disney California Adventure Park and International Festival of Holidays at EPCOT. The popular events feature a number of delicious drinks and dishes, each with a special, festive twist. 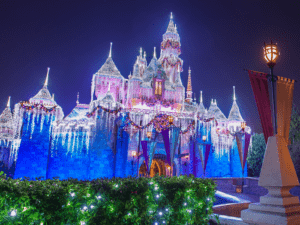 While International Festival of Holidays at EPCOT will not begin until November 26, Disneyland’s version of the food festival is scheduled to begin on November 12 and run through January 9. However, it looks like Disney California Adventure decided to start the celebration early and has started a soft opening of its food booths at the Southern California Park.

Instagrammer Five Fires YouTube shared a photo of at least one booth open and serving Guests.

Booths are open for festival of the holiday! Photo from @magicaldisneyadventures13
🎄🎄🎄🎄🎄 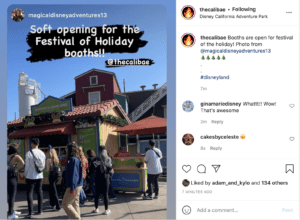 There will be a total of eight Festival booths that will mainly run along the area across from Pixar Pier. The booths are ones that Guests have become familiar with from past holiday events, though a number of new dishes will be premiering this year. The booths found at Festival of Holidays this year will be:

There will also be a number of other festival-inspired offerings that Guests will be able to purchase throughout California Adventure, including Torta al Pastor at Paradise Garden Grill, Guava and Cheese Pan Dulce at Paradise Garden Carts, and a loaded latke at Smokejumpers. There will also be several new holiday-inspired churros at both California Adventure and Disneyland Park — you can read about all the holiday churros here. 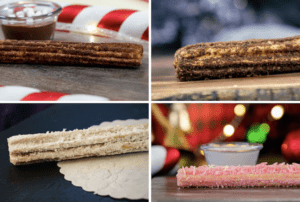 You can find the complete Foodie Guide to Festival of Holidays here.

What are you looking forward to trying the most at Festival of Holidays?

2021-11-10
Krysten Swensen
Previous: How Many Guests Are Actually Buying Disney Genie+?
Next: Chapek confirms: ‘Disney METAVERSE’ coming soon to a reality near you