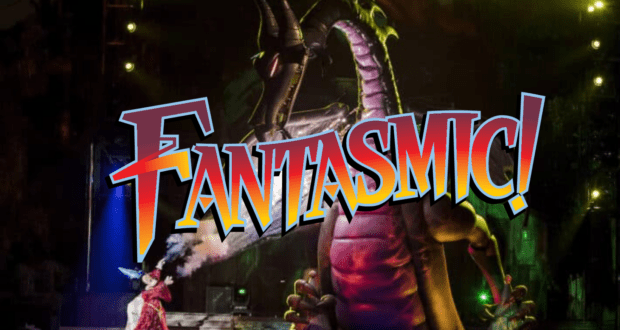 Fans’ anticipation is growing by the day for the return of Fantasmic! at Disney’s Hollywood Studios, and now they can get even more excited as Disney has just announced showtimes for the nighttime spectacular. 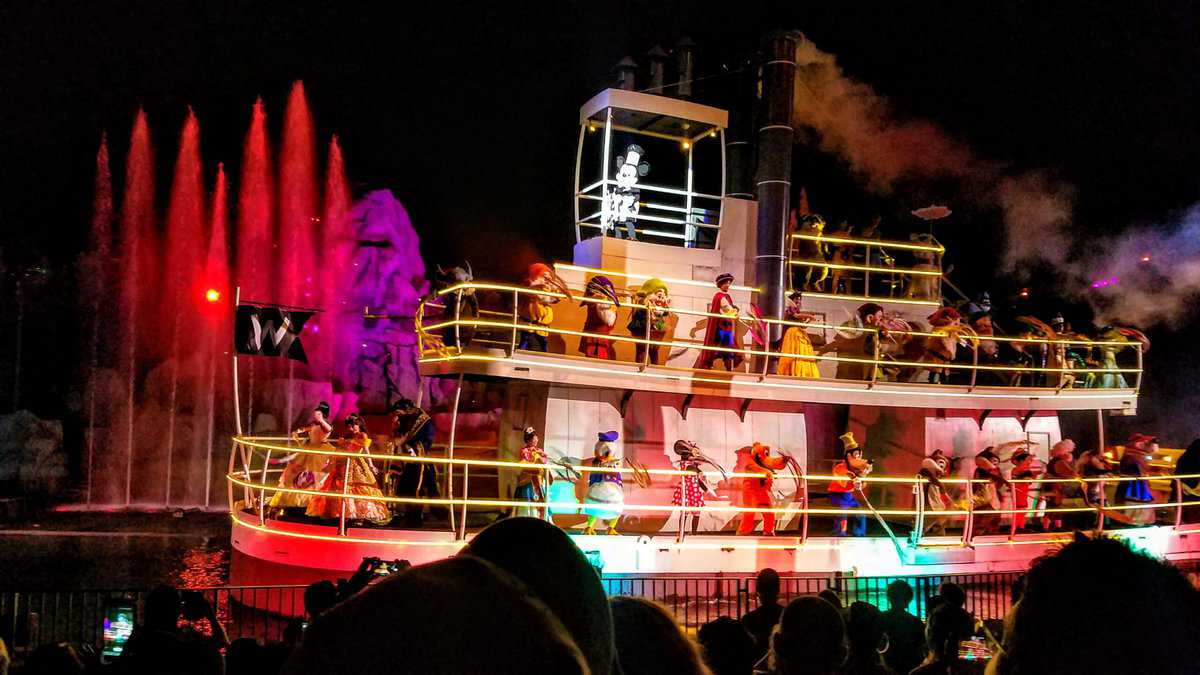 On Tuesday, fans of the long-running nighttime spectacular at Disney’s Hollywood Studios were thrilled to learn that the show will return to the Disney Park on November 3. Fantasmic! has been MIA at Hollywood for what seems like eons now, and though they received periodic updates about Disney’s progress in readying the experience for its eventual return, many had begun to wonder if the experience would simply vanish.

Hey, it’s happened before with another attraction at Magic Kingdom, when the 20,000 Leagues Under the Sea ride closed for maintenance and repairs, and then, two years later, it was gone. Though that’s clearly not the case with Hollywood Studios’ nighttime spectacular.

Not only do Guests have the assurance of the return of Fantasmic! per Tuesday’s announcement, but Disney has just released the showtimes for the exciting spectacular! Per journalist Scott Gustin, showtimes for Fantasmic! will be as follows:

Walt Disney World has released the showtimes for Fantasmic! at Disney's Hollywood Studios. The nighttime show returns on Nov. 3.

The fan-favorite experience is unlike any other in the parks, and if you’ve seen it before, you already know that. However, the new show won’t be the Fantasmic! you remember. Read more about that by clicking here.